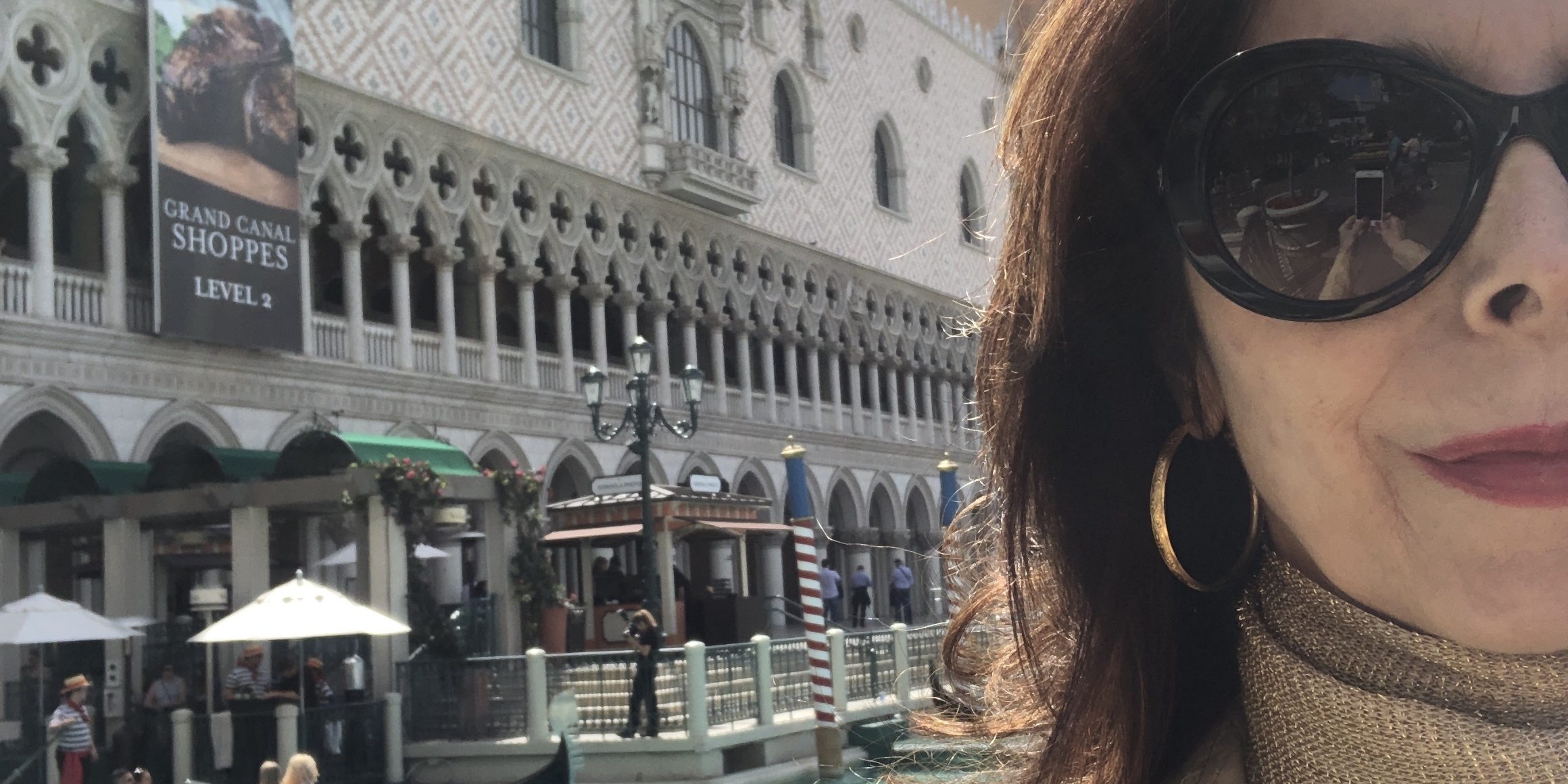 How much room is there for luck on the path to success?

Serendipity played a key role in our story at NAB

We all know the major accomplishment stories of the tech world, and the adjectives that tend to be associated with them; focus, drive, vision, planning, strategy, control. The successful entrepreneurs of the day plan every minute of their time to maximize efficiency, they don’t leave things to chance.

Certainly, in the field of PR and marketing, the ability to plan in meticulous detail is perhaps one of the most important skills you can possess. With competing deadlines, multiple information sources, and coordination of different voices from different places at different times, planning and foresight are the only tools that can be sure of producing a coherent message for your client.

Simen Frostad, Chairman of Bridge Technologies getting ready for a video interview

This need for careful planning becomes even more important during tradeshow time. There are only so many hours in a day – and so very many miles to cover. A tight, carefully planned schedule ensures that you deliver the best for each and every client – ensuring that press releases go out in a timely manner, securing awards nominations, shepherding CEOs through press interviews, and meeting with new potential collaborators in the industry.

But at Xpresso Communications, we have a suspicion that an overly-regulated schedule excludes one of the most life-giving forces in business: serendipity.

Think about it. Have you every accidentally sent an email to a wrong person that ultimately landed a million dollar contract? Probably not. Have you dialed a wrong number, but stayed talking to the person on the end of the line only to find they could be a perfect product vendor? Seems unlikely. These regulated, limited actions are efficient, but they deliberately exclude chance and fate as contributors to our businesses.

An unplanned walk in sunny Vegas

Now think about a tradeshow. How many odd conversations have you entered into – waiting for the elevator, in the breakfast line, at after-show drinks, and struck up a relationship that has been fundamental to driving business forward? It’s these genuinely personal encounters that allow us to extend ourselves and grow – rather than seeking to rigidly control our environment and undertake growth only on our own terms and timeline.

It may be the Italian heart of our business – but we believe that both Xpresso and our clients have benefitted extensively from occasionally letting go of the reins and allowing happy circumstance to take over. In Italy it’s far rarer to make plans for the night – you simply venture out into the evening and see who joins you on the cobbled streets. A chance meeting with one friend leads you on to a bigger group, a bigger party, and an evening of enjoyment you could never have foreseen. And the same goes in business; it’s a case of recognizing when you’re in a positive moment of serendipity, and riding the wave.

For us at NAB, the serendipity flow was almost joyous. Whether it was a wrong turn in a hall that led to a chance encounter with a perfect potential client, or chatting to a neighboring booth and enjoying a creative collaboration together (shoutout to Photonia and the fun we had experimenting with light!). All of the encounters – and smiles – we gained at NAB were from being open to personal, real interactions, and leaving time in the schedule for exploration and experimentation.