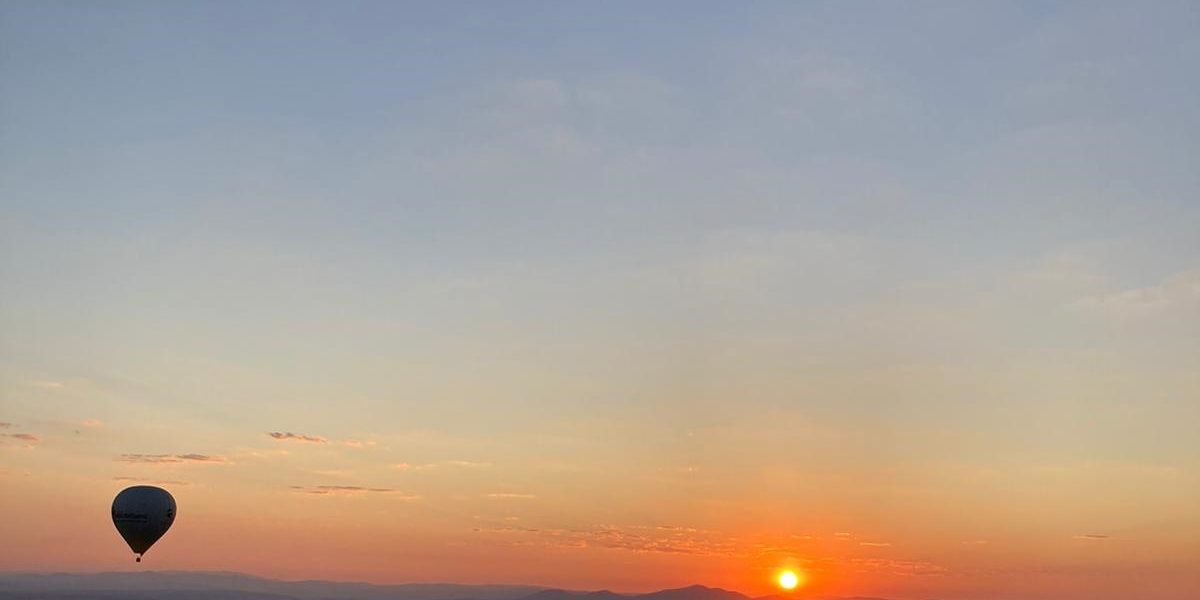 Have you ever heard the saying (generally attributed to Einstein): “Make sure your mind isn’t so open that your brain falls out?” On the other end of the spectrum, you’ve got Frank Zappa, who told us that “the mind is like a parachute, it doesn’t work unless it’s open”.

Where do you sit on the divide? In business, the concept of being ‘open-minded’ can often get a bad rep because it’s been associated with some of the more egregious examples of new-age manager speak: ‘blue-sky thinking’, ‘thinking outside the box’, ‘no wrong answers’ (in situations where there are, quite plainly, some very wrong answers). But just because something has been given a quirky corporate catch-phrase doesn’t mean it is automatically rendered useless.

The truth is, open-minded thinking has been vital to our success at Xpresso Communications. So we’d like to explore the concept in a little more depth this month, because the key to understanding how open-mindedness helps your business is understanding what is meant by open-mindedness in the first place, how you can foster it, and what benefits it brings.

So first of all – let’s begin with what open-mindedness isn’t.

Open-mindedness isn’t a free-for-all of crazy zaniness. That whole ‘no wrong answers’ thing is absolute, complete rubbish. Open-mindedness doesn’t mean that your faculties should desert you; thinkers should always be held to the highest standards of intellectual riguour and consequential focus. If things do go wrong, nobody should be shrugging their shoulders and saying ‘ah well, at least we were open-minded’. Whilst open-mindedness should recognize that failure provides a lot of potential for learning, it should never treat mistakes like they were an ‘inevitable’ consequence of big thinking. Measure, balance and good sense should still prevail.

In addition, open-mindedness doesn’t mean being a pushover. It doesn’t mean relinquishing principles or standards, though it might call for a critical reevaluation of their core every now and then. Saying ‘I don’t agree with that’ or ‘I don’t think that’s right’ or even just simply ‘no’ does not automatically mean you’ve failed to be open-minded – so long as your ‘no’ is considered, rather than a knee jerk reaction. Indeed, disagreement is great for the open-minded, because it provides an avenue to be curious about why people are holding such different positions and viewpoints in the first place.

Open-mindedness does not mean being indecisive, weak or wishy-washy. Indeed, it actually requires quite a lot of inner strength.

So what is open-mindedness?

In essence, it’s a mindset and a thinking method where everything is open to be challenged. And that’s the key word: challenged, not necessarily accepted. It still requires a person to be analytical, critical, considered, logical, methodical and rigorous. But it also allows them to apply these types of thinking to a base that is broad, creative and inquisitive.

It is a tool that allows a person to start with the absolute maximum of potential ideas and information by being receptive to everything they see and hear, and then grant them a freedom to question and challenge all of it. That might mean challenging the source of each piece of information, the interrelationships between those pieces of information, and/or the assumptions that underpin how that information is usually perceived and used. It takes ‘conventional wisdom’ and throws it out the window. Then it picks conventional wisdom back up, polishes it off and dissects it from the ground upwards.

As with everything, there’s a time and a place

Open-mindedness may not always have a place to play in your decision making process. The fact that it starts with maximum input and encourages every avenue of thought to be questioned and dissected makes in inherently inefficient. The fact is, brains use mental shortcuts and rubrics because they facilitate more efficient (or at least, quicker) thinking, with outcomes that frequently carry less risk because they’ve been developed on principles that haven a proven record in delivering an acceptable outcome. But frequently, they won’t deliver a maximized outcome. At best, they’re safe and stable.

However, relied on too heavily, eventually these mental shortcuts can start to develop diminished returns, or even become an actual liability; they can end up like a game of Chinese whispers – a slight mutation built-in that grows with every iteration or deployment, but goes unnoticed until the results it is delivering are actively counter-productive.

An open-minded person knows when it’s OK to use mental shortcuts, tried-and-tested processes, assumptions and rules of thumb, but they also build in a time and a place where these shortcuts can be mentally reviewed – checking that they’ll still relevant, applicable and effective.

The barriers to being open-minded

Why wouldn’t everybody be open-minded? Well, first and foremost, it’s actually quite a challenging mental endeavor. As we established above, it requires quite a lot of mental legwork, and to be done well it needs a person with a keen analytical mind – capable of deploying logic and critical thinking in conjunction with creativity. That’s not easy.

It also requires discipline. People aren’t simply divided into those who are open-minded and those who aren’t; it’s a mindset that needs to be cultivated and practiced, which – at the beginning – requires a very deliberate effort, and even some formal processes or thought-mechanisms. It also needs to be founded on a base of constant inquisitiveness; researching, investigating, and making an active effort to engage with new information, new ideas and new experiences all the time.

And finally – there’s good old fashioned fear, perhaps the biggest obstacle of all. Being open-minded means admitting to yourself that you may have been wrong about things in the past. It means potentially going against the grain and putting yourself up for dissention or even ridicule. It means taking (considered) risks. It involves checking your ego at the door and being OK with the idea that you won’t always be the person with the right answers.

The thing is, if you can get into that disciplined mindset and overcome the fear – being open-minded has the potential to bring a significant amount of benefit, in life and business alike. To go back to Einstein (whose output of scientific insight about the universe comes second only to his ability to coin a pithy quote): “The definition of insanity is doing the same thing over and over again, and expecting a different outcome”.

Open-mindedness is the shaking up of thought process to produce novel outcomes. It’s only through open-mindedness that can you engage in the type of thinking that becomes game changing, paradigm breaking or visionary. Having the ability to think differently – even if it isn’t a process you choose to implement 100% of the time – is the key to breaking out of stagnation and implementing the kind of revolutionary change that is at the core of growth and success.