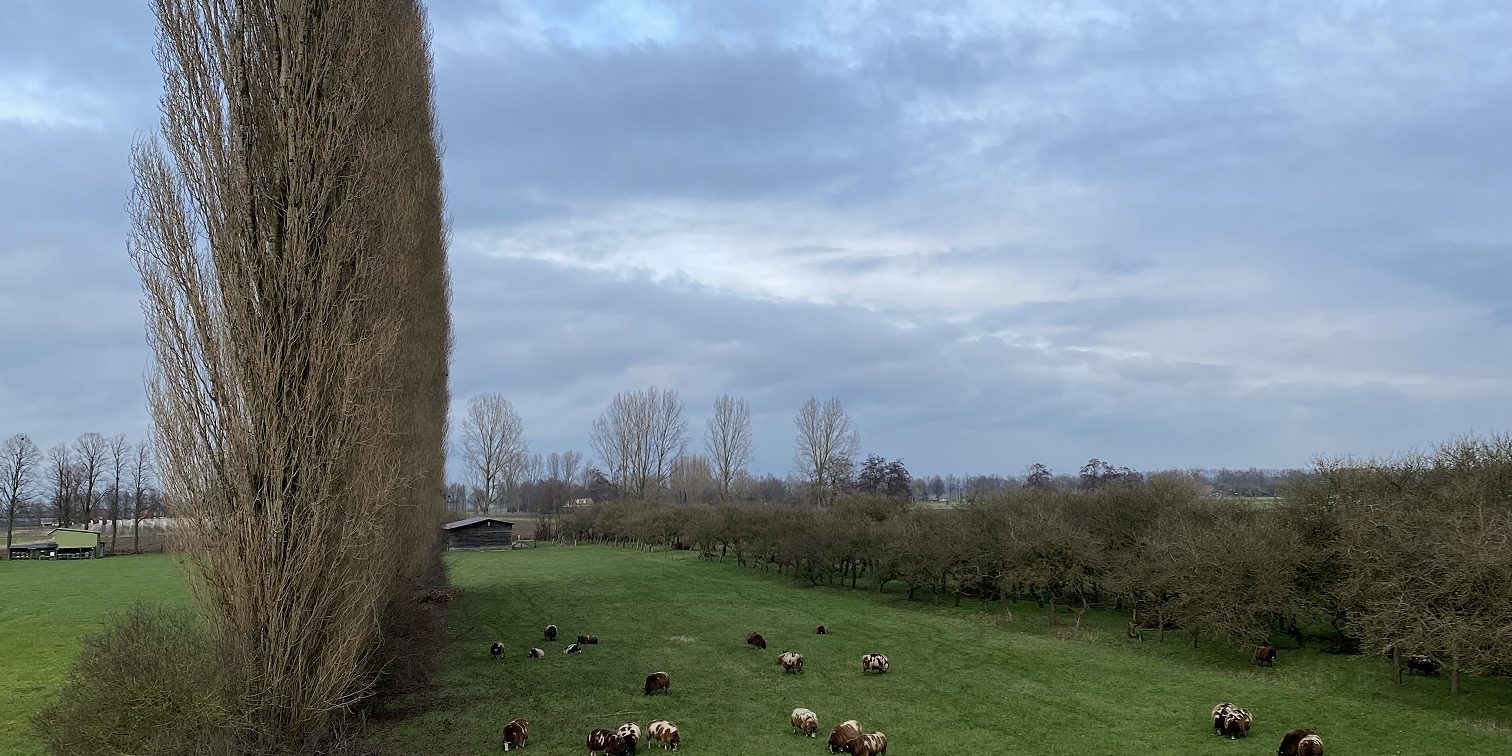 Do you remember the days when the internet felt big?

Some of us in the Xpresso team are of that transitional age where we are neither really a digital native nor a digital immigrant; we weren’t born as toddlers with iPads in our hands (which puts us in mind of this little digital native and her magazine frustration: https://www.youtube.com/watch?v=uqF2gryy4Gs&ab_channel=CBSNews), but we also didn’t have to ‘learn’ the internet in any true sense; its level of progress roughly matched our own – with all those embarrassing teenage missteps along the way.

This meant that when we – aged perhaps 13 or 14 – started, the internet was very small: it consisted of little more than logging on to MSN messenger to change our name to a stream of R@nD0mLy C@p1T@l1sEd letters whilst pretending we were using the internet to do our homework (which of course we weren’t, because Wikipedia didn’t arrive on the scene until a fair few years later). Those of you slightly older used the excuse that you were checking email, when really you were just glad to have a way to access the football scores that wasn’t Teletext.

Discovery of any of the rest of the internet largely came through whatever AOL or Yahoo would throw your way. Hell, there were even books – yes, hardcover, paper-based books – that provided lists of URLs for sites of interest in specific topics; gardening, cooking, mechanics, and er… whatever else you might use the internet to look at.

But democracy is a tricky concept. And concepts of ‘absolute’ democracy – such as those facilitated by Google – are even trickier. They risk devolving into popularity contests, with people gravitating to the largest and loudest voices.

And of course, that is largely what has happened. The internet seems to have shrunk; to have become a strange house party in a small ground floor flat, crowded full of people shouting as loudly as possible. Of course, there’s nothing to stop you going out into the garden, but there’s not much going on, and it’s cold outside. In fact, it’s often where the weirdos are. So instead you keep moving through the same three rooms, shouting louder and louder, and watching as everybody around you seems to become increasingly irresponsible, incoherent and nonsensical.

Moving away from teenage metaphors for a moment, what we’re driving at is the idea that the internet is now dominated by a few key players. You don’t need us to name them. Of course, it is somewhat inevitable – in just about any market – that schisms will develop between dominant players and fringe players. Successful companies gain greater resources, which in turn beget greater resources, which in turn etc etc – essentially a vicious (truly vicious…) circle of growth and domination. Smaller players find it harder to gain any traction at all.

And so, quietly, we become digital sheep – bombarded with fairly singular messages and meandering down well-trodden paths across the same old field. Even those of us who like to consider ourselves fairly switched on can be guilty of sheep-like behavior; absent-minded scrolling, repeating things we’ve heard without substantiating the source, engaging in pointless online arguments that can have no winners. The internet – and everything on it – passes us by like a rolling landscape; pretty and vaguely pleasing, but indistinct.

But the thing is, we aren’t sheep. We’re humans; intelligent, analytical, curious and dynamic. Sure, we might frequently fall into the easy and habitual, but it only takes a small spark to capture our attention. And anyway, even sheep can be woken from their reverie. How? Well, for one, you can dress up as a wolf and scare them. But as the age-old story goes, if you call wolf too many times, you quickly lose your impact.

So what about giving them a better pasture to graze in?

We’ve mixed our metaphors here more than enough. The point we are trying to drive home is that in the field of marketing, when particular strategies work, they tend to get repeated. But of course, they end up being repeated to the point of saturation, and then – ironically – stop working. With the internet being as vast but as concentrated as it is, this point of saturation is reached pretty quickly.

Having watched trends come and go for many years, it seems to us that there are two approaches that you can take to overcoming this saturation and stagnation; engage in a constant development of flash-in-the-pan gimmicky strategies that produce diminishing returns, or develop your strategy around the point we made above; the one about humans being fundamentally intelligent, analytical, curious and dynamic. Create content that taps into these dimensions, drilling deeper than our sheep-herd instincts and our monkey-brain short attention spans. Creating something that resonates. That carries impact.

The equivalent of providing lush, green grass for sheep who have been grazing in scrubland for too long.

When creativity isn’t that creative

It’s in relation to the division above that marketing firms often seem to get confused – this division between satisfying our superficial need for gimmicks, or our meaningful need for real engagement. Firms say they’re ‘creative’, and what they mean by that is that they’re capable of generating constant streams of zany, hair-brained initiatives that are different for the sake of being different, but which carry no underlying purpose or direction, and which quickly lose impact (if they ever actually manage to even gain it).

The alternative is to approach the ‘traditional’ modes of engagement in a creative way; harnessing the power of the basics: compelling, well-written and intelligent content which challenges the audience, makes them think and entertains them. Linking together the creation of this content with a holistic, joined-up strategy that yes, does take advantage of those over-visited rooms at the house party, but doesn’t do it by shouting loudly or performing handstands on the table – it does it by holding real, meaningful and human conversations with people, quietly but deeply, over in the corner. The kind of person you remember from the party long after laughing at the college clown has passed.

And this ‘alternative’ creative approach also ventures away from those overcrowded rooms and those well-trodden fields, seeking out new ways to engage with people without relying on the sheep herders. By that, we mean putting content directly into the hands of your potential customers – through direct channels – so that you aren’t forced to engage with the old-fashioned ‘pay-to-play’ model that has characterized the traditional marketing/advertising relationship. This is what creativity looks like; strategic, meaningful, considered.

The choice is yours

If you’re happy to be a sheep – or engage them as customers – then it’s right for you to find a field and hire a shepherd.

But in the field of technology and broadcast, where it’s not the masses you’re looking to attract but individual, switched-on and knowledgeable potential clients, maybe it’s time to get creative in your approach. And the first step to that is hiring creative content specialists – specialists who know that creative doesn’t mean gimmicky, it means strategic, deliberate and engaging.