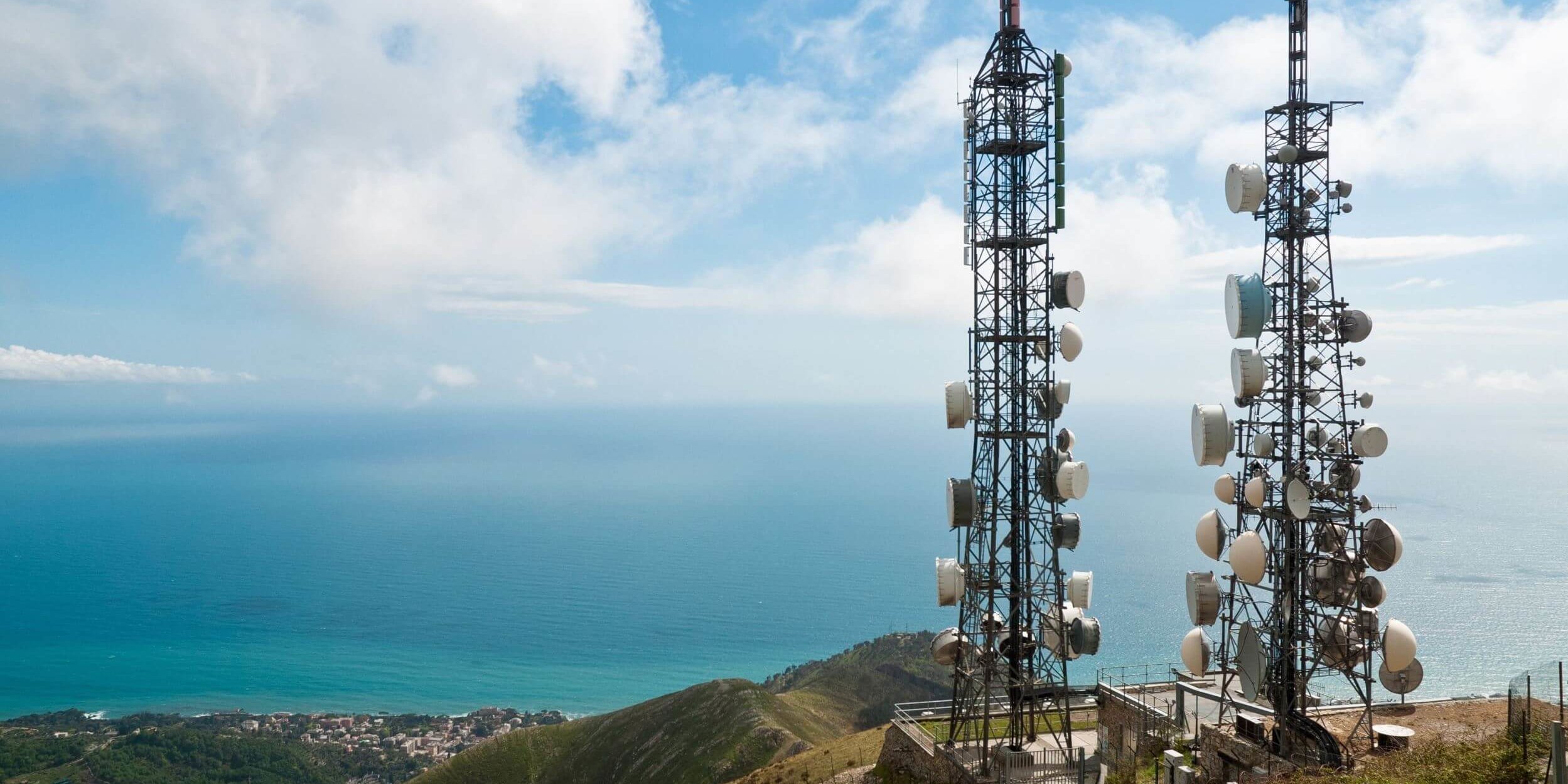 Year in Review 2014: Flexibility is the constant factor in a period of change

Audio broadcasting hasn’t been immune from the sweeping changes convulsing other parts of the media industry, and as with television, radio has been coming to terms with new standards and new technologies that let operators re-consider the way they achieve their aims.

Many of the pressures that affect television also apply to radio; changes in consumption habits and platforms, the need to be more agile in business development, the need to identify and serve new audiences – these are all facts of life for broadcasters and operators of radio networks. So too are the drive to improve coverage, increase resilience, provide higher quality and reduce costs.

The gratifying thing about being a manufacturer serving this sector of the industry is that customers have so many different ways of achieving these goals, and almost every broadcaster or network operator goes about it in a unique way. It’s fascinating to see how the big operators in our industry differ in their approach to solving what is essentially the same set of problems, and to work closely with them to develop the optimum solution for each customer. It’s one of our strengths as a company that we have been able to adapt our technologies and products to the individual requirements of some of the most significant infrastructure projects in the industry.

In 2013 2wcom embarked on several very large projects with major broadcasters and media operators, and each of these was a response both to the range of new opportunities afforded by technological developments, and to commercial (and sometimes regulatory) conditions. One of the common features uniting them was the use of IP as one of the distribution technologies, in a variety of configurations, to meet some or all of the requirements of cost reduction, flexibility, redundancy, and regionalisation. These projects have been rolling out through 2014 and most are now fully operational.

In France, TDF is the major operator of radio and television transmission services throughout the country, serving many different broadcasters. In designing its new platform, TDF had to consider the unique requirements of each of its broadcaster customers, and this meant that the technology we supplied them had to be extremely flexible. The FlexDSR units we provided allow TDF to accommodate each customer, whether the requirement is for satellite links, or IP lines, or both together in a backup solution. The FlexDSR was developed to support all the major IP protocols as well as satellite and ASI, meaning that TDF can deploy a single type of device to support all its customers right across the country, even though they may be using the technology in very different ways, as in the following examples.

Clear Channel Satellite exploits the FlexDSR’s ability to connect to multiple sources and automatically detect and switch to the best quality source to implement an advanced redundancy strategy. FlexDSR’s internal memory can play out pre-recorded content when no source is available and this content can be distributed in the background via the IP channel on the satellite link. This parallel IP channel can also receive standard IP traffic used to control the station and forward content to other devices in the station. If there isn’t a physical network or the internet connection fails, the FlexDSR network can be managed remotely via satellite, to implement file transfer uploads on the internal memory, play out jingles and regional or local advertisements via the scheduler, change presets or firmware updates, switch relays and so on – all with the built-in 2wcom Satellite In-Band Remote Control.

In Germany, Bayerischer Rundfunk has created a new infrastructure using 2wcom’s FMC01, which combines Encoder and Decoder functions in the same unit, and allows the broadcaster to send a complete FM MPX signal via E1 or IP for a point-to-multipoint distribution solution.

With the FMC01 installed, Bayerischer Rundfunk needs only one stereo generator and one RDS Encoder, located at the central studio in Munich to generate the signal for each channel. All FM MPX signals for the broadcaster’s eleven radio channels are generated at one central location and forwarded via E1 to the transmitter locations using the FMC01 operating in encoder mode.

In anticipation of Norway’s FM switch off in 2017 Norkring has been building a new national DAB radio network with DAB+ technology from 2wcom. The new network is used by Norway’s national broadcaster NRK, with nationwide coverage achieved by landline connections to the network’s main transmission sites, complemented by satellite distribution to 400 outlying transmitters reaching the remoter communities that are otherwise difficult to serve.

2wcom’s FlexNsert DAB+ Distribution Inserter and FlexXtract DAB+ Distribution Extractor are deployed in the network’s satellite headend system, and we believe this is the world’s first network to provide DAB radio via a standardized IP delivery over Ku-band satellite payload.

The multiple capabilities of these units allow them to be used in a variety of ways, with different contribution and distribution technologies. They can provide a fallback capability, and with web-based monitoring and built-in satellite in-band control they are easy to operate and maintain remotely.

But new formats and standards are adding to the diversity in radio, rather than reducing it. Lots of Countries are increasing their FM infrastructure  or renewing it while others are planning on DAB+ digital radio.

Back to the future? The key for 2wcom is to continue to develop the most advanced solutions for all aspects of the radio market, because flexibility is vital to the industry at this point in its development.