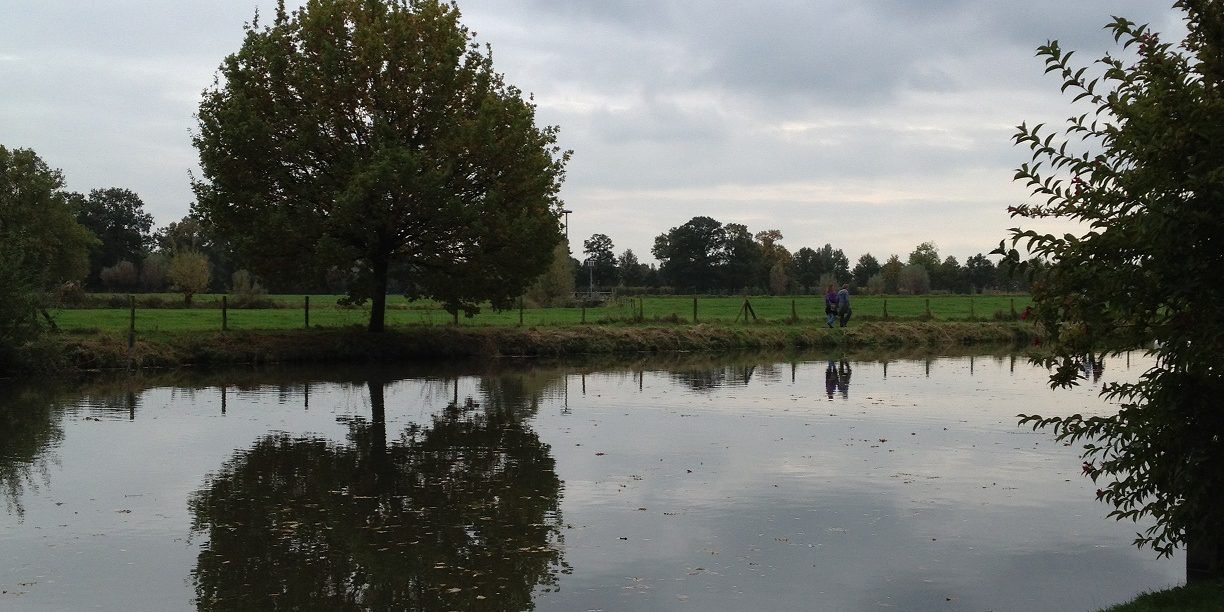 Why Marketing Communications Can’t Ignore the Personality of Your Business?

Innovation in technology is rarer than you’d think

What is the mark of ‘good’ technology? Technology that endures, inspires and enriches?

It can be easy to instantly jump to thoughts of the technologies that have resulted in fundamental paradigm change; the development of the combustion engine, the lightbulb, the first personal computer, the internet, revolutionary, and of course, the mobile phone.

But paradigm change – whilst vital for societal progress – is not necessarily the hallmark of what constitutes good technology. Innovation is often seen as the core component of success, but in the field of technology, true innovation – revolutionary, paradigm changing innovation – comes along fairly infrequently. It is instead the incremental evolutions and improvements that put much of what we consider ‘good’ in the hands of the average user.

Take for example the internet. Its conception was undoubtedly remarkable. Revolutionary. But at that initial point – when the message ‘LOGIN’ was sent from UCLA to Stamford – to the average user, the internet carried very little value. None, really. It was inaccessible. Unusable.

It is only through the various tech companies that have applied themselves to its evolution that the internet became something that the average user could make meaningful use of (though whether we can classify the internet as something good that inspires and enriches is, of course, up for debate). None-the-less, the core point still stands: innovation may be an important starting point, but it is both its expansion and refinement that gives us something of value.

And for these technologies to succeed, that refinement generally needs to focus on one point more than any other: alignment with human psychology.

On every level, the value of a technology needs to tie in with an essential humanity; it needs to serve a fundamental human need or desire, and it needs to work in a way that is in tune with human psychology and instinct. At the heart of all those 1s and 0s ultimately lies an actual, beating heart.

The best illustration of the truth of this statement – that it is human psychology which lies at the heart of good technology – is perhaps an example of times when it has gone terribly wrong. How many applications or websites have you rage quit simply because of the utter frustration involved in trying to use them?

It’s interesting to find that actually, some of the biggest names in technology are the ones who are responsible for some of the most egregious failures. Perhaps simply because they have the budgets to make mistakes. A quick trawl of the internet throws up a number of gems.

The BMW i-drive and Apple Watch

The iDrive lasted just a year in BMW models, between 2007 and 2008. 700 functions controlled by one rotating button that could be pressed, knocked or twisted in eight different directions. There is almost literally nothing that could be intuitive about that; it necessarily required users to learn how to make use of it – and nobody has time for that (not least when ideally they should be concentrating on the actual process of driving…).

Interestingly, the Apple watch suffers from a similar fate with its dial based interface (it’s one of the few products Apple were not keen to shout sales figures about from the rooftop…). A case of trying to cram too much into too little.

The less said about this the better. Its adoption levels were atrocious, and Windows were quick to move away from it with Windows 10. As with the BMW/Apple example above, arguably it came from trying to cram too much in (namely, tablet and desktop interfaces together) resulting in something unintuitive. Psychologically, people like to be able to do the main things they need really easily, rather than have the option to perform a multitude of functions in a convoluted way.

Google has a back catalogue of products which have fallen by the wayside. Google Glass was perhaps one of the most visible fails the company experienced though.

Its failures stemmed from neglecting to consider fundamental elements of human psychology; notably, the concept of being ‘social’. Now we know that the stereotype these days is of people gazing at their mobile phones and ignoring each other, but the reality of a phone is that other people can tell whether they have your attention or not, and it is possible to engage in a hybrid-type experience where you are engaged with the physical company around you, whilst also browsing for information/chatting online/taking photos. Indeed, many of those processes actually contribute to your direct interactions, as you show information or pictures to a friend, or pass on information you’ve received in an online conversation.

The concept of Google Glass was entirely more personal and insular. How was anybody around you to know whether they had your attention when you had funky glasses on and were staring off into middle distance? Google Glass ignored a fundamental part of human psychology and technological engagement – at its peril.

Engineers are a breed apart…

But these are all B2C tech products, I hear you cry. In our markets, we’re dealing with B2B sales. Putting the technology in the hands of engineers. We don’t need to cater to lowest-common-denominator consumers and their inherent lack of technical expertise, do we?

Well yes, but (and you might be shocked to hear this) engineers are humans too – they like things to be straightforward, intuitive and usable too. Sure, they may have more appetite to ‘learn’ the fundamentals of a technology, and more need for depth of function, but they don’t like things being unnecessarily complicated just for the sake of it. They still have a fundamental psychology that needs to be accommodated in the technologies that are designed for them.

And more than that, increasingly a lot of the processes being undertaken in the broadcast market aren’t completely driven by engineers. A shift in the nature of the industry means that people from different backgrounds, particularly creative and business fields, are stepping into roles previously held by engineers. And they definitely want things to be clear, intuitive and usable.

The key message: technicians, engineers and designers always need to keep their eye on the end game: user need and user experience.

Keeping it human all the way along the chain

So if you are going to pay that much attention to ensuring that the fundamental nature of your technology – the underpinning psychology of its purpose, its GUI, the UX – is all aligned with human psychology, why in the world would you let your marketing and communications revert to a world of technobabble and sterile detail?

Communications and sales need to focus on benefits. Sure, it might be important to explain how that benefit is achieved, but fundamentally customers need to know what human need is being met with your technology; how their customers are going to benefit, how that will give their business the competitive advantage they’re seeking , and how this is all going to result in increased bottom line profits.

And returning to one of the points made at the outset; a lot of the market space in the technology realm is not seeking to achieve sales on the basis of revolutionary innovation. Instead, it’s seeking to win market share on the base of differentiation; small improvements to the nature of the product that make them better for the user. Sometimes these small improvements read pretty insignificantly when listed as technical details – but when put into a proper context through effective communications, their true meaning comes to life.

Moreover, sometimes, that ‘better’ might not come only from the product itself, but from your business. Is doing business with you easier, more enjoyable, supported by greater trust and shared values? This can sway even the most technically-minded of engineers. Even in business, we aren’t always ‘rational consumers’. Not everything is a mathematical equation of pluses and minuses; sometimes we’re swayed by non-tangible elements. If this wasn’t true, why would it be that some sales people are simply better than others? If we were all rational consumers, the product would simply sell itself, right?

This means that, no matter how deeply technical your product is, your marketing and communication can’t afford to ignore the fundamental personality of your business, and the people within it.

At Xpresso, we understand technical detail, but far more than that, we understand(at least we try to) and are interested in people. So if you’ve invested resources in understanding the psychology of technology as much as you understand the 0s and the 1s, then maybe it’s time to invest that same insight in your marketing and communications.