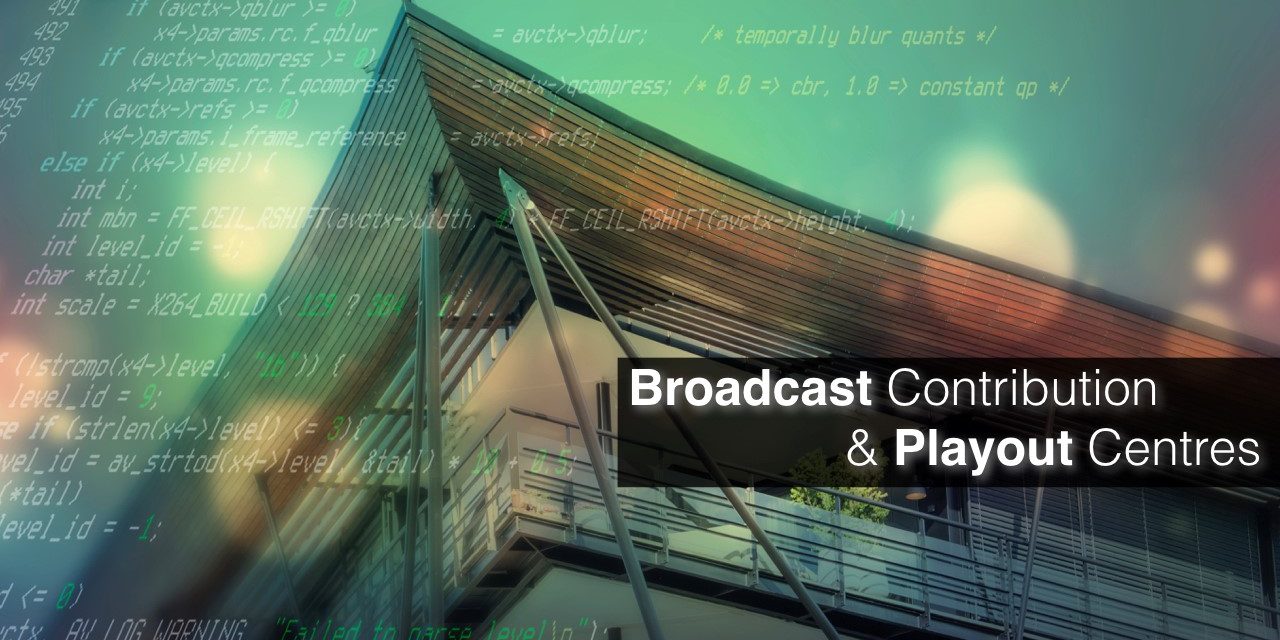 What are your expectations from Broadcast Asia 2017?

We expect it to be another great show. Once again, Bridge Technologies will be there with our partner Techtel (booth 4T3 – 01 ) and we’re excited to see the new location in which it will take place. We’re expecting that the show will continue to grow, and that there will be even more visitors than there were last year.

According to you how has this event improved over the past few years?

It’s got bigger, with more floor space and more exhibitors. That’s important, because it provides more reasons for people to travel to the show, as there are more manufacturers to meet and more new products to see. The TV Everywhere! Zone was an excellent innovation, and it’s good to see that it will be even larger in 2017. Broadcast Asia has also done a great job in keeping up with the latest technology trends in the industry, such as the transition to IP, the rapidly growing importance of analytics in ensuring QoE – and this year, drones and virtual reality.

What importance does regional trade fairs like Broadcast Asia have over global ones like IBC and NAB?

Although both IBC and NAB claim to be global shows, it’s inevitable, because of the travelling distances involved, that most of the participants at IBC are from Europe, and most of the visitors to NAB are from the USA. In a market as important to the broadcast industry as Asia is, it’s important to have a local show that is easier for people to get to. In many ways, Broadcast Asia is no less important than those two shows, even though it doesn’t benefit from quite as many visitors – but the fact that most of the industry’s heavyweights are there tells you that it’s a significant event.