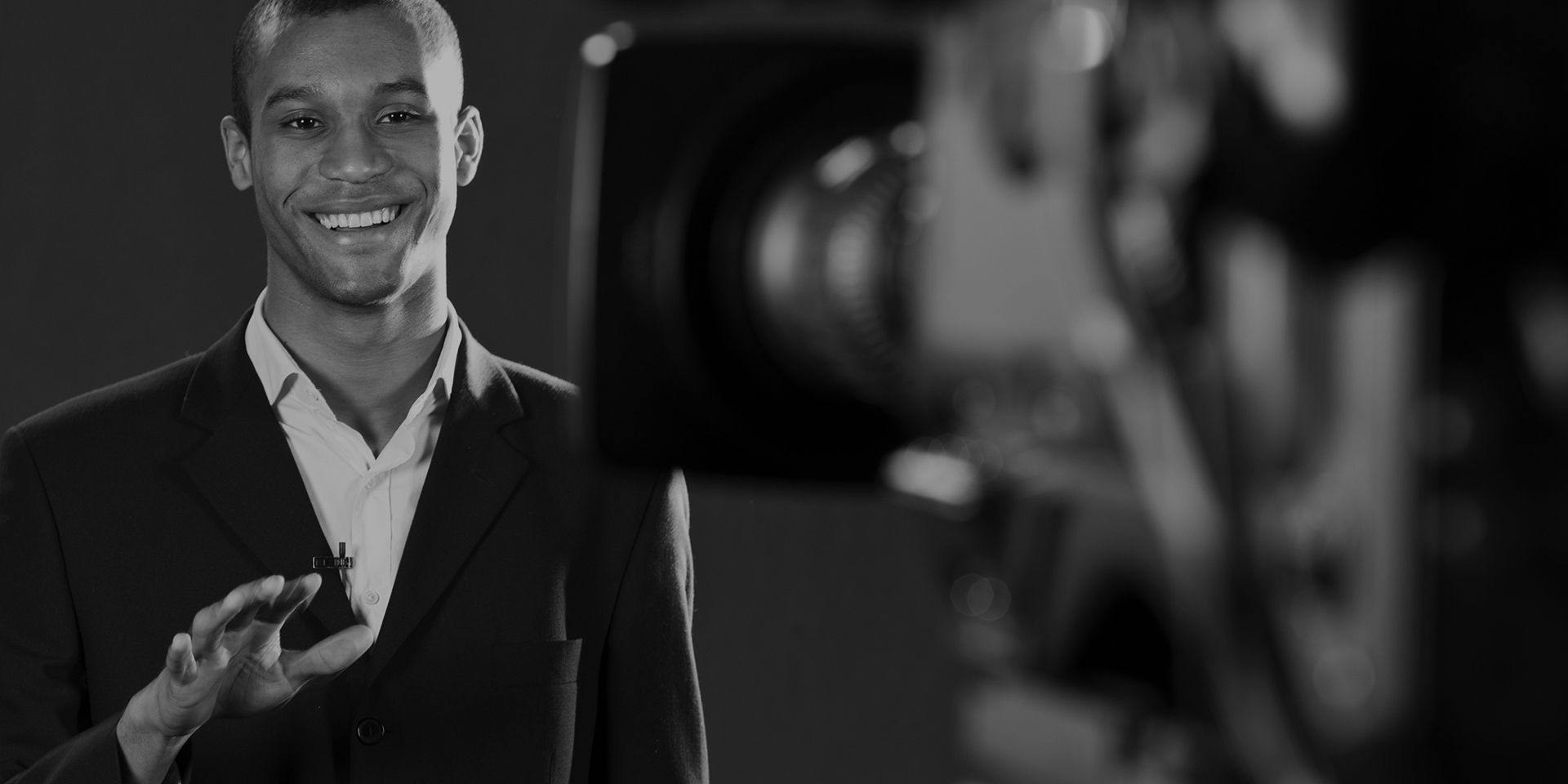 WebClip2Go to Debut at the German OEB Exhibition

A revolutionary type of video production for education

WebClip2Go, an offshoot of Dutch-based Burst Video, will be debuting in Germany in the field of education as a completely new type of video production workflow.

From the 27th to the 29th of November, WebClip2Go – the creators of a new and innovative video production suite – will be exhibiting their products at OEB, a conference and exhibition that specializes in showcasing education and learning technologies for the future. WebClip2Go will be demonstrating the power and ease of their new and proven system at booth F15.

Launched in 2015 as an off-shoot of the well-established Burst Video (a broadcast solutions integrator with over 30 years of experience), WebClip2Go aims to revolutionise the way in which video production can be achieved by individuals who are working without a crew or any specialist underpinning video production knowledge.

Comprising of a single custom built PC loaded with Blackmagic decklink cards to facilitate GPU rendering, one of WebClip2Go’s most innovative qualities comes from the proprietary render engine that is built into the system’s software – overcoming the insufficiencies of many existing render engines, facilitating full control with no dependence on third party vendors, and allowing for dedicated real-time rendering.

But more than its technical abilities, the WebClip2Go system aims to fundamentally change the workflows associated with video production – making the process easier, more intuitive, less complex, and more accessible.

“The car didn’t come about as a result of adding wheels to horses“, states Gerrit Bulten, CEO of WebClip2Go. “Instead, it was about redesigning from the ground up, not simply dumping new technology onto an old way of thinking, or an old format. We’ve taken exactly the same approach here. We looked at the components of video production that were once seen as fundamental: if you want a professional level production, you have to have a mountain of kit, you have to have a crew, and you have to know how to edit. Well we thought – what if those things didn’t have to be true? People who have since used this new workflow tend to say to us ‘why didn’t we do it like that before!?’”.

As a result, WebClip2Go designed a system that non-technical presenters can get up-to-speed with within the space of two hours, and then produce videos independently – with no crew – at a rapid and prolific rate, no editing needed. The presenter dashboard and automated elements of WebClip2Go give users the ability to fully control their production without needing a second pair of hands – and deliver content in horizontal, vertical and square formats at all resolutions.

The system can be integrated with existing lighting, audio and camera equipment.

“Obviously, such a level of accessibility has wide ranging potential across a number of different markets – retail, corporate, fashion and content creation of all types. But our attendance at the OEB exhibition in particular is influenced by the incredible feedback we have received by many universities that have been using the system. Increasingly, the ability to create educational content that can be remotely accessed is becoming important in terms of the quality of education delivered to students – with learners benefiting from studying in their own time, at their own pace, and using a learning style that suits them: in this case, visual rather than text based. But also, producing professional-level video content is vital for institutions and the potential for monetization of their biggest resource: knowledge and expertise” concluded Bulten.

Attendance at the Berlin-based OEB marks an increasing recognition in the market of the value that WebClip2Go can bring, and the readiness of the product for expansion into new geographical markets. With existing customers in the native Dutch and Belgian markets – including the universities of Rotterdam, Groningen, Delft and Leuven – already ramping up their video output further with second and even third systems, WebClip2Go is eager to expand heavily and seek business partners in wider Europe.

Further information on WebClip2Go and its products is available at https://webclip2go.com/