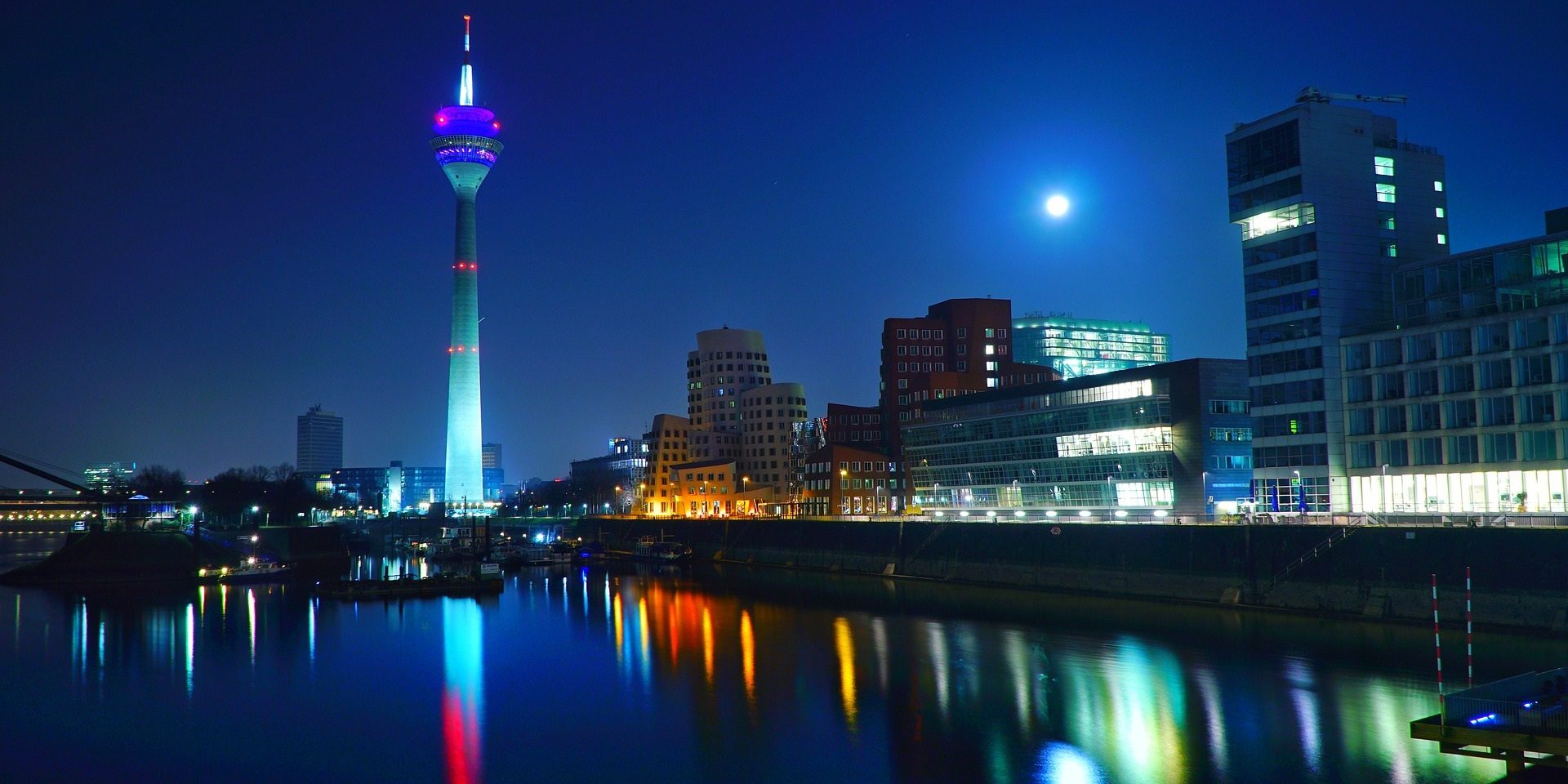 If you were at the annual IBC conference in Amsterdam recently, you’d have heard the word “engagement” more than once. In a world in which consumers have almost unlimited choice about the content they consume, and where and when they consume it, how do you create loyalty? How do you make your content “sticky” so that those consumers keep coming back for more?

Offering tailored content for an audience is one way. Increasing interaction is another. Being relevant and topical is yet another. Creating a sense of community, of belonging, is a fourth.

In the face of these challenges, and in an environment where on-demand TV and social networks are well established, a new medium is arising. It’s one that’s more widely available than 4G. It excels at being “live” — but can also be on-demand. It works for every type of consumer. It enables those who use it to explore topics of interest in greater depth — or to discover new areas of interest. It connects people, engendering a sense of community, a sense of belonging — and it does that with no risk to anyone’s personal data.

It sounds like everything you could ever want, right? But you’ve already got it and as you’ve probably guessed it’s called radio. Radio has long played a central part in our lives — and it can continue to do so if it plays to its strengths of immediacy, of responsiveness, of relevance, of its ability to create conversation and to share opinions and experiences. If it delivers on those, it can create a depth of engagement and loyalty that other media formats can only dream of.

To do so, though, mobility is key. Imagine, as a producer, being given the choice of covering a music festival from the studio — or from the event itself. It is, as they say, a no-brainer. Or it would be if logistics and cost didn’t get in the way. Setting up a radio studio in a muddy field and coordinating the logistics and resources necessary is arduous, challenging and costly.

Too often, those considerations deter radio broadcasters from “getting out there” and creating that sense of excitement, spontaneity, intimacy and, yes — fun — that is only possible from being on location, close to the action.

Of course radio has covered music festivals for many years. Big events like that are worth spending time, money and effort on — and research proves that they generate an audience response that makes it wholly worthwhile. But what if it was possible to cover much smaller events, and cover them more frequently without the time, money and effort?

Or what if you thought it might be fun to broadcast a show from a hot air balloon — in full sight of your audience? Or from the top of a mountain? Or at a local village fair? Or even from home? What if your imagination could run wild, unrestricted by considerations of logistics, upheaval and expense? From where might you broadcast then?

And here’s another thing. You’d like to think that technology has made our lives simpler. In radio, however, it really hasn’t. It’s allowed us to do more, but it hasn’t made broadcasting a radio show any easier. It’s as if the Apple revolution never happened – a revolution that meant that anyone could use, and get value from, any device because it was so simple to master.

Which is a shame because, at its heart, radio couldn’t be simpler. It’s people talking into microphones, playing songs and interacting with each other. It is, I believe, now time to bring radio production workflows to the same level we demand from all our other devices. Why? Simply, because in radio as in all other forms of media, content is king — and every minute and cent we spend on something that isn’t content is time and money wasted. A radio presenter’s value doesn’t lie in his or her ability to watch dials, twiddle knobs, move faders. It lies in being able to deliver content in a way that’s entertaining and engaging.

Then, there’s the issue of getting the most value from scarce and valuable resources. You’ve set up that outside broadcast from that music festival – so is it the best possible idea to chain your technical team to the remote studio when their work is, to all intents and purposes, done? Of course it’s not.

All of the above is leading us to the concept of virtualized radio, which has at its heart the goals of simplifying workflows and reducing cost while at the same time enabling an unprecedented mobility that can allow radio to do what it has always done best — and must continue to do if it is to continue to thrive.

Unsurprisingly, the concept is capturing significant interest. Where today, an outside broadcast means making a choice between undertaking a major logistical exercise on the one hand, or accepting a reduced level of functionality and capability on the other — virtualized radio means that you can, in effect, have it all: Minimal logistical effort with maximum quality of output.

But it’s because of its impact on the bottom line that virtualized radio is really getting attention — because it can increase revenues while decreasing cost. Taking the show on the road gets it closer to its listeners. It makes content more relevant to their interests. Those two characteristics mean boosted audience reach and engagement and make the show much more attractive to advertisers.

In addition, virtualized radio is inherently much less expensive to own and operate than today’s more cumbersome approach. That means more money to invest in content. Trucks don’t have to roll or crews deployed, not to mention reduced replacement and maintenance cost as well as no need for studio space.

It’s no surprise therefore that virtualized radio is something that many broadcasters are actively evaluating — because it is indeed possible to cut costs without cutting output quality.

The new approach of virtualized radio offers vast potential to an old but reliable medium.