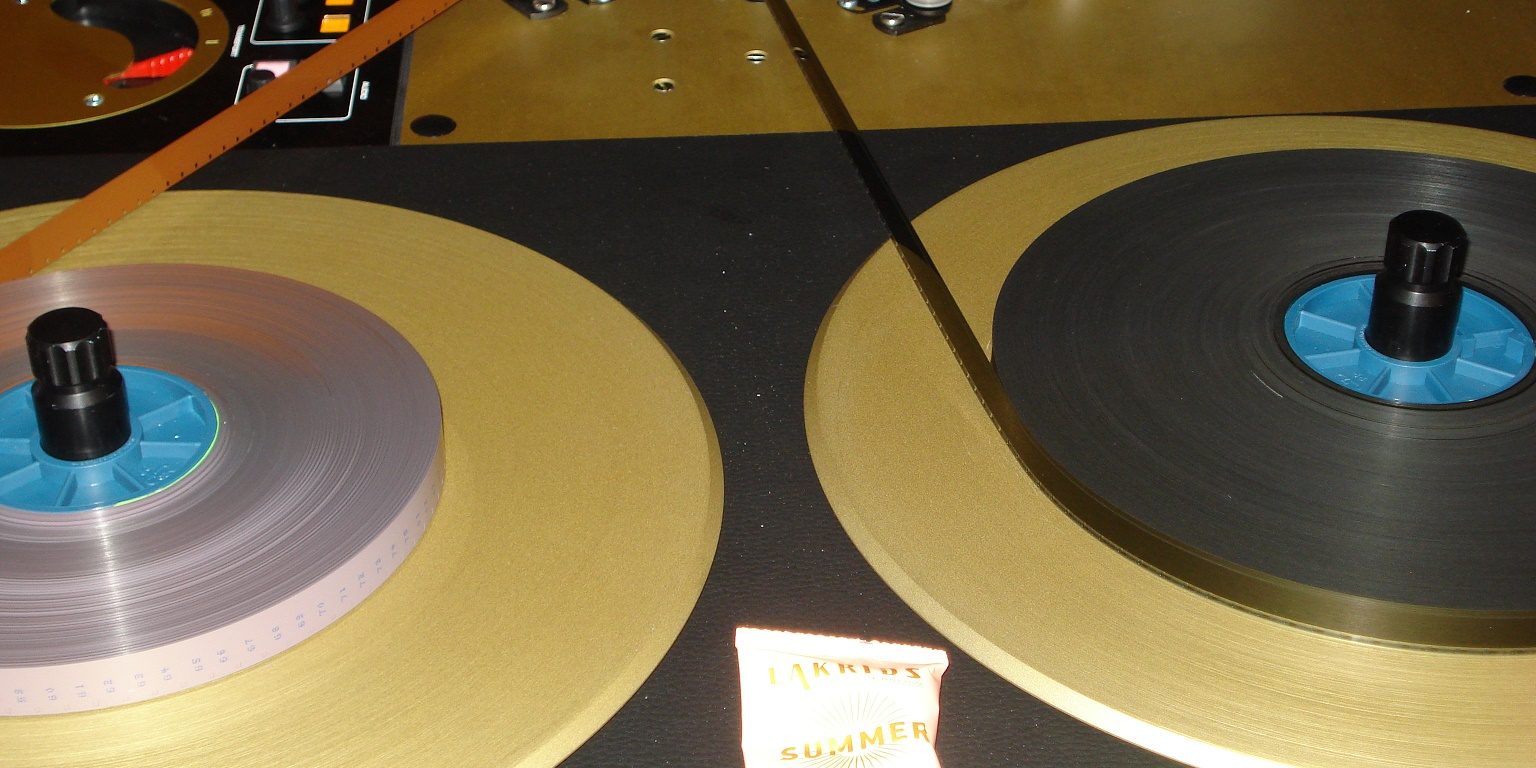 At NAB ( booth SL15.410), film archive digitization specialist Vintage Cloud is launching its Smart Indexing solution to the North American market. The company is also announcing that users can now log in at www.vintagecloud.com and create their own cloud account online.

Smart Indexing transforms the value of a digitized film archive asset by making it more accessible – which in turn makes it easier to monetize. Using AI and machine learning, it does this by automatically creating and inserting tags and generating invaluable metadata about the asset. Smart Indexing is capable of recognizing some 11,000 objects, scenes and events with a degree of accuracy at least equal to that of which a human operator is capable. Vintage Cloud also recently announced a database of over 100,000 faces that Smart Indexing can access, providing even greater value and, potentially revenue, for users.

“Imagine if a producer came to you, needing footage of Marlon Brando, a fire in a skyscraper or a 1976 Ford Pinto,” said Peter Englesson, CEO of Vintage Cloud. “Smart Indexing your archive assets would allow you not only to quickly establish whether you had the desired clip but also to access it immediately – providing the opportunity to realize the value of that asset.”

Smart Indexing is available either integrated with the Vintage Cloud Steenbeck digitizer, or as a standalone solution that can import and enhance metadata from archives that have already been digitized.

Vintage Cloud Steenbeck is the only system capable of digitizing separate image and audio at the same time at up to 4K resolution and up to 60 fps. It is therefore 3-5 times less costly per digitized hour than other systems while delivering unprecedented image quality. Recognizing the nature of much archive material, Vintage Cloud Steenbeck is highly tolerant of broken perforations, fragile splices, warped and brittle film, and is also capable of handling shrunken film via a special capstan sprocket.

More information on this and any other Vintage Cloud product is available at www.vintagecloud.com

Vintage Cloud is a world leader in the technologies required to ensure the fast and safe digitization of valuable film archives. The company’s goal is to help its customers quickly and easily monetize their assets by making them more accessible with tools that are cost-effective, innovative and intuitive and designed for the delicate task. Vintage Cloud’s founders have, collectively, over 80 years of experience in the movie industry – experience which has seen the development of Vintage Cloud Steenbeck, the first true all-in-one film archive digitization system that is characterized by its unprecedented ease of use, flexibility, speed and affordability. Vintage Cloud was founded in 2012, and is headquartered in Copenhagen, Denmark. The company acquired film editing table manufacturer Steenbeck in 2016.