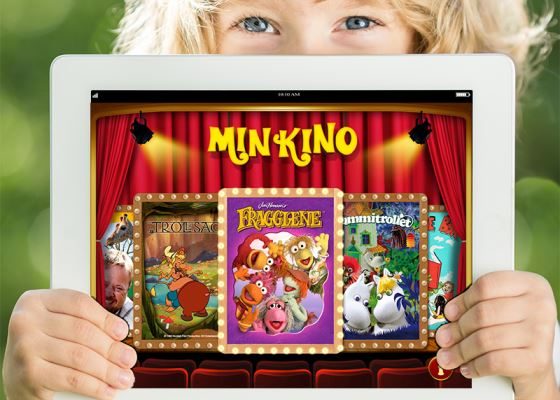 “Nordisk Film has ambitious plans in the consumer space, and we needed a partner with the flexibility and expertise to solve the complex technical issues associated with quality video services on all devices,” said Mikkel Weider, Commercial Director at Nordisk Film Direct. “It was clear to us that Vimond would get us quickly to market and allow us to scale for growth, given their experience building up TV 2 Sumo and other ground-breaking services in this region and elsewhere.”

Together with Vimond Media Platform, which allows Nordisk Film to ingest, package, distribute video assets and charge for services, Vimond is also delivering video transcoding, Content Delivery Network services, Digital Rights Management and custom-built device applications for Nordisk Film. The set-up is implemented on a cloud infrastructure from Amazon Web Services, which is monitored and maintained by Vimond.

“Content Providers in the Nordics and elsewhere are increasingly demanding that technology companies like Vimond provide end-to-end solutions rather than individual elements of the service. With that in mind, we have built our operational capabilities so that we can offer our robust software as a service, giving valued partners like Nordisk Film a scalable way to conceive and launch TV services across the region” said Andreas Helland, COO of Vimond.

Further information on Vimond Media Solutions and its products is available at www.vimond.com or by phone at +47 93 22 95 70.

Nordisk Film is one of the world's first film companies and has its proud roots in the film studio in Valby, Copenhagen, where the company was founded by Ole Olsen in 1906. Nordisk Film is part of the Egmont Group.

Vimond Media Solutions AS (www.vimond.com) develops and markets tools for the new world of TV. Established in 2011 and based in Bergen, Norway, Vimond powers servicesfrom world leading online TV brands, such as Comcast, Thomson Reuters,