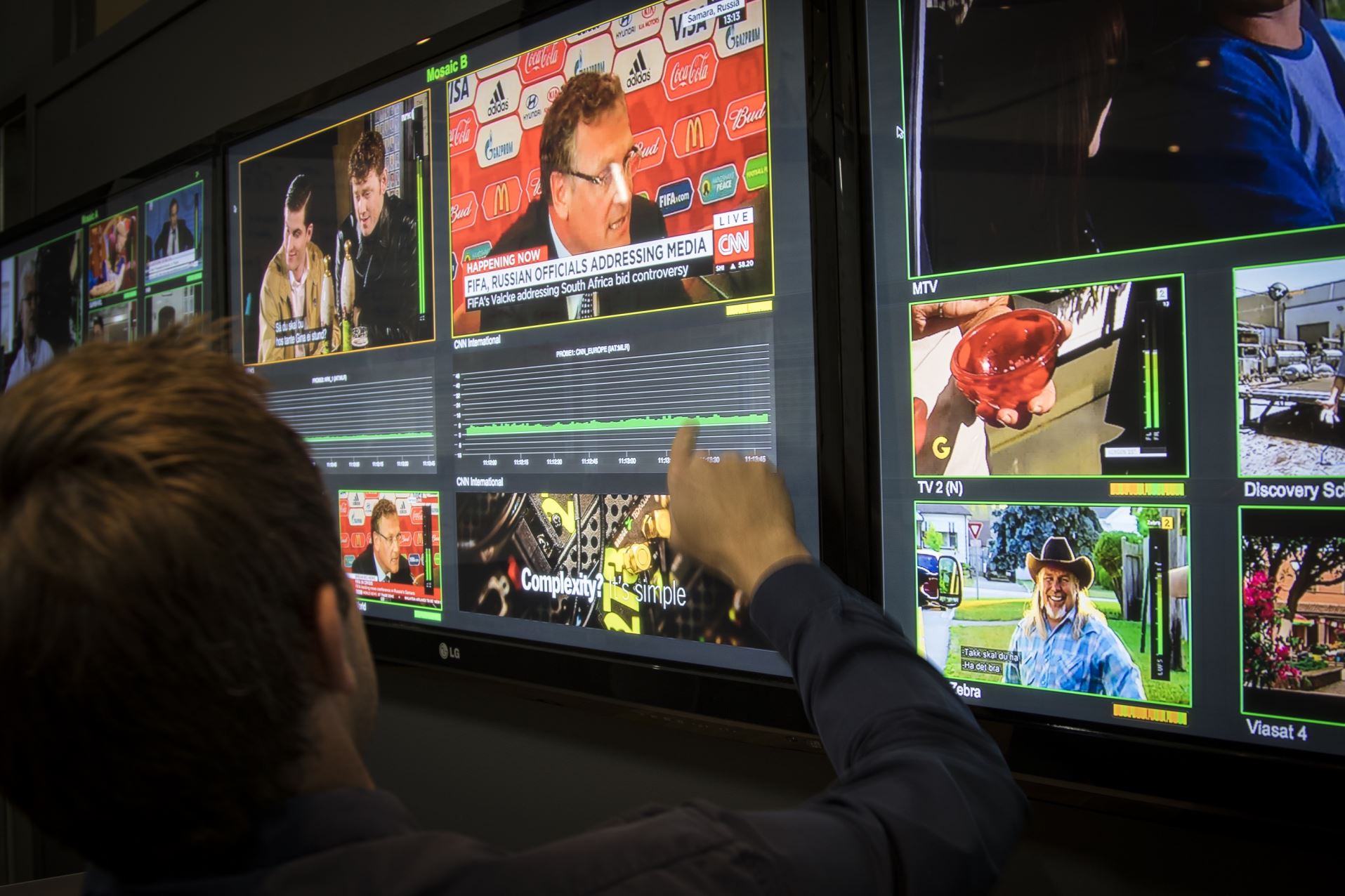 The first thing is to understand  what’s going on in the network. That may sound obvious – but, in fact, for anyone coming from, for example, the world of SDI, it presents more of a challenge than might be expected. The fact is that IP is a very different kind of animal.

It would, for instance, be easy to assume that your multicast IP network is comprised exclusively of packets containing a video payload. Nothing could be further from the truth, and understanding what’s going on in the network first requires an understanding of exactly what the many other packets are doing. Here, the use of a network probe is invaluable.

A probe analysis of the packet stream will quickly reveal inter-router packets. It will find various types of messaging, dependent on the equipment manufacturer, each of whom approaches packet routing in a different way. These messaging packets will co-exist with the video packets – and have the potential to impact the behaviour of those video packets, especially in an environment with high traffic. IP is, by design, not deterministic and any event can impact the network: the more traffic, the more the likelihood of that happening.

It’s also important to understand the nature of packets within an IP network. From IP’s perspective, all packets are counted as being equal – whether they are minuscule packets containing messaging data, or enormous packets containing video data. A finite number of packets can be handled, whatever their payload: when IP is ‘full’, it is ‘full’. Too many non-payload packets may well interfere with the delivery of the packets that really matter: it is a feature, rather than a failing, of IP that it will drop packets once it becomes overloaded. Dropped packets, of course, means reduced Quality of Experience (QoE).

Having established exactly the nature of the packet traffic, the next step is to establish a baseline. When the network is running normally, without error – what does it look like? How is the traffic composition characterised? The trick is to establish a feel for how everything behaves under typical conditions. Again, a probe will enable this to be determined.

‘Typical’, however, is the key word. A probe gives a highly accurate snapshot of network behaviourisms at a point in time. However: a snapshot is only valid and meaningful for moments. The key is to look at the network over an extended period of time to establish a correlation between those behaviourisms and recognisable network events. This can be done by archiving output from the probes over hours, days or weeks. It is highly advantageous to be able to associate timeline events with specific actions or activities: “Why did this happen?”

This done, it becomes possible to identify anomalous behaviour in the network – behaviour that is exceptional, outside the boundaries of what would be expected. It’s a vital first step that must be undertaken.

So: can IP network problems be avoided or prevented? The answer is a qualified “yes”. Why “qualified”? There is little a network operator can do to prevent an encoder going bad, or a mux developing a problem. However: in many such cases, there are early warning signs of an imminent failure. This is where an understanding of normal vs. anomalous behaviour becomes invaluable. Detailed, accurate network monitoring, using a probe, can make these signs highly visible – and enable corrective action to be taken ahead of some absolute failure. The more probes the network contains at key points between the headend and the consumer, the more quickly the precise location of an error can be determined – and remedial action taken. Problem prevention is entirely a function of network understanding.

Step one, then, is to know that you have a problem – or, even better, a potential or imminent problem rather than one that is already impacting QoE. Step two is to identify what kind of problem it is. Different behaviourisms are the symptoms of different problem types. Step three is, of course, to identify the origin of the problem – and resolve it.

The role of the network probe in allowing engineers to understand and potentially prevent network problems cannot be overstated. The data a probe can deliver – ideally in the form of highly visual, easy-to-use, intuitive information that is therefore rapidly actionable – cannot be delivered from anywhere else in the network. There is, of course, no substitute for an understanding of not only how IP works, but how IP is meant to work – and that it is, by design, very different from the network technologies the broadcast industry has historically embraced. “Variable” is, for example, the new normal in the IP world rather than the fixed rates associated with SDI.

In the end, the combination of great knowledge with great tools is, as is so often the case, an unbeatable one.

Published by The Broadcast Bridge