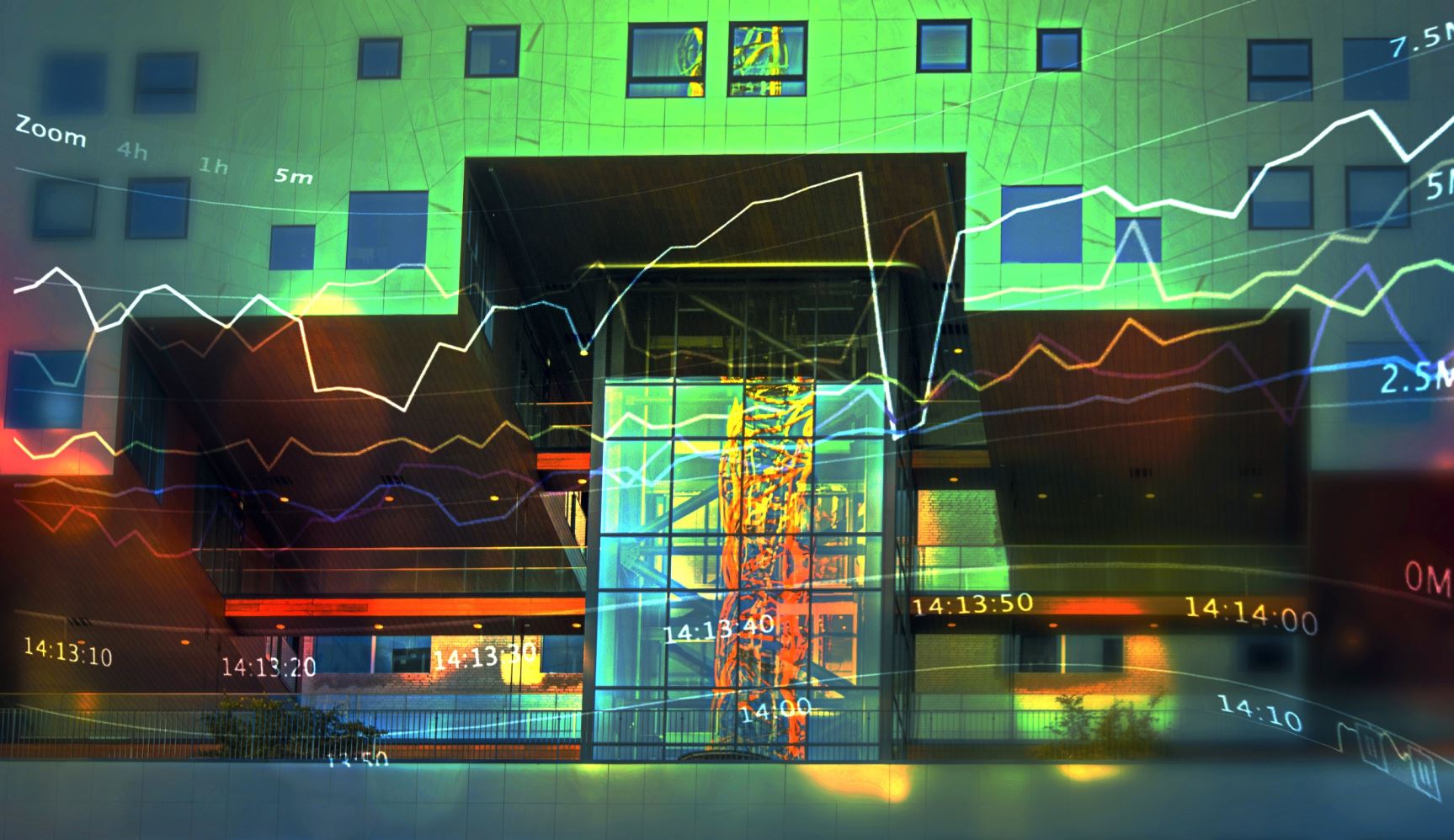 It’s an ill wind that blows nobody any good. This old saying means more or less that there are always people who can benefit from any turn of events, however negative it may seem at first glance. The converse is true as well: every silver lining comes with a cloud. So when some glittering new technology appears on the horizon with the promise of a brighter tomorrow, it almost always follows that someone somewhere is going to have a hell of a headache.

And to turn another popular motivational maxim on its head, every opportunity is a challenge. Everyone in the industry knows that a new format brings benefits (benefits that are the reason for its arrival on the scene), but also causes disruption to established ways and workflows, and creates technical headaches too. Sometimes the challenge goes as far as upsetting existing business models and threatening their economic viability.

Faced with these moments of evolutionary pressure, the standard human reaction tends to be to look the other way, get the head down and continue trying to make the old ways work just a little bit better, rather tussle with the slippery new challenger and find a way to wrestle it to the canvas.

With ultra high definition TV, the benefits are easy to grasp, and it’s easy to assume that consumer demand for UHDTV will make it the norm for television viewing. That scenario presents a real challenge to the industry that has to get UHDTV pictures to the viewer – and it’s a challenge to all parts of the industry, not just to the satellite sector. UHDTV and high dynamic range (HDR) content represents a heavy load for infrastructure to lift, and at the moment there are not too many shortcuts for developing the capacity to cope with a model where the default TV format is UHDTV.

Better use of existing bandwidth is a start, and an important focus for attention. In this regard, the widespread movement toward IP packet distribution without the overhead of the MPEG wrapper that has been de rigeur until recently promises some gains. Indeed until as recently as the last 18 months, IP transport streams without the wrapper were almost inconceivable; now, the wrapper is being discarded with alacrity across the industry.

The promise of more efficient formats and standards that will help make UHDTV a little lighter on the infrastructure is there too, and it’s notable that ATSC 3.0 has evolved rapidly to the point where in its latest form it represents a complete packet distribution standard. MPEG-Dash similarly offers important potential gains, and then there is H265, which could achieve 50% better performance than its predecessor. The impetus is to work off every possible ounce of fat, but at the same time the gains made are more than offset by the proliferation of channels, where for example brands such as National Geographic have grown from a single channel on launch, to ten today.

And while reducing the overhead by shedding encapsulation seems like a good idea, there’s more than twenty-five years of industry experience and stable operation with it, and casting it aside will cause confusion, sweat and toil. But it’s an ill wind…troublesome though this disruption will be, for manufacturers – like Bridge Technologies – whose job it is to help the industry cope with change, uncertainty and complexity, it all adds up to more demand for our expertise. And the ubiquity of satellite is one of the reasons why we’ve put so much recent R&D into developing our satellite monitoring solutions, based on the VB272.

There’s no hiding from the essential conundrum though. More channels and higher definition formats means that pressure on infrastructure will rise to unprecedented levels.

It will not have escaped anyone’s notice that TV consumption habits are changing dramatically. In fact ‘TV consumption’ is now really only one component in a smörgasbord of media behaviours available to today’s consumers. As research emerging from many sources is showing, TV watching in the conventional sense is almost a thing of the past for the younger sections of the population in many of the more developed parts of the world. These audiences will of course become older but with age their viewing habits are unlikely to revert to the model of previous generations, which was formed when linear television was the only game in town. So media consumption behaviour is becoming radically different and the trend toward less viewing of linear TV, and more viewing of other forms of media – short-form clips and service on-demand – much of it accessed through other sources than the conventional broadcaster, has profound implications. The eventual impact of these changes is really unknowable but perhaps it would be safe to say that this is not a transitional phase in the sense of a transition from the old world of linear broadcasting to another model that will prevail for decades without much further change. Instead, we may be now in a period of continual change and rapid evolution that will not slow down or settle on some kind of new ‘normal’.

If that’s the case, what are the implications for the industry – and particularly for the satellite sector – in terms of ultra-high definition? If linear TV consumption is no longer in the mainstream, the pressure to deliver channels in UHDTV is no longer so great. The industry is in any case still a long way from delivering much UHDTV to consumers, but if consumers are less and less interested in the conventional TV viewing experience, the demand for live, linear delivery of content is waning, and waning dramatically according to the research. Therefore the idea that today’s 300 channels of HD must be urgently replaced by 300 channels of ultra-high definition television is mistaken.

The new patterns of consumption will of course continue to change, and the situation will probably look different again in another 18 months. But what we can say with certainty now is that linear TV is becoming much, much less important, and that on-demand viewing is replacing it as the mainstream method of consumption. This, allied to the strong preference in the younger demographic for short-form clips, means that the distribution and serving of content will be achieved in very different ways.

We can assume that there will be far more distribution of content to local caches, from where it will be served to viewers on demand, with IP and OTT doing the heavy lifting. Satellite’s unrivalled ability to achieve wide area distribution will therefore come into sharper focus in a kind of data-casting rôle, getting the content – some of it HD and some in UHDTV – to the caches from which users will access it. With good buffering, there will be a high quality experience of 4K for the viewer, and it will be perfectly compatible with the consumption patterns that are now taking over from linear TV watching.