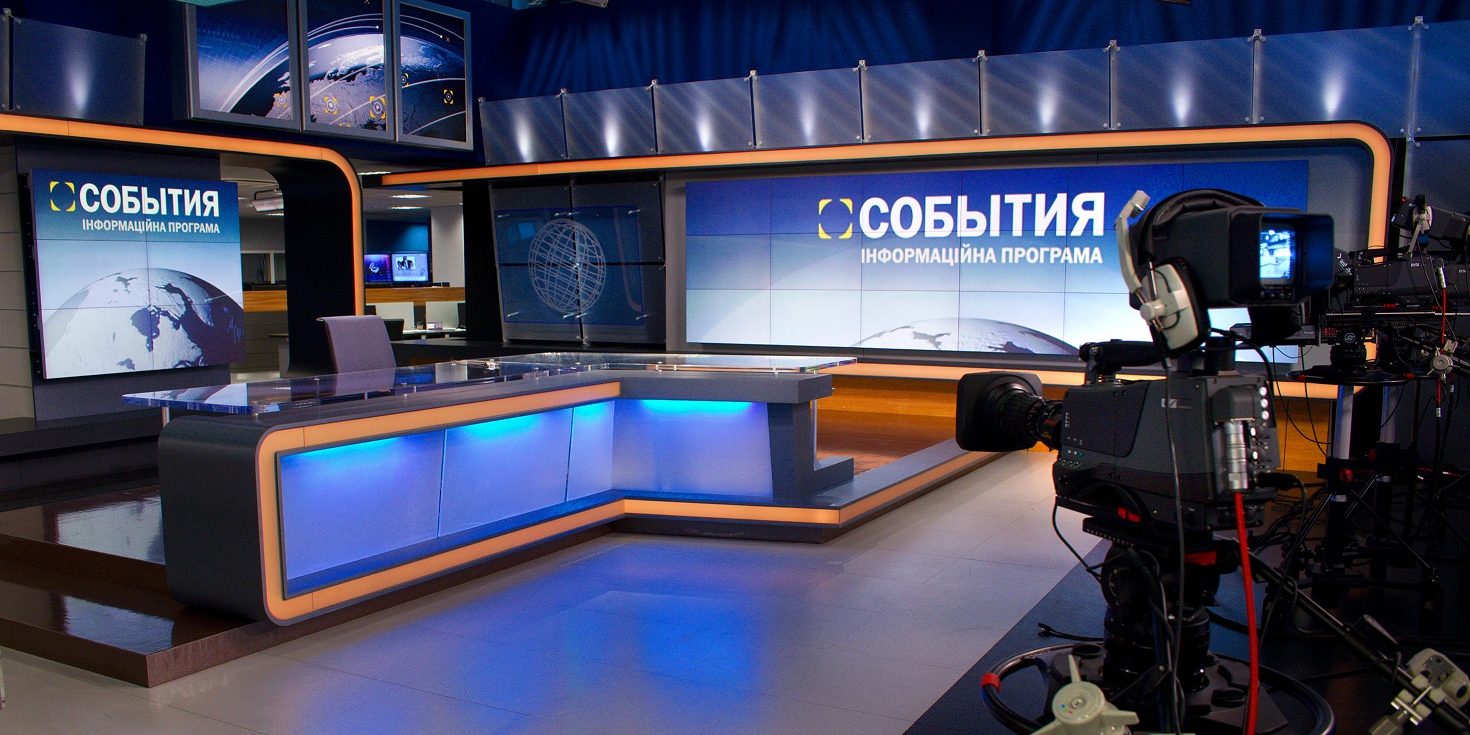 Media industry software company VSN has announced that its flexible, scalable, open standards-based solution has been chosen by TRK Ukraine for its complete media management and news production requirements.

The project was implemented by Comtel, VSN’s local distributor and a leading system integrator of television technologies in the Ukrainian market.

TRK Ukraine is Ukraine’s most popular national television channel, broadcasting a range of content types from documentaries through game shows and talk shows to football and news. It is part of Media Group Ukraine, which owns and operates a number of TV channels in the country.

In common with many similar organisations looking to upgrade and improve their news production workflow, TRK Ukraine needed to replace its MAM system and to harmonise a number of disparate, legacy systems in order to deliver greater interavailability of content and, more importantly, to create a single, unified interface that would simplify and speed workflows.

“VSN was able to deliver on all of TRK Ukraine’s requirements,” said Sergey Pribyl, Sales Manager, EMEA at VSN. “The company wanted a complete-end-to-end news production solution that would be completely future-proof, allowing it the flexibility to continually expand and enhance the system as new technology opportunities become available or as needs change. To enable large numbers of users to access it from anywhere, regardless of location, the interface needed to be web-based.  And: the solution should also allow for the automated ingest of social media. Our solution uniquely fulfilled not only all of TRK Ukraine’s ‘must-haves’ – but also its ‘nice-to-haves’.”

VSNExplorer, including some key modules, is able to successfully integrate all of TRK Ukraine’s existing systems, including its SCISYS NRCS system; its Oracle DIVA content storage management system; its Chyron and Vizrt graphics systems; and its Adobe and FCP editors. The solution also allows for the handling of different generations of LTO tapes.

The solution includes  MAM and PAM modules; the high availability, cloud-orientated VSNSpider platform; six VSNWorker transcoders; VSNOneNE TV channel-in-a-box; VDCP servers for ingest and playout; the VSN AutoRec Director application for video ingest; Livecom studio automation for news studio playout; and a connection to the existing LTO archive. It is being implemented, along with migration to the new MAM system, by Comtel, who will also provide the first line support required by TRK Ukraine.

“The broadcast world is evolving at high speed, and it was important to us to select a partner whose system would respond to new ways of delivering new types of content,” said Sergii Gaievskyi, CIO at Comtel. “VSN’s proposed solution is truly designed for the specific needs of broadcasters, and will provide TRK with that flexibility. We were impressed not only by VSN’s ability to rapidly understand the client’s needs, but also VSN’s ability to demonstrate to TRK Ukraine exactly how VSNExplorer would deliver the functionalities that were important to them.”

Headquartered in Kyiv, Ukraine, Comtel is a distributor and system integrator with extensive expertise in the development of television technologies in Ukraine, where the company has a reputation as a technology innovator, and around the world with the successful implementation of numerous projects. Most of the modern television studios in Ukraine have relied on Comtel’s expertise, from production to studio lighting. Having its own production base, along with equipment from the world’s foremost brands, allows Comtel to create unique systems that deliver optimum price/performance and to offer the highest levels of support for those systems.