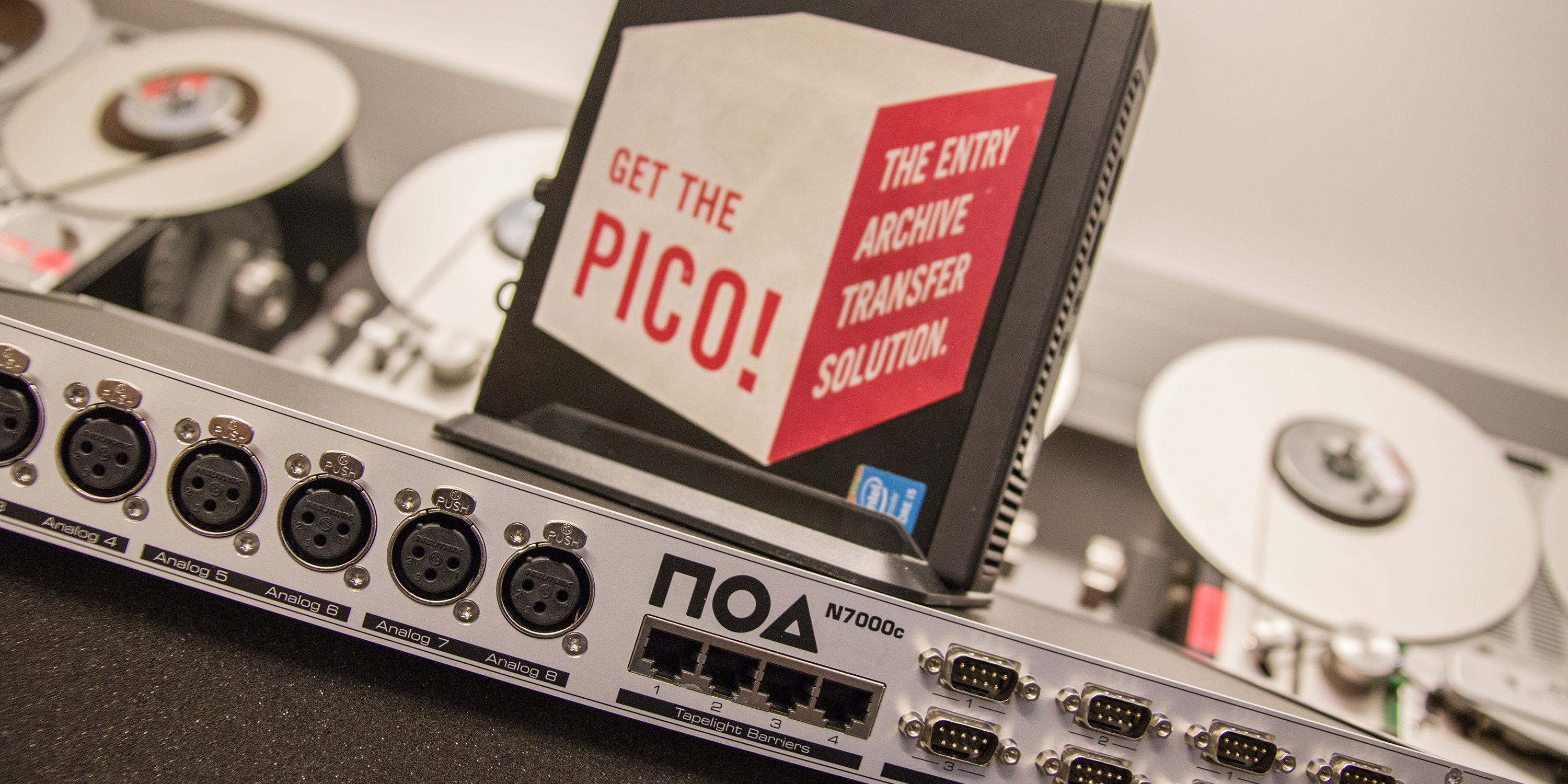 What childhood radio program do you remember the most? And how often have you gone searching the internet for it, only to turn up empty-handed?

When you consider how much content has been created — and subsequently lost — over the course of radio’s existence, the mind boggles. Often, all that is lost is that sense of nostalgia, but in some cases, it’s far more. Much of that content represents a cultural heritage, a history and an important part of our personal and community puzzles.

This is exactly the case in Mexico. The country hosts more than 17 million indigenous people, who collectively speak 87 different languages and dialects. The Instituto Nacional de los Pueblos Indígenas (INPI, formally the CDI), headquartered in Mexico City, provides support to these peoples, in part through the support of 21 AM and low-power radio stations across the country.

For these stations, the content they have broadcast over the years is not just a matter of sentimental good feeling — it’s an important part of cultural heritage and history: A heritage that, without help, is at risk of erosion.

The problem is that these broadcasting channels are so small in nature and technological infrastructure that they have no meaningful way of accessing their back-catalog of productions, much of which is captured on music cassettes or quarter-inch tape. The process of engaging in systematic digital migration and archiving is simply outside of their budget or technological expertise.

NOA, based in Austria, recognizes the importance of archiving as an act of preserving history, culture and identity. As such, the company developed the idea of the “traveling archive station” to make archiving accessible to a wider range of institutions.

What resulted was the development of a unit that INPI could transport between stations, granting each station access to a level of archiving technology that would be unachievable to them independently, and allowing for digitized records to be kept both centrally and within each station, meaning that communities could maintain access to their heritage and collective memories.

The project began nearly 10 years ago. But with tens of thousands audio carriers to migrate across the 21 stations, it remains an ongoing undertaking.

In the meantime, NOA has extended and improved the nature of the initiative to Switzerland.

The process was initiated by Memoriav, an association focused on the preservation and development of Swiss audiovisual cultural assets. One of its central activities is engaging in consultation with the Swiss union of non-commercial radio stations (UNIKOM) to advise on research and developing technologies.

Memoriav suggested that NOA give a presentation on their audio digitization solutions to the 18 members, and soon after, one of those members — Kanal K— decided to acquire the system.

The “traveling” nature of this station has differed from the Mexican project in the sense that it was not purchased by a central charity, but by Kanal K directly. After digitizing their own assets, Kanal K sold the unit to Radio Lora, in Zurich. Through a service and maintenance contract, NOA continues to provide any required support. When Radio Lora completes its own digitization process, the “Pico” will be again passed on.

The Swiss project has been undertaken with a much newer version of the system; the NOARecord Pico, which bundles software and hardware to form a stand-alone digitization system. NOA explains that the central advantage of the N7000c-based unit is that it is more self-contained and incorporates many more features vital to migration of legacy audio carriers than its predecessor.

“It’s possible for small stations, which often lack high-level expertise and are often supported by volunteers, to install and use the system by simply following our product documentation and prepared tutorials for most common use cases” says Jean-Christophe Kummer, MD of NOA.

“There’s a great pleasure in being involved in an industry where you have a real feeling that what you do makes a difference,” said NOA’s Manuel Corn, VP of Global Sales. “Democratizing access to archive material is hugely important. And the traveling station project puts this ability in the hands of people who have a meaningful need to preserve and access their heritage through historical content, but would not otherwise have the means to do so.”