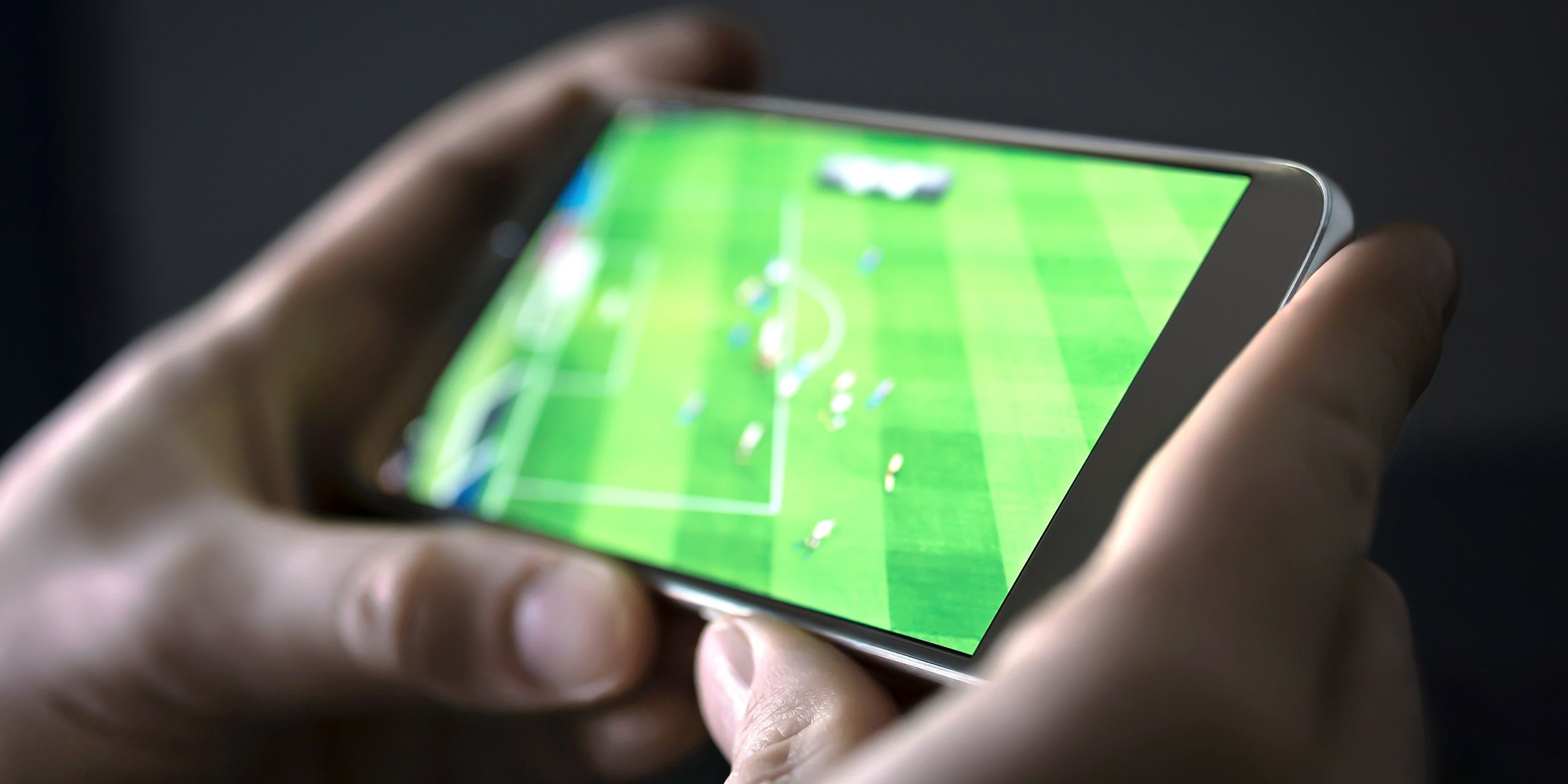 Bridge Technologies on Simplicity and Complexity in Sport Broadcast

The world of sport embodies a beautiful contrast between ideas of simplicity and complexity. The graceful arch of the body as a foot makes contact with the ball, the smooth lines and clean movement of the back and arms as a racket swings to strike – visually, these movements are artful in their purity and simplicity.

But the reality is that underneath lies a world of complexity: nerve impulses that travel in split second speeds (interestingly, different for each system: muscle position travels at 119m/s, whilst pain signals travel at 0.61m/s and touch signals at 76.2m/s), muscle fibres that work together in complex and precise interactions to deliver millimeters of adjustment in movement, coordination between memory, instinct, the senses and the body to anticipate, react and strategise.

Top level athletes work to understand and control these complex actions – training, repeating and refining, so that when it is time to perform, the net result looks simple and effortless. As Greg Hull, manager of UK football team Leeds United has said: “Know your sport or event in its utter complexity so you can practice it simply”.

Immersion in the moment

There’s also a beautiful contrast between simplicity and complexity in the presentation of sports. The end user flicks on a channel on their TV, or makes a selection through their chosen OTT provider, and within a single second there is a crystal clear, 4K live broadcast in front of them. The viewing experience must embody pure simplicity for them – any disruption to the broadcast, anything that causes them to leave their chair or fiddle with settings is an utter disruption of their emersion in the moment. It is a lost customer.

And so underneath the production and broadcast process must unravel incredible levels of complexity. Highly technical engineering that moves packets of data across the world; disassembled, assembled, multiplexed, demultiplexed, routed, rerouted. Differing protocol standards, compressed, uncompressed… The level of technical engineering knowledge needed to make this happen – and to understand what is happening – is simply immense.

All of these ideas about the interrelated dance of simplicity and complexity resonate strongly with Bridge Technologies, because a philosophy of making the complex simple has always been our core mantra. Sixteen years ago, when we anticipated the way that IP could revolutionise the field of broadcast, we embarked on our mission to develop an unrivalled understanding of packet behavior across networks. We built a team of engineers who have devoted their careers to the analysis of packets loss and jitter – understanding their distributions and timing planes, and recognizing how this impacts things such as image quality, latency and lag – ultimate, the elements which impact the QoE and QoS experienced by the user.

Leadership is founded on understanding, but built on action

However, understanding packet behaviours on a network was only ever the first part of our mission. Returning to our sports analogy and Greg Hull’s statement that you should ‘know your sport in its utter complexity so you can practice it simply’, a good manager is not just one who has a complex understanding of the game, but who can communicate that understanding and vision to those around him clearly, concisely and effectively to ensure that it is practiced simply – even in cases where the practitioner lacks that highly technical expertise. It is this translation of complex theory into something that is simple and actionable and that is the hallmark of effective leadership.

And so it is this philosophy of leadership that we used to guide us as we sought to become leaders in the field of network monitoring and analytics. It was not enough that we had unparalleled understanding of network behaviours, we needed to translate this knowledge to something that could be accessed, understood and used by all.

We instinctually knew that visualisation and intuitiveness would lie at the heart of this mission. All the cleverness of what we do is hidden down in the guts of the system. What the network engineer, camera painter or media control room manager sees is clear, readable and… simple. It tells them what they need to know about their network, in the way that they need to know it, at the time when it is most important to be known.

The next big step: ISM

This philosophy of intuitive and usable has inspired our strategy through our sixteen year journey, and now permeates not only our individual product design, but our fundamental model of operation. This year sees us move to the development of our new ‘Integrated Services Monitoring’ (ISM) model.

When we started in the field, different components of the broadcast market tended to specialise – they generally ‘stayed in their own lane’. It made sense for businesses to develop specific products for individuals, tailored to the specific ways in which they needed to understand and analyse their networks.

Today though, as the nature of production and broadcast becomes increasingly merged and hybridized, the deployment of individual, disparate solutions become a less and less tenable approach within the industry. With organisations diversifying to include multiple layers within their media cycle, from production to signal acquisition, contribution streams, OTT/streaming media, traditional broadcast distribution with DTT or Satellite, and picture archiving, the deployment of effective and efficient technologies becomes an even higher priority. Each technological aquisition must work in a versatile, multi-functional, effective manner – maximising decision making capability, and minimising the efficient expenditure of resources; time, space, people and money.

We recognised that leadership in our discipline meant accomodating that need – moving from the specific to the holistic, whilst still granting the analytical depth of insight we pride ourselves on facilitating. Now though, instead of supplying that insight into individual aspects of the network or broadcast process, we changed our thinking to help organisations who deliver end-to-end media gain end-to-end insight.

Our vision was – and is – to lead an industry as it seeks more and more flexibility, scalability and efficiency, helping organisations who are now inputting and outputting numberous combinations of SDI, IPTV, OTT or satellite signals, from SD to 8K, compressed and uncompressed. Broadcasters have started doing this from both fixed infrastructures and skeleton crew, remote OB van setups.  Acquisition, production, contribution and/or distribution. Many moving pieces working together as one.

And to us, it makes sense to bring these elements together. Because a manager understands every part of his team intrinsically – defence, midfield, attack – but he doesn’t treat them separately. They are a team that work together, and effective leadership involves understanding each component in-depth, but bringing it together as a collective whole that operates seamlessly.

It’s that kind of model of leadership that we’re working to pursue.

Simen founded Bridge Technologies in 2004 with the goal of creating solutions that would simplify the transition to IP.

Simen’s in-depth knowledge, 35+ year of industry experience and understanding of the end-to-end broadcast process as well as the enabling technologies, has seen him play a leading role in making the future of the broadcast industry possible.