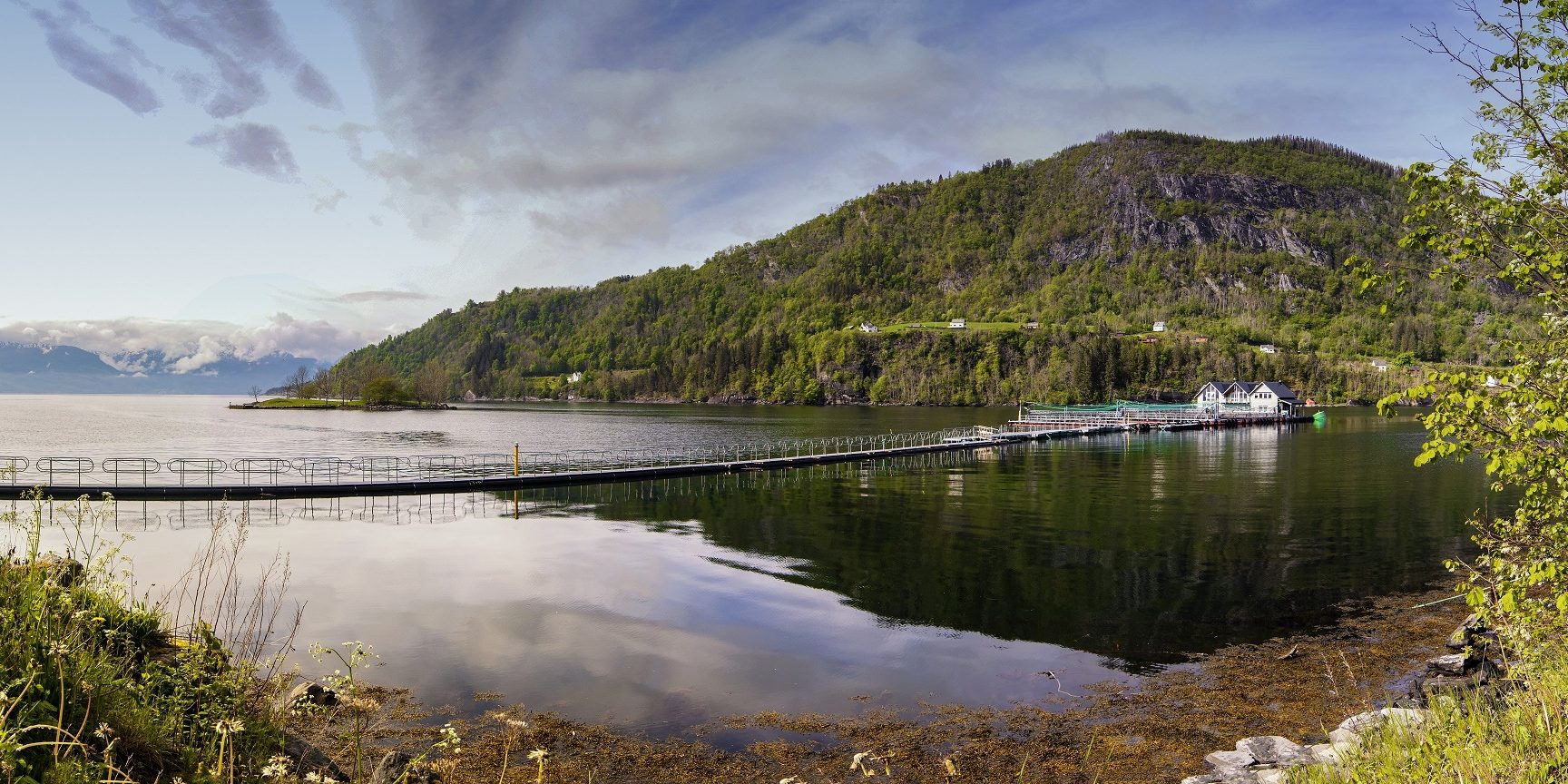 Innovation: There’s Something Fishy Going On In Norway

It’s not just TV networks that benefit from monitoring to ensure the delivery of high quality images: Norway’s aquaculture industry benefits from it too.

Innovation: There’s Something Fishy Going On In Norway

If you’re interested in healthy eating, the chances are that you’ve heard of omega-3. Extensive research has confirmed that it is extremely beneficial for the human heart and circulation system.

The main source of omega-3 is oily fish – and one in particular. As people focus increasingly on their diet, the last few years has seen sales of salmon increase rapidly. That’s been good news for Norway, the world’s biggest producer of Atlantic salmon and the second largest seafood exporter in the world. Last year, the country exported – to 130 countries – two million tonnes of seafood, worth NOK74.3 billion (€8.1 billion). That included 800,000 tonnes of salmon valued at NOK49.2 billion (5 billion) – up 29% on the previous year. Aquaculture is second only to oil and gas in Norwegian exports.

Norway’s pre-eminence is a function of its environmental suitability, with its long (80,000 kilometre) jagged coastline and resulting fjords creating an ideal combination of almost limitless pure, clear, cold sea water – but in relatively sheltered and accessible conditions.

As well as providing a livelihood for an estimated 21,000 Norwegians, there is a lot of money at stake in aquaculture – and especially in farming salmon. Aquaculture is also a sensitive environmental issue. It’s unsurprising, therefore, that the industry has been quick to implement technologies that can make it more efficient and maximise return on investment – and to try to make it more acceptable to environmentalists.

Perhaps the single biggest threat to the industry are the sea lice which can infest the salmon and cause the premature death of young fish. Here, ‘skirts’ within the nets have been developed to keep the lice out. Remotely operated vehicles are deployed for inspection of the nets within which the salmon are kept: any damage can allow escape of the fish, with catastrophic financial (and environmental) results. Acoustic deterrents are used to keep predators away.

One company looking for technology solutions was Linga Laks (trans: Linga Salmon). Founded in 1978 by Rolv and Åsta Haugarvoll with an initial stock of 5,000 fish, the company now farms 2.5 million salmon each year – creating 11,000 tonnes of gutted fish and a turnover of NOK600 million (€650,000) – at Hardangerfjord, and employs 40 people.

One of the key challenges in salmon farming is feeding – a 24/7 process. In an enterprise the size of Linga Laks, this is carried out automatically by a series of tubes. Feed too little, and the salmon won’t grow as quickly as they should. Feed too much, and the water beneath the farm rapidly becomes polluted – not to mention the waste of money.

But: how to discover the correct amount of food to deliver to the salmon? The answer is video cameras, placed around each net, that are trained on the fish – with an observer watching the salmon’s behaviour to assess their level of interest in eating. However, in the rocky, mountainous terrain that is characteristic of Norway’s coastline, getting those video images from the nets to the control room is a challenge.

Linga Laks turned to our friend and long-time customer Steinar Foss Andersen, the founder of KvamNet. KvamNet was originally established to bring a modern, high speed communications infrastructure to the local community, delivering both TV programming and Internet access. Over a number of years, the network has been developed to provide fibre optic communications to many homes in the area – and, where this is impracticable, homes are served by a network of around 20 antenna masts.

What Linga Laks needed was a way of taking the video output from the cameras installed at some eight net locations and deliver it to the surveillance monitors at the company’s headquarters some 30-40 kilometres away. A key design consideration was that the cameras transmit images of high quality – essential if the interaction of the salmon with the feed is to be accurately observed, as well as to be able to precisely determine the condition of the nets. This meant creating a network capable of high bandwidths: with each camera transmitting at 100 Megabytes/second, the ultimate link to Linga Laks HQ needed to be capable of Gigabyte speeds.

While the available bandwidth is certainly sufficient to deliver the high quality images necessary, Linga Laks also benefits from KvamNet’s implementation of a Bridge Technologies network analysis solution. Playing a key role in the management of KvamNet is the Bridge VB288 Objective QoE Content Extractor, which performs objective video and audio monitoring of MPEG-2, H.264/MPEG-4 and H.265/HEVC streams and offers a unique web browser-based remote video-wall capability providing full visual status from anywhere. What that means is that Steinar can view the performance of his entire network, know exactly what’s going on and identify potential problems, not only from his office – but wherever he is.

The VB288 is complemented by a number of Bridge microVB network analysers – soon to be further augmented – and a number of VB1 Series probes which are still delivering reliable performance almost a decade after they were installed.

The Bridge solution was primarily installed to ensure that the TV pictures being received by its domestic customers were of the quality required: however, it also ensures that the images the Linga Laks observers receive are good enough for them to deliver information that can cause them to take appropriate remedial action quickly.

Linga Laks are delighted with the solution KvamNet designed for them – and it’s caught the attention of other salmon farms in the area, with whom Steinar is now in discussion.

Playing a key role in the management of KvamNet is the Bridge VB288 Objective QoE Content Extractor.

Normally, our business at Bridge Technologies is about improving the health of media networks. On this occasion, I think it’s true to say we’re making a small contribution to the health of the world.