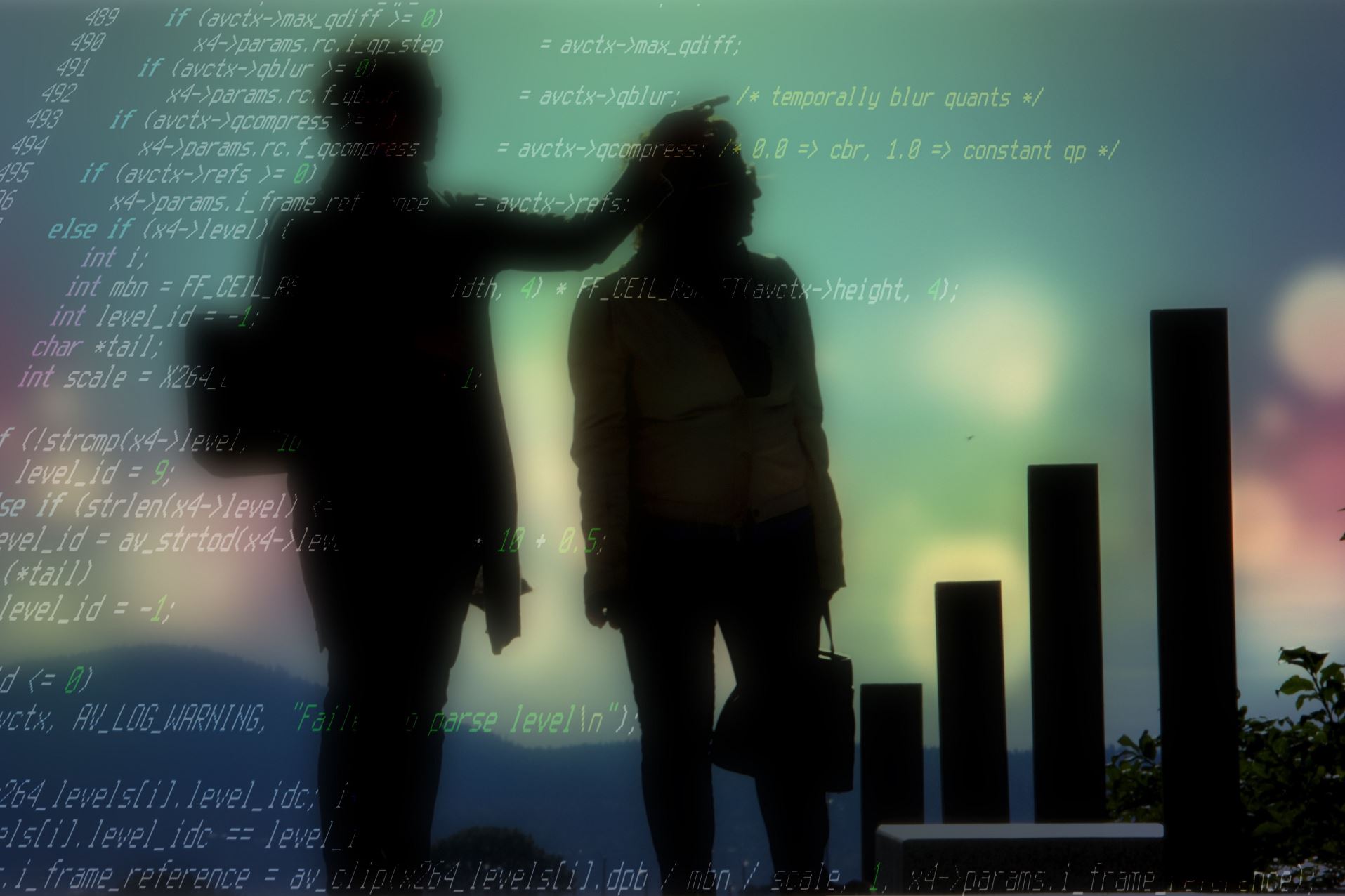 If you’re a fan of the TV series Star Trek, you’ll be familiar with the Borg. You’ll also be familiar with its mantra “Resistance is futile” as the collective tried to assimilate every other species in its quest for perfection.

Sometimes, it seems like IP has become the Borg of the broadcast world. It appears to be on a mission which will not be complete until all other connectivity technologies have been eliminated. I’m talking specifically, of course, about SDI.

But then: assimilation by the Borg brought few advantages to those it conquered. IP is a completely different story. It’s becoming increasingly pervasive because of the substantial benefits it brings. It’s popular because it’s flexible, because it can improve workflow efficiency and because it reduces costs. What’s not to like?

What’s not to like is “change”. Although we are, in many ways, an industry at the forefront of technology, that doesn’t mean that we – collectively and individually – readily embrace change. Change is even harder to accept when it seems like there is no alternative – and, for many, there is no alternative to IP as the industry transitions to 4K – and beyond – HFR, HDR and so on. That needs bandwidth that even 12G-SDI can’t deliver. (And, by the way, I’ve seen 12G SDI described as a distraction, not a destination.) What IP also brings with it is the opportunity to bring new levels of interactivity to media consumption – the interactivity that consumers expect, that increases engagement and customer loyalty.

The first challenge, then, for organisations moving towards an IP world is to recognise that there may be fear of disruption, of the new and unknown, of different working practices. There may be fear that skills and expertise accumulated over the years will no longer be valued – perhaps even no longer have a place in this brave new world. For sure, that’s been a phenomenon in the audiovisual industry – which has many parallels with the broadcast industry – with real disquiet about what is seen as the creeping “IT-ification” of the products and technologies.

Fortunately, the best tools and technologies available for managing and optimising IP networks recognise that the existing human resource infrastructure may not be entirely conversant with the complexities of the new task. They do this by being intuitive and easy to use. Take the Bridge Technologies Remote Data Wall, for example, which lets users with no special skills set up rich graphical data wall displays with diverse sources of data.

That challenge has also led to Bridge Technologies introducing Omega, a new kind of expert support that recognises the reality that the necessary skills to professionally manage media signals will not always be available at the technology partners site. Omega provides, for each individual customer, an expert who is intimately familiar with the customer’s configuration and who can intervene remotely to identify and solve problems.

Another key challenge is pacing the migration from SDI to IP. No-one in the industry – so far as I know – has ever recommended anything other than a gradual transition from one paradigm to the other. The buzz phrase is “hybrid networks”, and people talk about “islands of IP”. It is also the case that IP isn’t yet ready for prime time in all circumstances: those involved with high value content, such as live sports production, for example, see SDI remaining the technology of choice for the immediate future. For today at least, some of SDI’s performance characteristics – such as clean, deterministic switching; timing and synchronisation; and signal latency – are challenging to replicate in IP-based networks. Many manufacturers have acknowledged and embraced this reality, developing products that make mixed SDI/IP environments possible.

And, returning to my earlier point: many believe that IP doesn’t really make sense in an HD world, SDI delivers everything needed. It’s only when significantly more bits need to be moved that IP becomes imperative, rather than optional.

That brings me on to another challenge: the medium- to long term outlook in terms of investment. Many customers with whom we deal have only relatively recently invested in new SDI infrastructure. It patently makes no sense to consider replacing that before it has been fully depreciated or amortised.

Today’s standard, in terms of Ethernet transmission and switching speeds in the IP world, is 10 Gbits/second. That’s more than adequate for most organisations today. But next year? The year after? The BBC has already successfully trialled 100 Gbits/second Ethernet networks. At IBC, Bridge launched the industry’s first dual 40 Gigabit Ethernet virtual probe, the VB440-V – and also gave a technology demonstration of a 100 Gigabit IP probe.

The VB440-V is unique in its ability to support dual 40 Gigabit Ethernet interfaces – giving it an effective throughput of 80 Gigabits – and in its support of SDIoIP (SDI-over-IP), providing a monitoring/analytics solution for thousands of streams and multiple technologies in real-time and in parallel. The VB440-V is also the first product to feature SMPTE 2022.7 dual redundant stream analysis as an extension its support for SDIoIP; SMPTE 2022.6, RFC 4175 and AES67.

That dual capability is important, because it allows for redundancy. In the ‘old days’ of SDI, you could just patch a network by reconnecting some BNC cables. In an IP world, that doesn’t work. For many customers, implementing parallel networks is key to maximising network uptime by designing-in a failsafe capability.

The last challenge I wanted to talk about in moving from SDI-centricity to IP-centricity is that, for all its pervasiveness in the wider world, IP is still a new technology for the broadcast world. SDI didn’t work out of the box – and we shouldn’t expect IP to either. We’re all still learning, not least because the broadcast environment perhaps places greater strain on IP than any other application. Yes, bit rates are high – and getting higher – but there are also higher levels of complexity. We’re dealing with different file formats and different video and audio encoding technologies.

What would be most surprising would be if nothing ever went wrong. The key is to minimise the number of failures – and their visibility. The requirement to actively manage network service quality by continuously monitoring it, so that potential problems can be detected and corrected as fast as possible, is paramount.  The perfection sought by the Borg may not be easy to attain – but by specifically monitoring certain aspects of the process, i.e. SDIoIP, substantially increases the possibility of achieving it.