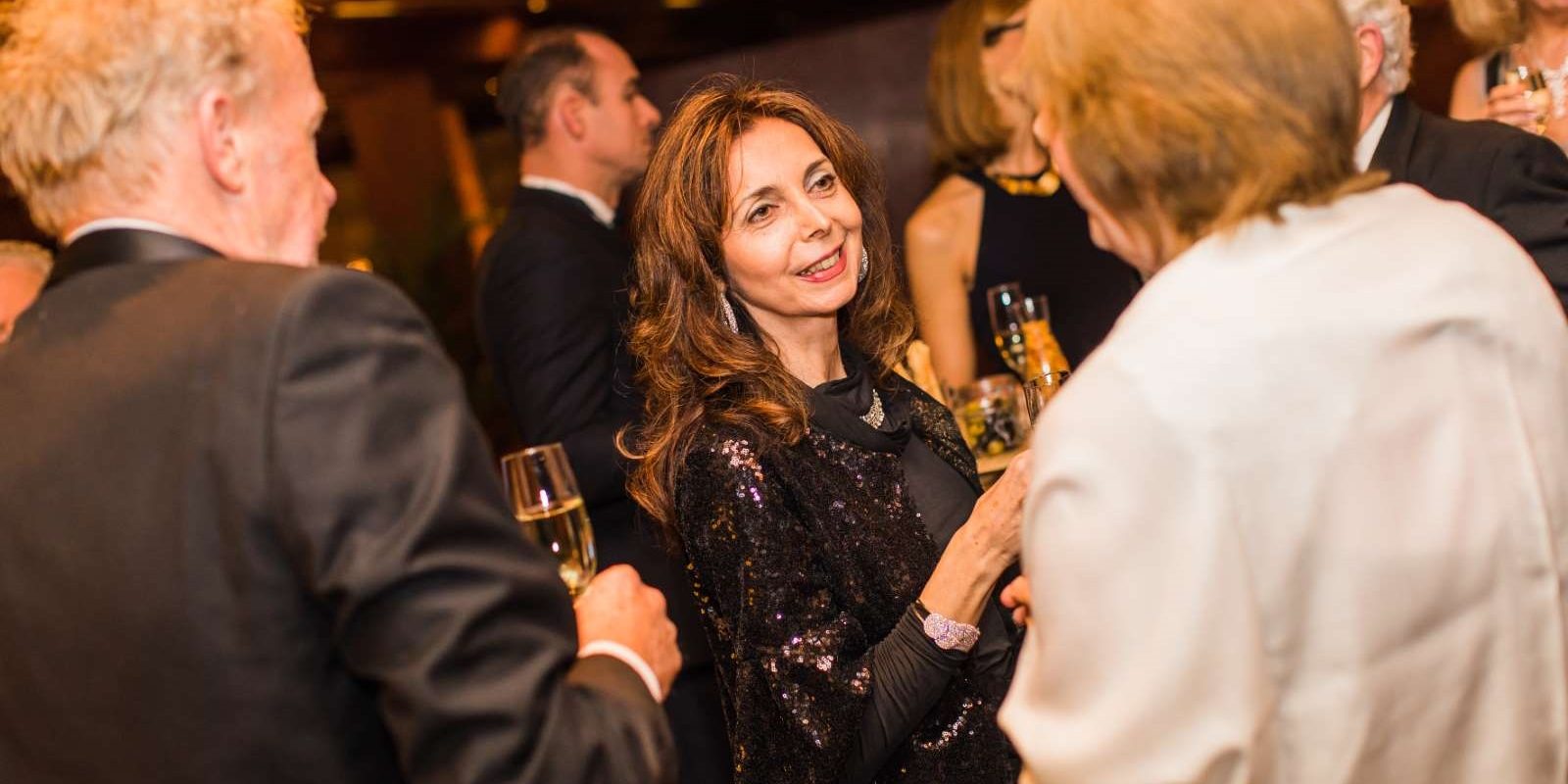 The technology market is the market most ripe for  ‘Marketing Revolution’

Earlier this year, marketing guru Mark Schaefer published his latest book: ‘Marketing Rebellion: The most human company wins’. The premise was simple – the market is now more savvy and skeptical than ever, and if you don’t maintain a genuine human connection with clients, you’ll lose them.

At Xpresso, our jaw dropped when we read this. Not because it was something mind-blowingly novel or original to us. No, exactly the opposite – this is what we’ve been saying for nearly seven years. Mark’s book has confirmed what we believed in 2012 and have been practicing ever since then. The question is, will we be taken more seriously now considering that Mark Schaefer is considered a respectable and valuable voice in the marketing field?

Back in 2012 prospects would consider our pitch of Humanizing PR and Marketing a simple and quite funny projection of our Italian founder and CEO. Fiorenza’s desire to do things in person, to talk family before shop, to take the personal approach. Why spend all that effort closing a sale over coffee when you could fire off an email in one tenth of the time? Only two years ago – when people started to realise that their ‘quick closes’ were becoming less and less successful – people finally started listening to our pitches and considering that the Xpresso professional team might be right.

The message of Humanizing PR and Marketing resonates perhaps even more strongly in a technology-driven business where interlocutors have historically been engineers, and where most PR and marketing managers still strategize the sales and marketing funnels through metrics and KPIs. The technology market is the market most ripe for this ‘Marketing Revolution’.

It’s not only about the human touch, in terms of creating content with human nuances. It’s about truly connecting and sharing, highlighting the view of individuals, their journey, their beliefs. Eventually it’s about making content tangible, useful, informative and authentic.

Community is a key part of this. Once upon a time this was called ‘networking’, but the tedium of luke-warm white wine, an uninspiring hotel lobby and barely concealed sales pitches dressed up as ‘conversation’ has quickly made the whole industry tired. Instead, what we need is opportunity for authentic, enriching, cross-discipline interaction. Warmth, attention and a welcoming attitude has the potential to generate a more varied audience and create unexpected prospects and deals that evolve organically, and resultantly carry so much more weight and value.

As Schaefer himself says: “Belonging is primal and fundamental to our sense of happiness and well-being. The best companies on earth don’t “own” customers. They own a space and help customers belong there”. We need to work to create those spaces.

Being genuinely human in our interactions is not a trend and nor should it be. Of course, there are arrogant professionals who seek to create distance and view things only in the binary; clinging to numbers, statistics and spreadsheets. But scratch underneath and it’s not difficult to seek and find kindred people in business who are willing to share their beliefs not only in an academic manner, but as real human beings.

It takes time to build a reputation

One of the major issues with this ‘revolutionary’ approach is that it takes time – and businesses that felt the boom of internet marketing in the 2000s became quickly used to instantaneous results, and aren’t quite ready to admit that we’re entering a new stage of customer relations where instant gratification no longer applies.

Take for instance preparation for tradeshows. Companies tend to treat them as detached, isolated occurrences. Do you really believe that your company and your products can be promoted only two months before an event? It’s like thinking that a baby is born ready to walk and talk. It takes time to gain visibility and trust. It takes time to build reputation. It’s like building a house: you could throw up a shack, more quickly, with less emotional investment, but build that house well and it will generate benefit for decades to come.

That “building time” should be shared with professionals who can get the best out of you and your company. Those who recognise the need to build your reputation in the long term, rather than satisfy and placate you with the glitter of short-term metrics. Those who can work behind the scenes and let you gain the fame. Those who let you be the protagonist.

It’s a journey that cannot be measured in one FB ad. It’s a ceaseless activity that keeps on evolving. Just like communication evolves. And just like humans do. At Xpresso Communications, we’ve been ahead of the evolutionary chain for some years now, but we’re happy to see the market is catching up.