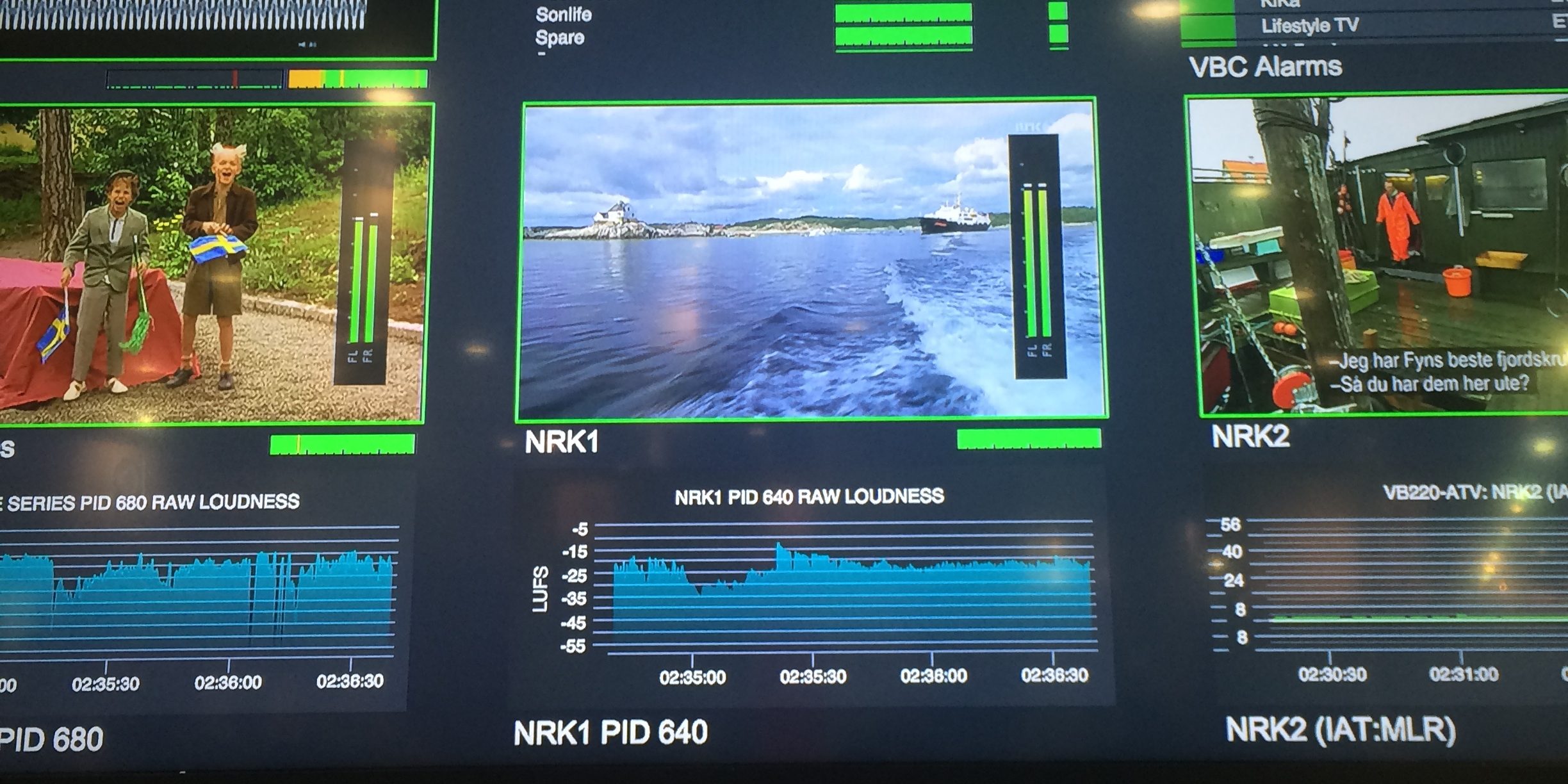 How we wrote about the IP revolution in 2015.

The fundamental change brought about by the delivery of video content via IP is perhaps the most significant development in the history of televised entertainment because it allows the viewer for the first time to shape the viewing experience. Time, in the sense of the linear delivery of channels, is dissolved, and possibly the concept of ‘channels’ themselves will also dissolve. Viewers can store, cache and play back video when they want, and experience it at various grades of quality. In a sense the viewer can also be the curator of the service at the point of delivery.

Perhaps the idea that this spells the end for linear broadcasting altogether is a red herring. Having choice over what, when, where and how to view definitely enhances the offering, but for many people around the globe television is often experienced as a kind of video wallpaper; part of the background noise in a social situation, to be commented on when something of interest appears, and ignored when the conversation moves along. Viewers don’t always want to choose content piece by piece – sometimes they just want the option of flipping a switch and ‘seeing what’s on’.

But in terms of what broadcasters do with it, IP has only really scratched the surface. Well-established in distribution, where it delivers ‘view anywhere’ benefits to the viewer, IP has yet to make an impact in production. That may be part due to natural human conservatism: why bother to disrupt an established way of doing something in favour of a new technology that is unfamiliar and more complex?

The answer is that with this new technology, so much more is possible. Within the production environment, IP allows far greater flexibility than anything that can be achieved with broadcast cables going from A to B. At this point in television’s development, when broadcasters are starting to move towards 4K production techniques and the infrastructure, it’s going to be essential to move towards IP. A massive amount of broadcast interconnect cable infrastructure can be replaced by a single 10G ethernet cable to provide the same capability. Generic interfacing between components can become the norm. When IP takes over, it will be the biggest change in production techniques and equipment for decades.

The benefits that flow from this change include lower costs, easier adaptation of systems, and easier distribution of signals. Production teams will be able to route signals everywhere, in a way that leaves current restrictions way behind. The biggest broadcast routers still typically max out on 512 x 512 cross points, but with IP there’s no theoretical limit. Production teams will also be able to dissolve the differentiation between LAN and WAN, treating all signals as if they were in the same realm. Resources will be shared with a lot more efficiently – control rooms will be used to control the studio next door and the racetrack on the other end of the country as if they were next door to each other. The savings in crew, material, transport, and logistics will become very important.

But there is still a resistance to making the leap. Broadcasters may use IP for distribution to ‘tv-anywhere’ consumers but that in itself does little to spread the understanding of IP within broadcast organisations, because once the signal is delivered as an IP pipe to the CDN the responsibility of the broadcaster is over. So broadcasters don’t gain the confidence to understand the domain as a whole.

This is where manufacturers should be doing everything possible to ease the transition for the broadcast industry. To abandon the old certainties and embark on a little-known new technology that promises great benefits, broadcasters need to feel more confident. IP should present a friendly face, but it really doesn’t at the moment. All the efforts of manufacturers in the sphere should be directed towards defusing and simplifying the complexity of IP, providing tools that are readily usable by broadcast personnel, creating the confidence to enable broadcast people to move to the IP platform. That’s the challenge our industry is in the process of meeting, and broadcasters can expect to see some interesting developments in this area soon.

Simen K. Frostad, Chairman of Bridge Technologies shared his thoughts about the IP revolution in 2015.