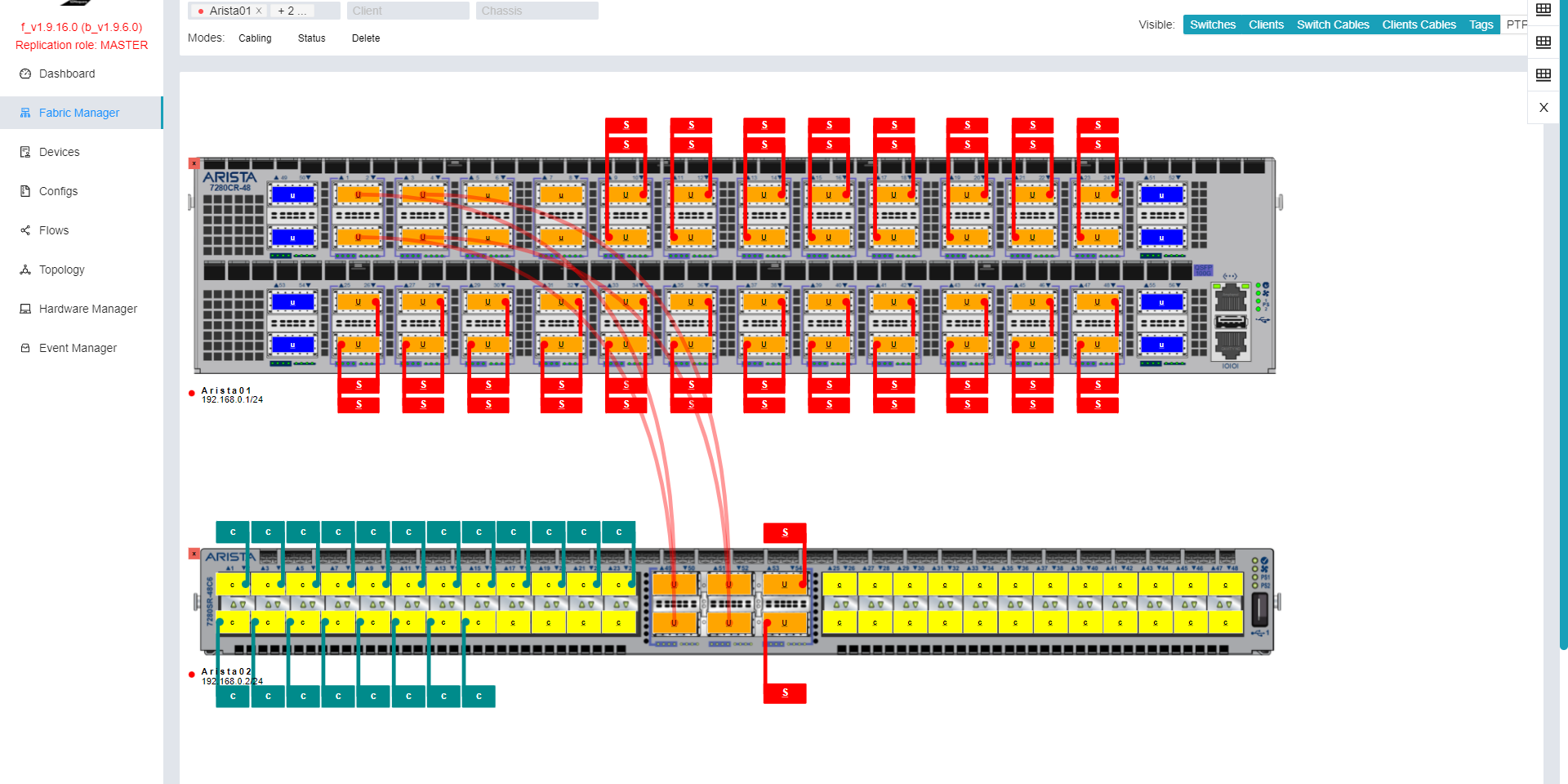 SDNsquare – a leading IP network orchestration provider – today announces that its Software Defined Network controller ‘GRID’ will widen its support of Arista’s switches by adding the integration of Arista’s 7280R and 7500R series of large buffer switches into its GRID eco-system.

GRID’s core function is to facilitate predictable and optimal management of a network, providing for reliable, real-time production operations which are not disrupted by data transfer issues or blockage – using intelligent management to deliver predictable and reliable data flow. As a result, the addition of support and configuration for Arista’s range of switches specifically addresses the needs of media companies who are seeking to increase the size and sophistication of their network architectures, enabling the highest level of visualization, monitoring and performance across large networks.

GRID – which integrates with a range of network switch types – facilitates quick, intuitive and automated configuration of an IP infrastructure in a way that is both modular and scalable. In this way, it is ideal for broadcasters who deal with a wide range of media workflows on a fluctuating basis, who need to ensure scalability, predictability and reliability in order to deliver the highest quality of service, delivering low latency network performance with no packet loss – even in bursty, high-impact traffic in many-to-many environments.

Speaking of the latest announcement, CEO of SDNsquare Henry Alexander said: “This new extension is the result of a long-standing collaboration with Arista. We are united by a mutual goal; namely, the ability to help media companies improve their network performance by ensuring reliable and efficient interoperability between GRID and an increasingly extensive range of Arista switches. We look forward to showcasing this advance software functionality at the coming IBC 2021.”

The extended capability will be showcased by both companies at the IBC Show: SDNsquare on  booth 10.F42 and Arista on booth 8.B51.

Further information on SDNsquare and its products is available at www.sdnsquare.com

ARISTA, EOS, CloudVision, NetDL and AVA are among the registered and unregistered trademarks of Arista Networks, Inc. in jurisdictions around the world. Other company names or product names may be trademarks of their respective owners. Additional information and resources can be found at www.arista.com. This press release contains forward-looking statements including, but not limited to, statements regarding performance and capabilities. All statements other than statements of historical fact are statements that could be deemed forward-looking statements.