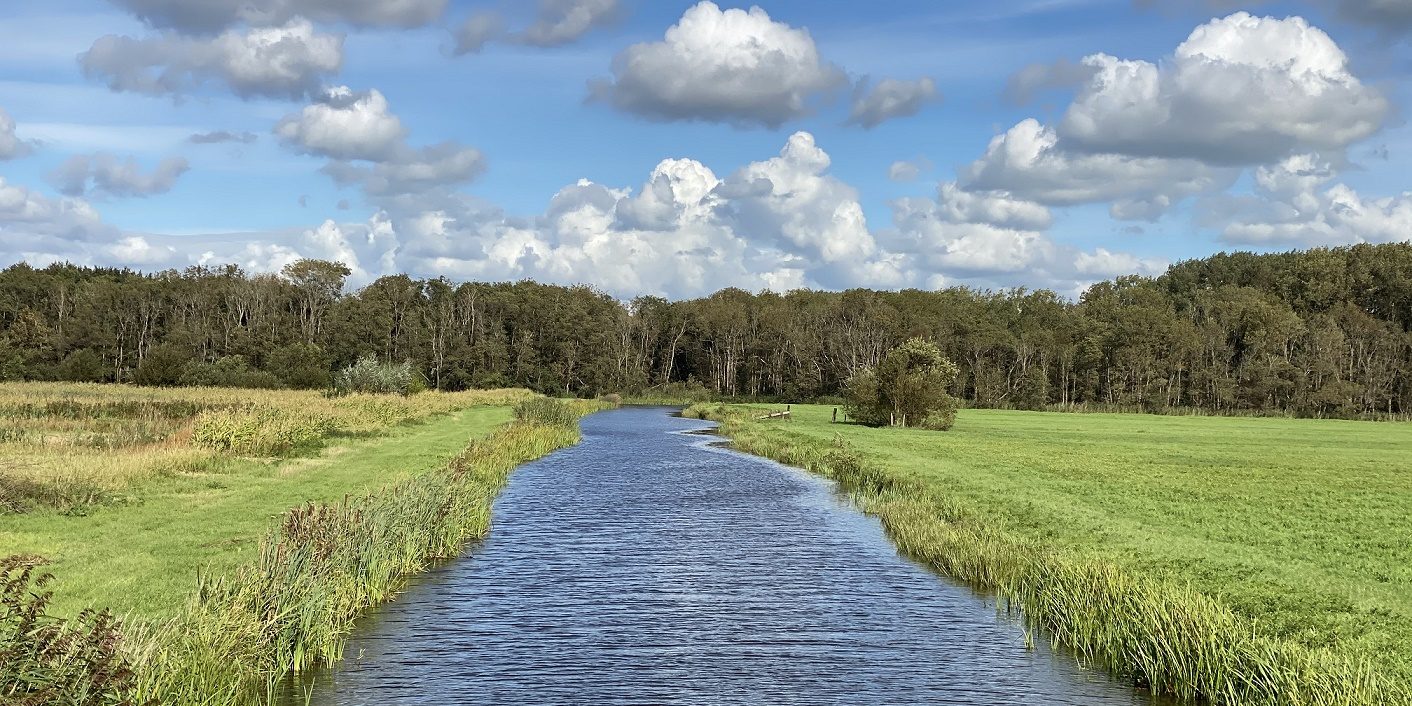 How we grow through creativity and collaboration

Time to remember what matters, and try something new

When you are open to opportunities they come at unexpected times. Across the globe, people have found new ways of working in their existing jobs, have found the space to grow their passions outside of those jobs, and have had time to consider what is most important to them.

The same has been true for me. As the founder and CEO of Xpresso Communications, the fundamental and founding principle of my business practice has always been the idea of connection. Real and meaningful connection – be that over a cup of coffee or a wireless network.

But the business paradigm – not to mention the world paradigm – has changed, and this made me think of a few aspects like, for example,  the way we have grown through business developemt after meeting leads at trade shows. What do we do when we can only see each other pixel to pixel, rather than eye to eye? When we’re reduced to Zoom calls, should we just be getting on with it, rather than sharing  a part of ourselves? Does personal connection still have a place to play?

Absolutely, I say. Perhaps more than ever. It just needs to be approached with a bit of creativity and a lot of determination.

Which makes me proud to announce the beginning of the RedTech Tribe.

As per September 1st I will be wearing two hats and represent two different companies: Xpresso Communications and RedTech Tribe.

RedTech Tribe – the start of something special

“Created by multicultural professionals especially for the international radio broadcast and digital audio industries,” RedTech is on online magazine and – most importantly, community – that covers the “latest trends and developments impacting the global radio and audio sectors and circulates to executives who manage and operate radio stations, networks, sales houses, music production companies, and more.”

For me, it’s still about technology (my passion), but a different realm (radio & digital audio) and a different service. It provides new scope for connections, a new challenge, and something new to sink my teeth into. It’s something that feels both familiar and exciting: “as an international platform for the professional radio and audio industries – and with contributors located in every corner of the universe – RedTech Tribe is built upon the philosophy of informing, connecting and exchanging,” whilst creating room for human interaction, and a tribe to belong to:  exactly where Xpresso has always positioned itself.

But what does this mean for the relationship between the two entities? How will I continue my role whilst wearing two distinct hats?

Xpresso has – and continues to – provide content for the international Broadcast and PROAV Press, with the added bonus of providing content marketing and social media services to its customers. Rewarded for its integrated (full service) marketing communications strategies in 2019, Xpresso and its team have managed, thanks to its flexibility and trustful customers, to survive the darkest times caused by the virus. RedTech Tribe is thus a hugely valuable addition and supplement to Xpresso’s activities, rather than a replacement.

Indeed, as we see it, creating RedTech Tribe does not mean that anything will be taken from Xpresso – its team remains distinct and its commitment to customers – past, present and future – will remain absolute. Integrity and trust remain at our core. If anything, RedTech Tribe will serve to benefit Xpresso customers, by bringing into an ecosystem of collaboration, industry contacts and creativity that will extend the reach of Xpresso’s ever-active tentacles.

Working with my passionate and talented colleagues and cofounders, Marguerite Clark and Philippe Chapot, there can only be benefit from immersing myself – and by extension my Xpresso client base – in an environment occupied by people with endless knowledge, drive and charisma. The often overlapping world of radio and audio with more general ProAV and Broadcast domains allows for a very natural symbiosis and/or a very transparent distinction between the two entities.

In return, there is the strong possibility that RedTech Tribe partners will themselves benefit from Xpresso’s existing, extensive knowledge of the international Broadcast business, and its pre-eminence in recognising the importance of compellingly crafted content. The marriage of these compatibilities: Press and PR, Radio and Broadcast, seems natural and makes sense.

I am proud of everything my team and I have done so far with Xpresso, but I am prouder still that it has reached a scale, scope and stability where I can afford to reach further, and grow something that is entirely new, but also both familiar and complimentary.

I’d strongly encourage you to come and check us out at RedTech Tribe, and make yourself a part of our tribe right from the get-go, so that you can reap the benefits of a community which is due to grow and flourish in the upcoming months. We look forward to seeing you there!