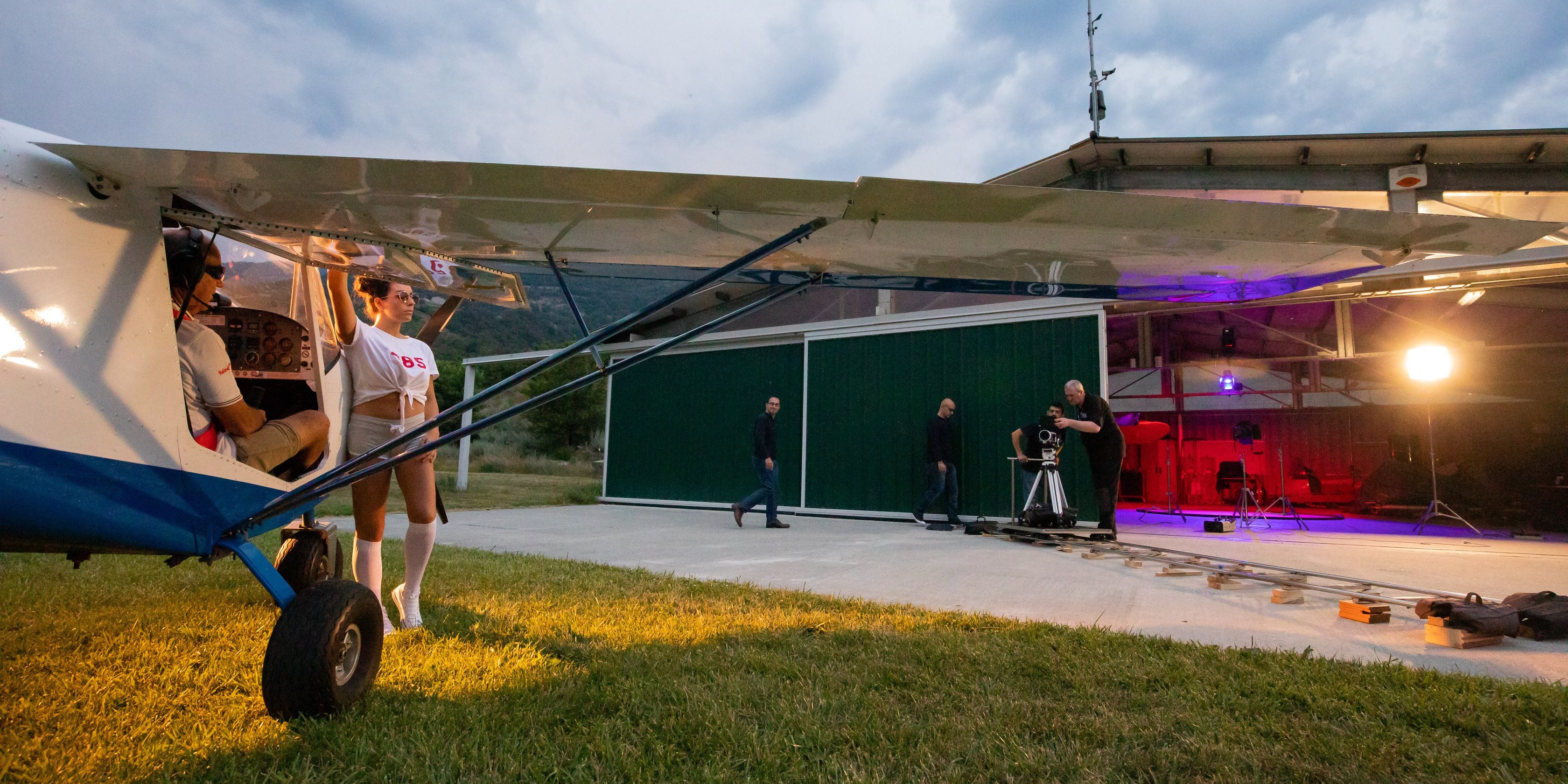 At this year’s IBC (stand 12.F75) designer and manufacturer of high-end LED Fresnel lights Photonia will launch its MY2020 range of LED Fresnel lights, focusing particularly on firmware upgrades that add functionality and versatility to an already exceptional range of studio lighting solutions.

Included in the firmware upgrades will be the ability to exercise greater control over the way in which the PWM fan is controlled. The already extremely quiet solutions will be enhanced allowing users like DoPs and gaffers to select from five different fan management modes depending on their operational context, from a high-temperature outdoor shooting to a quiet indoor TV studio recording.

Firmware upgrades to the MY2020 range will also allow for improved colour matching ability, faster boot-up, quicker beam focusing and a new range of pre-set effects – again working to increase the versatility and ease of use that lighting professionals have access to.

When combined with the robust, rugged, lightweight and stylish physical design of Photonia lights, the advantages of the systems become readily apparent. As such, Photonia’s display of LED Fresnel lights at IBC – including the Radiate, Zenith and Chromos models – will make it clear that regardless of operational context, Photonia products consistently deliver in relation to quality of lighting performance, speed of lighting design, and versatility of application.

“The new MY2020 release of our Fresnel lights is as bright and silent as the best soft lights, while being more versatile thanks to a higher light shaping capability, reduced weight and smaller dimensions compared to their power. Our features and accessories enable wireless control, battery operation and soft light conversion, so they can meet the most challenging lighting demands. The new features will add ease of use and ergonomy while allowing an even enhanced mobility use.” said Paolo Di Medio, CEO of Photonia.

With the benefits of LED already proven over that of Tungsten and gas-discharge bulbs, Photonia have developed a product range that integrates a unique collection of hardware and firmware functionalities that facilitate lightning-fast setup, which can cut energy demands by 80% and which deliver a much quicker ROI to production groups. The Radiate, Zenith and Chromos lighting systems (which deliver a range of wattage, CCT and spectrum options, including tunable white and RGBWW) can also be integrated with a number of additional add-on items, including Photonia’s battery plates and Wi-Fi controllers.

IBC also presents the opportunity for Photonia to demonstrate its person-centric approach to business.

‘Photonia’s success has arisen not only from the mechanical, optical and electronic engineering innovations embedded in Photonia products, but also our international scope and mission” continued Di Medio. “Service is a vital part of our business, and consultation with clients about their needs is what guides our R&D. We work closely with DoPs in the field and we’re keen to share stories about some of the recent productions and short films we have been involved with – the most recent of which was designed specifically to showcase what can be done with lightweight, rugged, high performance production equipment.“

Further information on Photonia and its products is available at https://www.photonia.net/

Headquartered in Bologna (Italy), Photonia is a young Italian company that designs and manufactures high-end LED Fresnel lights. Dedicated to film sets, TV studios and theaters, Photonia‘s products are state-of-the-art in high power LED lighting. Thanks to its R&D professional team, Photonia conjugates the most advanced technologies with the best Italian design, featuring both high-end performance and iconic styling. Its international mission is testified by the presence at the most important worldwide trade shows, like NAB in Vegas, CineGear in LA, cinec in Munich, IBC in Amsterdam and more.