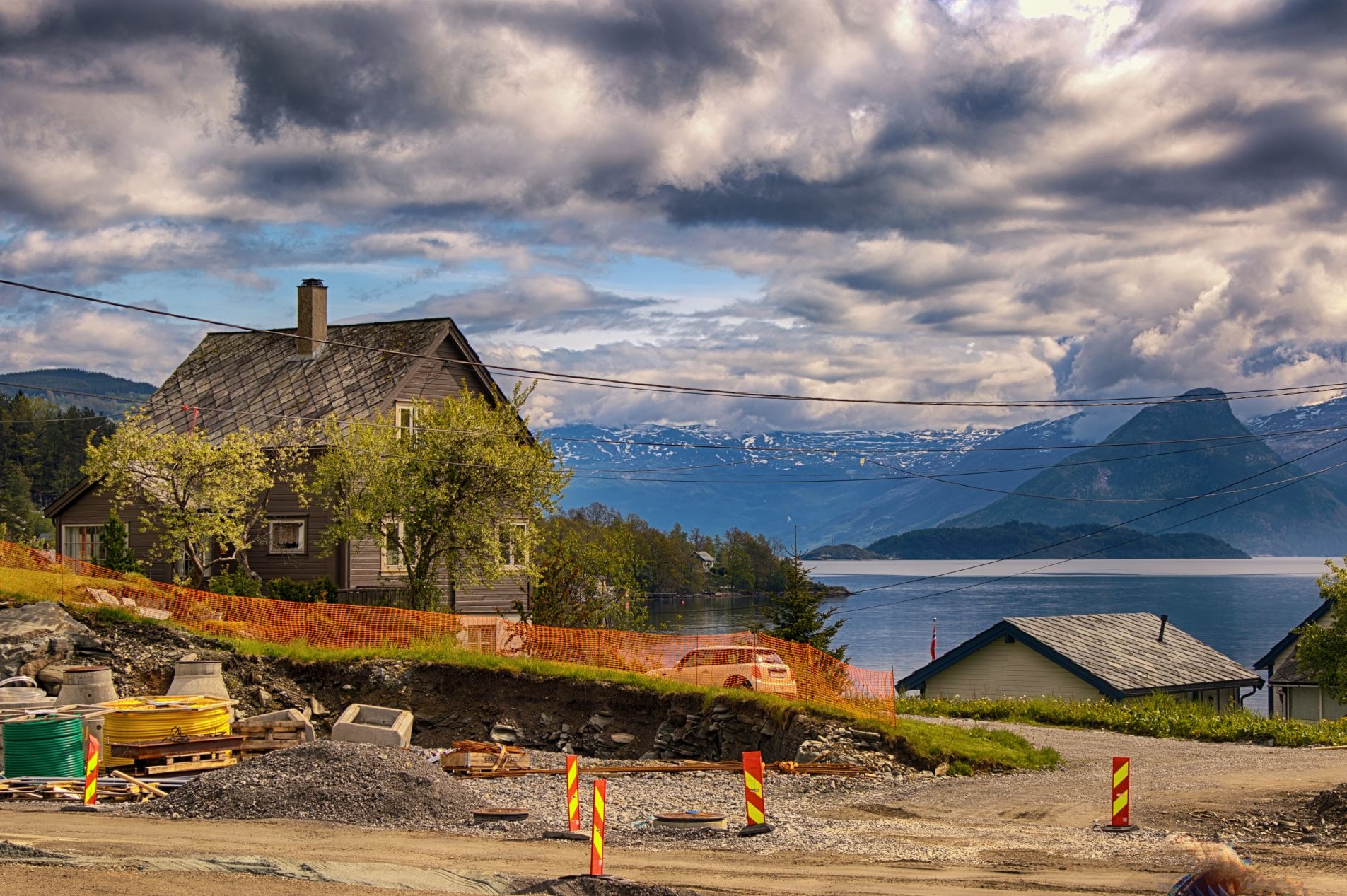 The Duchess of Windsor, the American wife of the man who was previously England’s King Edward VIII, famously said: “You can never be too rich or too thin”. If she’d lived in the 21st century, she might have added: “… or have too much bandwidth”.

Some of us are old enough – and unfortunate enough – to remember when a 28.8k dial-up line to access the Internet seemed like black magic. We didn’t care that no-one else in the house could use the phone, and neither could anyone call us. We did care, though, if some thoughtless person sent us a large image – because that tied up the connection forever and, even worse, consumed a large part of our tiny download allowance.

The world has come a long way since then. Now, not only is our Internet connection “always on” and we can make phone calls while surfing – it’s at unbelievable speeds. We can download an entire feature length movie in a minute or so – and an HD movie in less than five minutes. Graphically-rich web sites load in fractions of a second. It’s now entirely practicable to watch live TV not just on the screen in the lounge, but on our phone or tablet while we’re on the train.

All of which begs the recurring “chicken and egg” question in the technology industry. What is it that creates advances? Are developments led by what we want – or by what technology enables us to do? An example: when Sony invented the Walkman, was the company responding to massive consumer demand for portable music – or did the Walkman create a “need” where none was there before? But I digress…

It’s the same with bandwidth. No matter what the answer to the chicken and egg question, we not only have more bandwidth than we could once have dreamed of – we want and need more. That’s certainly the case for the broadcast and media industries, and many of the current initiatives are only going to exacerbate the situation.

Take UltraHD/4K, for example. Even with HEVC, it will consume significantly more bandwidth than the HD/2K that’s prevalent today. And that’s just “plain vanilla” UltraHD/4K. Now, let’s add in a wider colour gamut with HDR. And 60fps – or even 120fps – rather than 30fps. A lot of bits are going to need to be moved very quickly through the network. Things are not going to get easier with 8K – if that ever becomes mainstream.

UltraHD/4K is what’s grabbing all the attention, not least because it’s – at present, at least – what is most grabbing consumers’ imagination. There are other things going on in the industry, though, that are much less visible to consumers – but possibly of even more concern to the industry.

One of those is DOCSIS 3.1. Yes, there are broadband suppliers out there trying to convince subscribers that any broadband offering without DOCSIS 3.1 is inherently inferior, but the concept still isn’t on the average consumer’s radar.

DOCSIS 3.1, however, is all about significantly increasing data rates – both upstream and downstream. The specifications call for support for a minimum speed of 10Gbits/s downstream. Again, it will challenge network operators as it becomes increasingly pervasive, requiring additional capacity above and beyond that required by UltraHD/4K.

Both UltraHD/4K and DOCSIS 3.1 involve some degree of dislocation, in terms of requiring upgraded capability in order to take advantage of what they offer. They do, however, have the benefit of being backwards compatible with what went before: it’s fairly straightforward, for example, to downscale a 4K image for viewing on a 2K screen.

The same cannot be said for ATSC 3.0, which promises to be a dislocation at least as impactful as the transition from analog to digital TV. Designed to be scalable, interoperable, adaptable and flexible, it could be said that ATSC 3.0 tries to define a media consumption world of the future that we can only guess at – although it is, of course, based on an extrapolation of the trends that are evident today. It encompasses the desire for higher definition video and audio; the desire to be able to watch on any screen at any time; the desire for interactivity – and more. It too acknowledges the higher data rates – ATSC 3.0 has at its heart 4K resolution and 22 channels of audio – that will characterise the future.

Unlike UltraHD/4K and DOCSIS 3.1, however, ATSC 3.0 is not backwards compatible with what went before. Consumers will need to replace their TVs – or invest in external boxes or dongles to provide them with ATSC 3.0 tuning capability.

It won’t be quite that easy for broadcasters, however. Potentially significant capital expenditure will be required. That said, however, you can expect manufacturers like Bridge Technologies to have in place new products at NAB 2017 that will respond to the new requirement. These will provide a seamless transition, supporting legacy standards as well as ATSC 3.0 that will enable broadcasters to deliver both broadcast and broadband content to enhance the television viewing experience, while providing a relatively painless route through the transition.

Of course, there are many other challenges associated with UltraHD/4K, DOCSIS 3.1 and ATSC 3.0 – but the need for greater network capacity is a unifying theme. If the Duchess of Windsor had indeed said that, she would have been entirely correct. You can never have too much bandwidth.