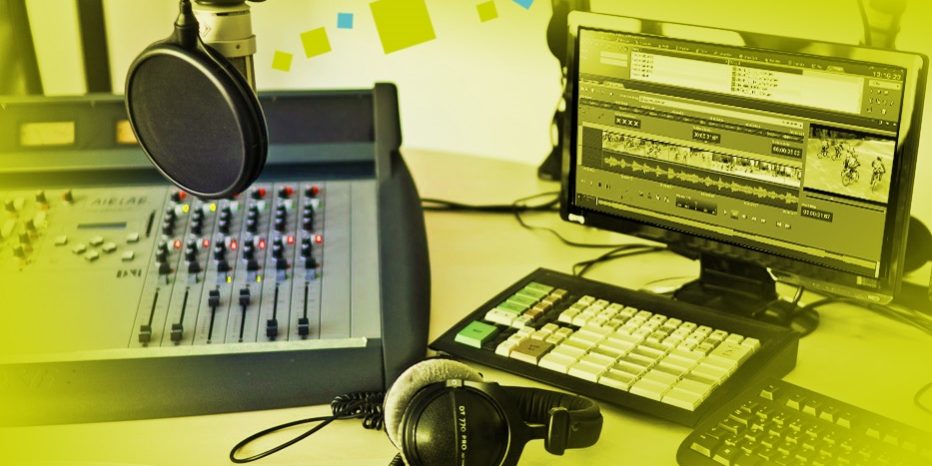 NETIA, the French enterprise software company dedicated to media and the broadcast industry today announced that Jordan’s state radio broadcaster, JRTV Corp., has signed an agreement to revamp its existing radio automation and broadcast installations with NETIA Radio Assist 8. To simplify operations and enhance listener experience, NETIA will provide the organization with state of the art production, scheduling, workflow management and archiving software, in addition to media logging and monitoring solutions.

NETIA radio automation and playout systems will be deployed throughout national channels and regional stations, with up to 11 studios equipped at JRTV. NETIA software will cover the entire digital audio workflow, supporting production and playout of radio news programming as well as music scheduling. The modular structure of NETIA software makes it easy to integrate into existing JRTV operations and archives to facilitate ingest, editing, broadcast, and administration via a single user interface.

Additionally, JRTV required a comprehensive content acquisition and archiving system that is able to seamlessly ingest, index, search, browse, retrieve and store its content including digitization of more than 100,000 hours of existing analog audio sources as well as stored digital content located in a centralized music library (Arabic & Foreign).

“We needed to streamline and rationalize our entire production process from recording to distribution and archiving,” said Mr. Adnan Muhisen, director of Engineering at JRTV Radio. “Thanks to NETIA and its partner HEAT, we were able to find a turnkey solution that is easy to use and allows us to simplify our workflow, while also ensuring accurate management of our valuable assets to the benefit of our audience.”

NETIA teamed up with its long-standing partner and Jordan-based distributor in the region, HEAT.

More information about NETIA and its product portfolio is available at www.netia.com