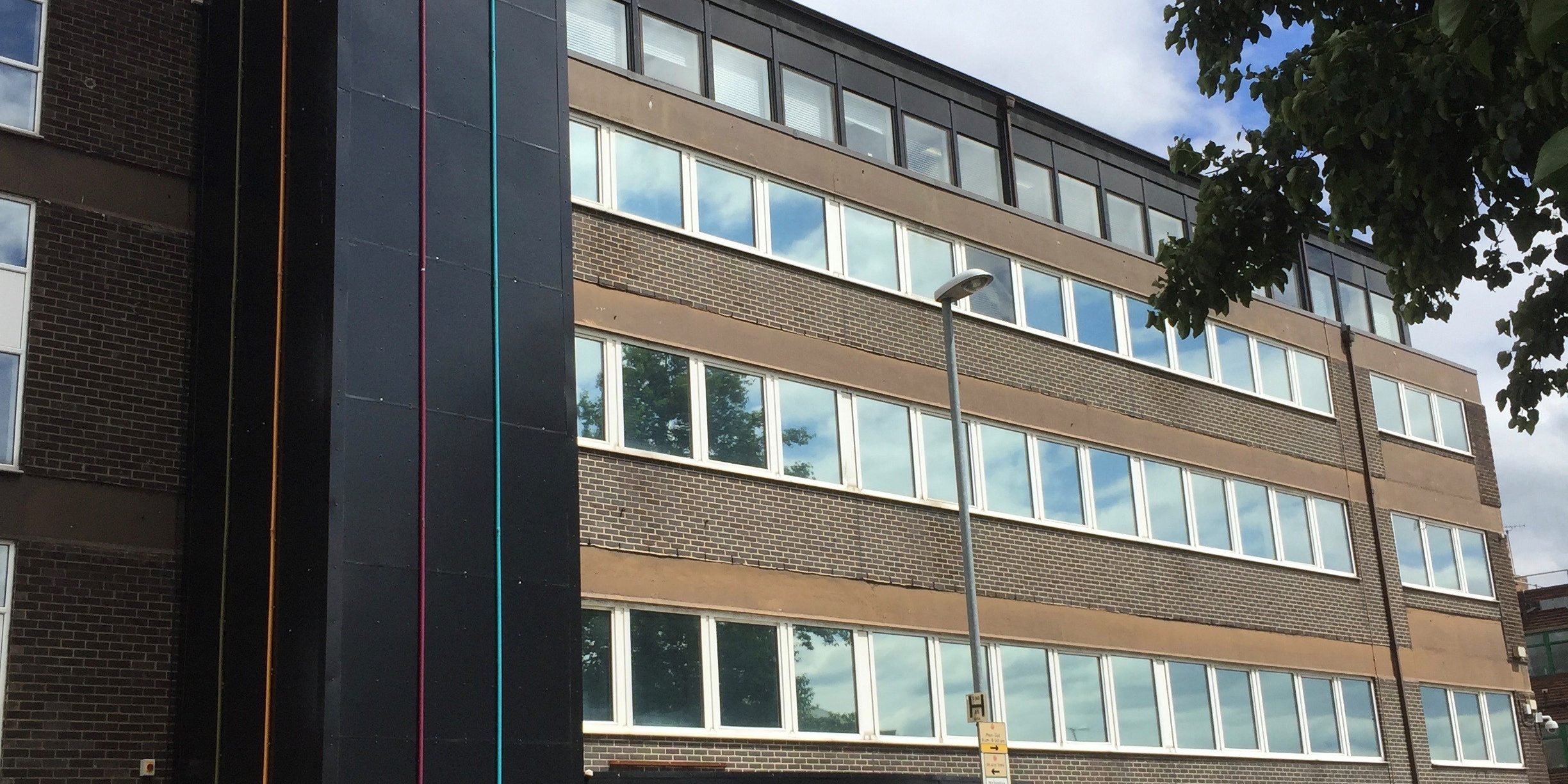 ITV is the UK’s oldest commercial television network, having been launched in 1955 as Independent Television to provide competition to the BBC. ITV is a network of television channels that operate regional television services as well as sharing programmes between each other to be displayed on the entire network.

In common with many media and broadcast organizations, ITV has a significant archive of material that exists on celluloid stored in cans – estimated at over 1 million assets, including 250,000 film items, accumulated over the company’s 60-year history. Not only is the material at risk, as celluloid progressively degrades over time, rendering it unplayable, but also the archive content represents a substantial asset that companies like ITV can monetize. The Steenbeck Digitizer rapidly, accurately and safely transfers analog content to the digital domain, and can also automatically index that content in detail in order to give it even greater value.

“Once again, the Steenbeck Digitizer has proven that it is the optimum tool for cost-effectively maximizing the integrity and value of large content archives,” Englesson concluded.

Steenbeck Digitizer is the only system capable of digitizing separate image and audio at the same time at up to 4K resolution and up to 60 fps. It is therefore 3-5 times less costly per digitized hour than other systems while delivering unprecedented image quality. Recognizing the nature of much archive material, Steenbeck Digitizer is highly tolerant of broken perforations, fragile splices, warped and brittle film, and is also capable of handling shrunken film via a special capstan sprocket.

More information on Vintage Cloud products is available at www.vintagecloud.com or by phone at +45 2230 1140

Vintage Cloud is a world leader in the technologies required to ensure the fast and safe digitization of valuable film archives. The company’s goal is to help its customers quickly and easily monetize their assets by making them more accessible with tools that are cost-effective, innovative and intuitive and designed for the delicate task. Vintage Cloud’s founders have, collectively, over 80 years of experience in the movie industry – experience which has seen the development of Steenbeck Digitizer, the first true all-in-one film archive digitization system that is characterized by its unprecedented ease of use, flexibility, speed and affordability. Vintage Cloud was founded in 2012, and is headquartered in Copenhagen, Denmark. The company acquired film editing table manufacturer Steenbeck in 2016.

ITV, as an integrated producer broadcaster, creates, owns and distributes high-quality content on multiple platforms. ITV broadcasts a wide variety of content on its family of free-to-air channels. In addition to linear broadcast, ITV delivers its content across multiple platforms. This is either through our over-the-top (OTT) service the ITV Hub, available on 27 platforms including ITV’s website (itv.com), pay providers such as Virgin and Sky, or through direct content deals with services such as Amazon, Apple iTunes and Netflix.