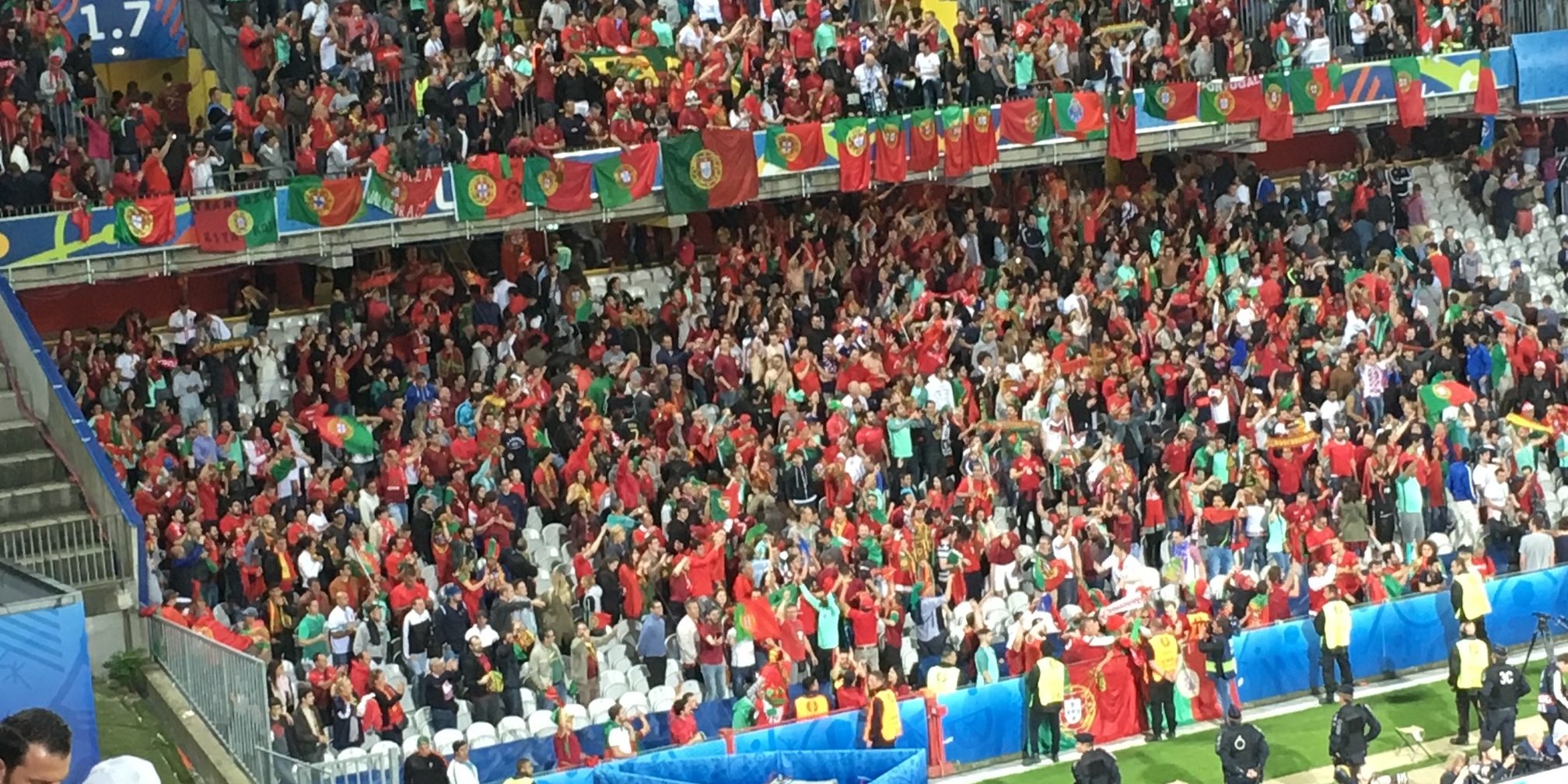 Is the network fascination with football flagging?

How are Covid market economics changing the nature of sports production?

The Ballistic Economics of the Beautiful Game

In 2020, Lionel Messi became the highest paid footballer in the world, securing a yearly salary of over $90 million. With that, he narrowly beats Cristiano Ronaldo in terms of salary, though the latter edges out the former in terms of endorsements, with Ronaldo achieving sponsorship income totaling $47 million.

When the layperson looks at these kinds of statistics, the mind boggles at an economic model which can afford these kinds of salaries for just one player; let alone the immense overheads that are associated with the maintenance of an incredibly complex and hefty infrastructure within each club.

But anyone who works within the industry – and particularly those operating in the field of broadcast – understands almost intrinsically how these vast sums of money come to be. The sheer popularity of the sport across Europe – both on a league-by-league country basis, not to mention European and International events – drive spectacular levels of advertising and merchandising. The rights to broadcast are gold dust, and priced as such.

Just how much are we talking? Well, to give specific examples, Mediapro paid 800 million euros a year, over a four year contract, for rights to French leagues 1 and 2. For the much smaller Belgium, that stands at 103 million euros (secured by Eleven Sports). And the UK? Well, that’s somewhere in the region of 10 billion euros spent on the rights to broadcast the Premier League (when you include domestic and international broadcast rights).

At that point, Messi’s salary starts to look like a drop in the ocean.

Of course, it hardly needs pointing out the glory-days of football economics have hit something of a snag in 2020. In reality, there’s almost no component of the economy that hasn’t – in large part because of the interrelated nature of industries within the wider economy. Covid has fundamentally reshaped both our social and economic world.

This is made all the more pertinent when football clubs – and the leagues that contain them – have become more dependent on broadcast income than ever. Where before some of their revenue stream was accommodated by ticket sales and merchandise, with this now eliminated in the Covid crisis, they need broadcast income.

The problem is – broadcast networks are begging for mercy; Mediapro has asked for renegotiation of its 800 million euro obligation and many European contracts will now be carefully examined by whole stadiums of lawyers to identify potential loopholes or get-outs.

The nature of production spending

In the good old days, nobody ever had it easier than sports production when it came to securing the finances needed for technological innovation – simply because such huge budgets were flying around. It’s no surprise that it has been sports that has pioneered new broadcast abilities; be that HD, 4K or – sometime soon – 8K, a somewhat brief foray into 3D, or a host of in-stadium technological revolutions and post-production techniques that bring viewers closer to the game and immerse them in the moment.

This makes sense when it is the copyrights themselves that are costing ‘the big bucks’. With even the highest level of production spending coming in at a mere 5 – 10% of overall costs, why would you sweat the small stuff, eh?

Of course now, every penny counts. What does this mean in terms of sports production and broadcast technologies? Where is the sensible place to direct the money?

Aiming for efficiency and moving the markets

With this need to cut down expenditure at every point (not only insane broadcast rights and the resultant player salaries), it’s true that we may see a move away from innovation in the field of sports production, with the focus on the implementation of technologies moving towards those which cut down expenditure on manpower and overheads:  crewless production and the removal of duplicate equipment across sites, for instance. With sports already pushing the envelope on production technologies, this slight slow-down will not be felt too heavily.

What will be notable is the change in where production takes place, and thus what it becomes financially viable to cover, sports-wise.

Currently, the maintenance of remote broadcasting units is considered the ‘luxury’. Big, fixed studios are still the norm. The modern development of football stadiums has been heavily influenced by media production companies, and guided as much by their requirements for the space as the needs of spectators and the sportspeople themselves.

But increasingly the nature of IP production and broadcast mean that it will become easier and more effective to maintain a fleet of portable units and OB vans which don’t need to maintain their own devoted equipment (which is both expensive and space-consuming), but which instead process through a fully optimized IP central studio.

In addition, centralized remote production optimizes greatly resource use and productivity as the same team and equipment can produce several events per day rather than one from a single location. Not to forget the potential increase in production quality and monetizing content by enabling broadcasters to offer higher picture quality (4K, 8K,…), new graphical or data services while decreasing setup times and increasing scale-up agility .

This means also fewer staff and less expensive equipment needed on site, plus big savings on personal transport and accommodation. And of course centralized remote production will also benefit the environment by minimizing carbon footprint and power usage.

Innovation in our industry will also be significant when it comes to the deployment of 5G for content distribution and access. This will certainly help to reduce the barrier to entry in terms of investment for new entrants that need their own infrastructure, and could offer new innovative and cheaper services.

This all could mean that the dominance of major sports such as football or tennis across TV networks may be on the wane. Without both public attendance and public spending in the economy, the current advertising/broadcast situation doesn’t support the maintenance of the ‘gross’ figures associated with the whole industry. With the ability to take studios ‘out into the field’ and still achieve exceptional production quality, then other sports may now see more significant airtime. Table tennis, squash or badminton anyone? And certainly esports, as this is by definition a full IP production. For that matter, why not the rise of a European Paintball tournament?!?

Of course, at SDNsquare – this really justifies everything that we’ve been working on for the last ten years. We have been pushing the path of IP in production for years, creating a reliable and predictable  backbone of network and storage so that production companies can fully realise the opportunities that IP inherently holds; be that ‘in the action’ tiny cameras, crewless production, on-site OB vans with full studio capability, reduced overheads or live broadcast.

It is all these elements that will become even more important as the traditional economic model of sports production (dominated as it is by football broadcast) becomes undermined, because the great thing about IP-based production is that it is inherently flexible, scalable and future-proof – so it accommodates market changes and economic fluctuations much more readily than traditional production set-ups.

And we are fortunate in the sense that SDNsquare is ready to support this change at every step of the process, whatever happens. Not just ready, but raring to go.