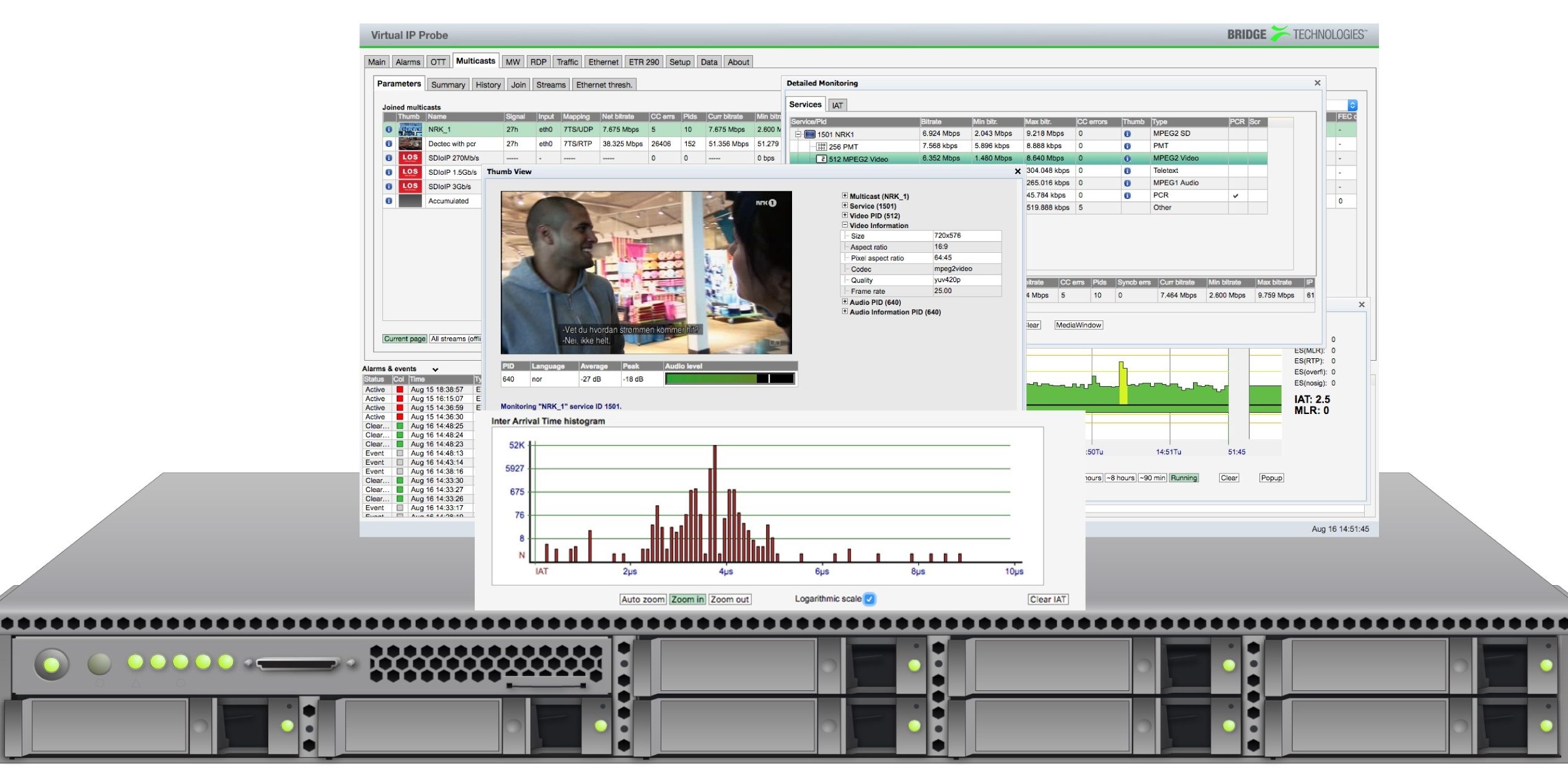 It’s widely acknowledged that England was the birthplace of railways. When the Stockton and Darlington Railway opened in 1825, it chose to use a gauge – the distance between the rails – of four feet, eight and a half inches (1,435mm) for no other reason than that that was the gauge used by the locomotives designed by George Stephenson, which were acknowledged to be the best. (It is rumoured that Stephenson chose this measurement because that was the average axle width of 100 farm wagons he surveyed).

The 1800s saw railways built across England at a phenomenal rate. While ‘standard gauge’, as it became known, was widely implemented, the Great Western Railway (GWR) –which served an enormous area to the west and south-west of London – felt that its interests would be better served by adopting a seven foot (2,140mm) gauge. This, it claimed, gave its trains better stability, enabling them to run faster.

The GWR aggressively pursued the acquisition of smaller railway companies to expand its network – but they were obliged to adopt the GWR’s wider gauge, effectively locking them in. Of course, trains designed for one gauge could not operate on tracks of a different gauge – meaning that, instead of one enormous, interconnected network, the railways of England became isolated islands, with passengers caused substantial inconvenience.

The government quickly recognised that such fragmentation of the railway system was far from ideal in serving the country’s needs, and passed a law in 1846 decreeing that all future railways should be built using standard gauge. It wasn’t, however, until the 1890s that the GWR finally saw that using its own, proprietary standard did not have a long term future, and converted its system.

Meanwhile, other countries had looked at what England was achieving, and started to build their own railway networks. In the interests of building out their infrastructure as quickly as possible, they imported locomotives from England – and therefore, by implication, adopted England’s ‘standard gauge’. Today, more than half the world’s railways have a distance between the rails of four feet, eight and a half inches.

Thus it was that the railways within a country, and subsequently across multiple countries, became interoperable – enabling straightforward, inexpensive movement of people and goods, and creating substantial national and international wealth.

That same interoperability has long been a goal of the technology industry – of which, increasingly, the broadcast industry has become part. In the earliest days, a railway supported only a very specific geographical area – typically, in a limited, point-to-point fashion. As the area they served grew, railways became multipoint-to-multipoint. It wasn’t long, however, before they became integrated with a cohesive transportation system that saw interaction, not only with other railways, but with road, sea and air.

That “road, sea and air” in broadcast terms is, of course, the Internet – the Internet we know today and the Internet of Things (IoT) we will increasingly know in the future. The future of broadcast is widely acknowledged to be digital media, where there are no longer boundaries between one type of entertainment and another, nor between how those entertainments are consumed. The continuing success of the broadcast industry rests on its ability to interoperate within that wider context.

To do so, the industry absolutely must embrace IP. At Bridge Technologies, we have long been proponents of the significant advantages and benefits that IP brings. Accordingly, we were delighted to see, at IBC last year, the launch of the IP Interoperability Zone where visitors could see for themselves the huge strides that are being made in the right direction. If you didn’t see it, I can tell you that the demonstration that was given – featuring the work of the JT-NM (the Joint Taskforce on Networked Media) and showcasing a live production studio that Belgian broadcaster VRT has been using daily on-air as part of the LiveIP Project – was utterly compelling.

IBC has said that it believes that the transition to IP is one of the biggest challenges facing broadcasters and media companies today. In my view, they’re right – but possibly not for the right reasons. There is no doubt that IP can do, in technical terms, whatever we as an industry need it to do in order to achieve the interoperability that is fundamental to our success. The challenge isn’t there – although, of course, there are hurdles to overcome. The challenges lie primarily in relinquishing technologies and ways of working that have stood the broadcast industry in very good stead over many years in favour of something which, for many, is still something of an unknown – or, at least, something that is as yet unproven in our industry.

There is another challenge, however. IP has proven itself to be extremely versatile. Over the past years, it has risen to every challenge we’ve thrown at it in terms of getting great content to multiple device types at high speed. No-one has yet needed to reinvent IP to do something new/different – but we as an industry are in danger of trying to do that. Ideally, we shouldn’t be thinking “this is how it should work” – and embrace “this is how it does work”.

IP should not just be tolerated – it should be wholeheartedly embraced, for three reasons. First is the interoperability that it has demonstrably delivered over time. Second is the potential it holds for the future, as the broadcast industry reinvents itself. Third is the significant cost saving it can bring with it.

The good news is that, as we move into a highly interoperable IP future, many of the tools we need to help us make that transition successfully are already in place. Take, for example, the network probes offered by Bridge Technologies. They’re designed for those looking to maximise QoE by understanding how their IP networks are behaving, and to allow them to proactively identify potential issues before consumer satisfaction is adversely impacted.

The parallels between the development of the railway network and the situation in which the broadcast industry now finds itself couldn’t be clearer. We should be looking on IP in the same way as the railway industry looked at four feet, eight and a half inches: a standard that facilitates easy participation in a broader network that, over time, will only expand. IP is the track on which the broadcast industry will achieve interoperability.