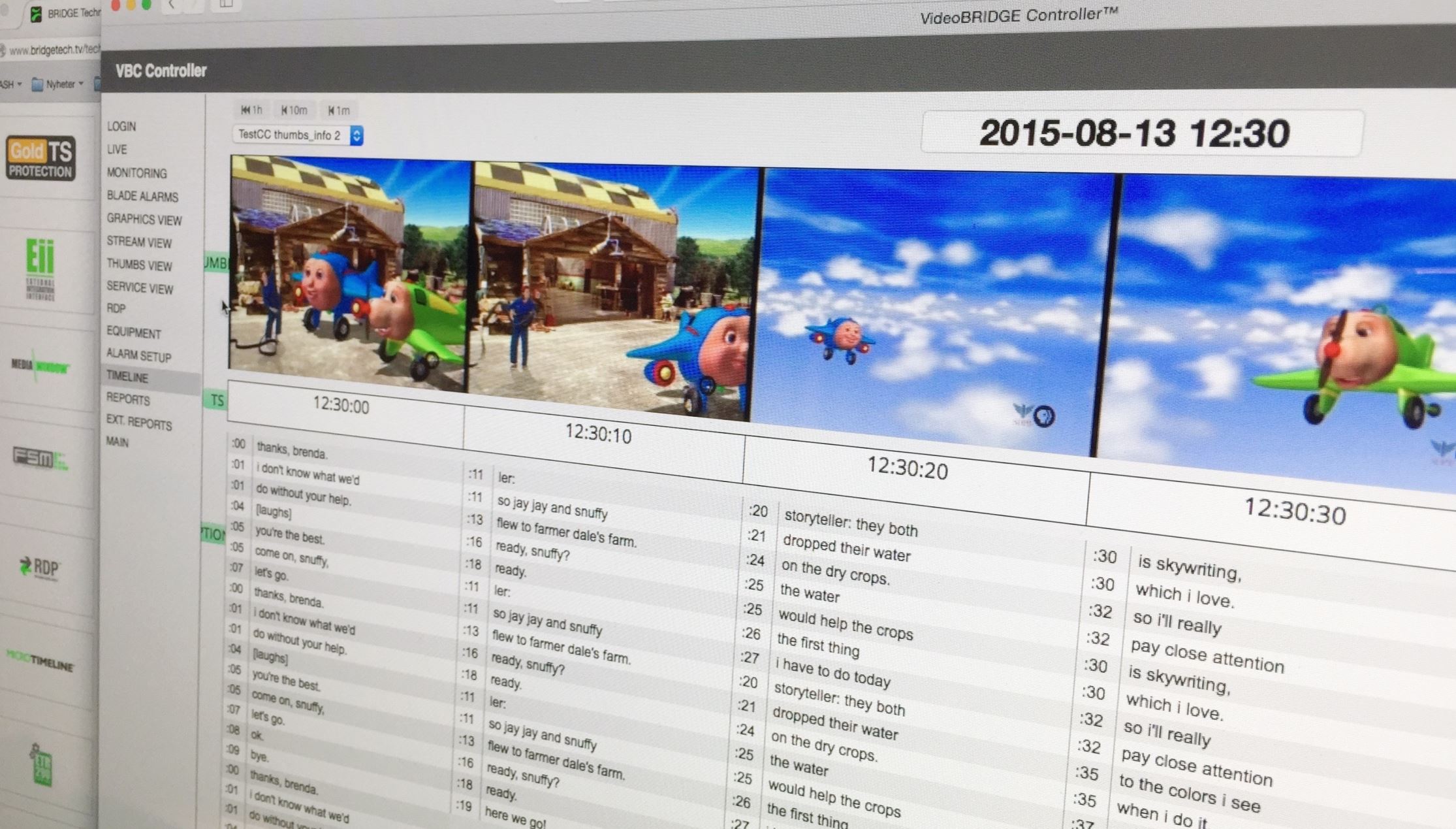 In media monitoring as in medicine, a quick fix is not a cure

A man is rushed to hospital with a suspected heart attack. The priorities of the medical team that treats him are clear: keep the patient alive, contain the damage to the heart as far as possible, stabilise the situation until the patient is out of danger. They work under the pressure of these immediate priorities, and with little or no information about the patient’s medical history to date.

Assuming the patient survives the acute phase of treatment, a heart attack should be the occasion for a radical re-assessment of his health and way of living, with some very different priorities and the broad aim of preventing a re-occurrence. This re-assessment may involve a variety of personnel and their skill sets, and the analysis of a wide range of information about the patient, which may include his diet, exercise levels, occupational and personal stress factors, congenital dispositions, and so on.

Imagine if the medical team could wind back the clock and play back through the patient’s life, as if he had been fitted since his childhood with sensors to record key indicators such as stress hormone and cholesterol levels, pulse rate and blood pressure. The doctors would be able to see these correlated against physical exercise routines, diet patterns, and events in the patient’s personal and professional life. The ability to see this data replayed would allow the medical team to observe and discuss with the patient any spikes, trends and patterns that could help pinpoint factors to manage for a healthier regime. Many of these patterns would be otherwise unknowable by the medical team, and might be have been ignored or unnoticed by the patient. It would be possible to show for example, a massive surge in stress occurring around the last Thursday of the month, four times a year; and the patient might as a result realise that presenting his division’s quarterly sales figures had been taking an unacceptable toll on his health. A sideways career move would then be a good idea as part of the preventive approach for the future.

Unfortunately, such a playback-and-analysis facility doesn’t exist in medicine. But it does now exist in the world of digital media monitoring; and there is a pressing need for it because the conventional approach to monitoring puts engineering staff in a similar position to the emergency medical team. When an acute problem occurs, all attention is focused on fixing it as an urgent priority. Beyond tracking down the immediate point of failure, there is no time to consider and analyse what caused it, and what could be done to prevent further occurrences and improve the health of the ‘patient’ in the longer term.

The VBC Timeline technology introduced this year by Bridge Technologies allows engineering teams to sit down after the dust has settled in the aftermath of an ‘acute’ event such as a service failure, and play through a timeline of all the data gathered by the entire monitoring system over the days, weeks and months before the event, as if playing through all the tracks in a non-linear editing system for movies or music.

All the monitoring parameters are visible on individual tracks, and users can scrub through the data at any point in the recorded archive, opening and collapsing data tracks, and zooming in to observe fine detail on all the visible tracks. The timeline shows content thumbnails, alarm markers and all the metrics and status displays familiar from the monitoring system’s real-time graphical displays, making visual navigation through the data simple and intuitive. The ability to observe and play through data recorded over a period of several months or years allows users to see recurring patterns that may be invisible over a shorter timescale. By zooming out of the timeline to view longer periods of time, unsuspected correlations can be identified and examined in progressively greater detail by zooming in to a short timeframe.

The data recording is provided by a specially-developed Archive Server in a simple connect-and-forget form, with each Archive Server module retaining two years’ recorded data for up to 25 services. When connected to the Bridge Technologies VBC controller and configured through a minimal setup routine, the Archive Server automatically activates the VBC Timeline and its historical analysis capability.

In the heat of the moment, an emergency medical team’s limited objectives make it relatively simple for the medics to act. But in the longer term, a more holistic approach is required to address the patient rather than the illness, and the complexities of person’s whole life and health are more difficult to unpick and deal with. Likewise, it would not be much help to an engineering team to have access to a huge amount of recorded digital media monitoring data if the tools for interpreting it were inadequate. This is why the ability to play through the timeline of recorded events is such a powerful aid to diagnosis of underlying causes, which can be observed and understood at any time after the event in a completely transparent and graphical way, to gain unprecedented insight into service errors and the reasons why they happen.