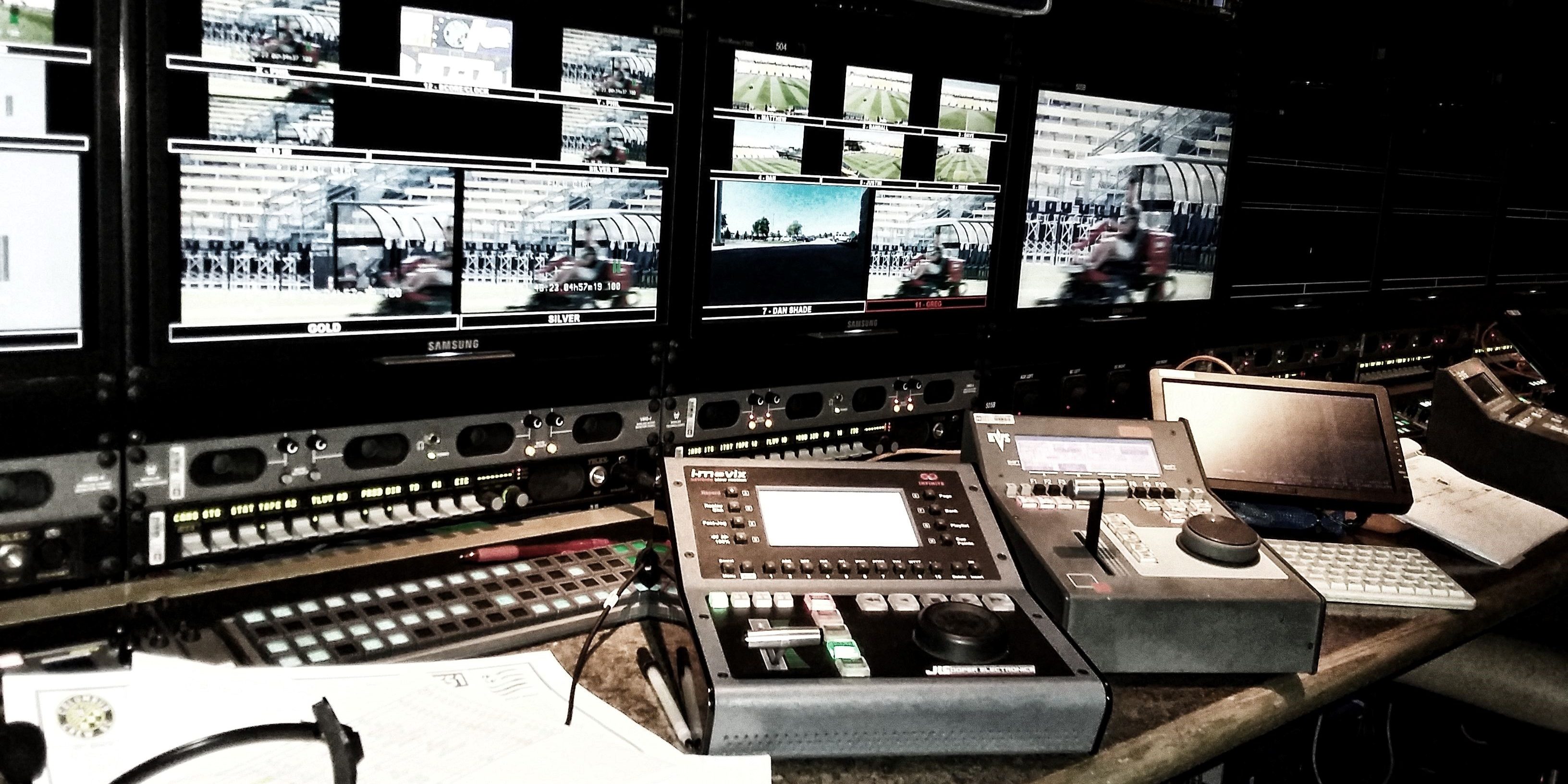 I-MOVIX has announced the availability of a new Autoclip feature for its INFINITE slow motion camera. This new functionality enables unprecedented and straightforward integration of the INFINITE camera within the standard LSM workflow, further reinforcing it as the optimum choice for a wide range of broadcast productions. The new feature will be showcased at NAB 2017 on booth C8625.

The unique Autoclip feature means that important content can now be transferred automatically “behind the scenes” directly into the server infrastructure, and is immediately available to VT operators without the need for any intervention.

“The scalability, adaptability and affordability of our INFINITE slow motion camera have already seen it widely adopted in a variety of production workflows – and the addition of the new Autoclip feature further enhances its attractiveness,” said Laurent Renard, I-MOVIX CEO. “INFINITE can now make an even more significant contribution to production teams looking for a simple way to achieve optimum usage of their available assets.”

Demonstrated for the first time at NAB 2016, INFINITE is the first slow motion camera to capture and provide continuous on-board loop recording of more than one hour’s footage at high frame rates and resolutions: its extended memory means that it does not require dedicated server infrastructure. Its extensive and sophisticated slow motion capabilities empower production teams to review and use substantial content for the live show, for post-game analysis or for marketing.

INFINITE also benefits from its minimal 2RU footprint in the truck, helping to streamline production logistics when used either in standalone mode without a dedicated server, or in conjunction with a server. It only requires a single channel, saving cost and space in the OB van, making it a highly cost-effective option that can contribute to lower cost of ownership.

INFINITE has the capability to be used for remote/IP operation, and in a wireless setup.