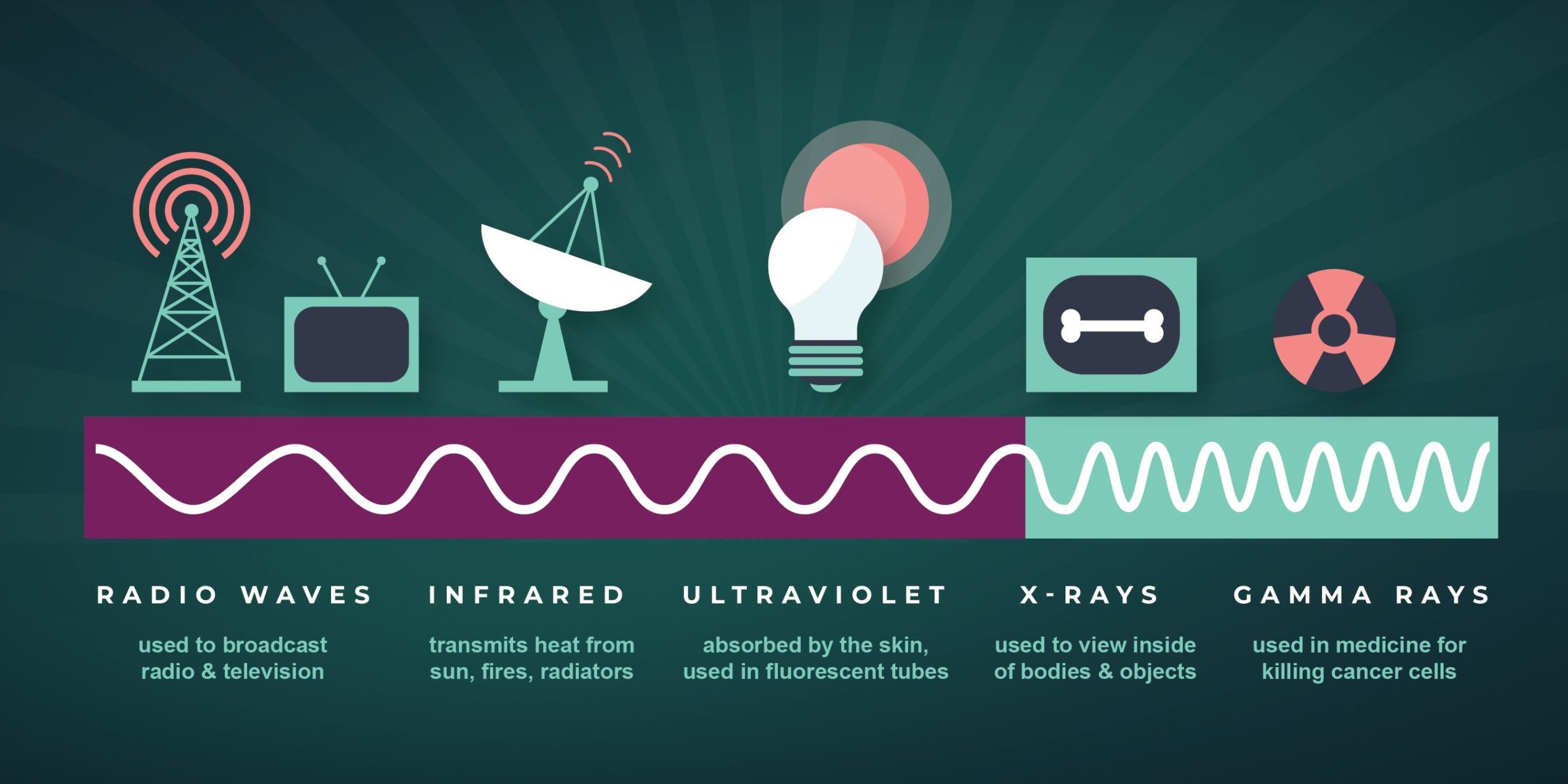 How we see HDR

Are you seeing what I’m seeing?

In this month’s blog we unpack the miracle of colour, and explain how we’re bringing incredible HDR colour to everybody, regardless of their studio setup and equipment

We’re all familiar with the idea that the colours we see might not be the colours that others see. Indeed, it’s frequently this realization about colour that is the catalyst for teenagers everywhere suddenly understanding the concept of solipsism – the idea that the only thing we can be truly sure of in this world is the existence of a ‘self’. Which inevitably leads to them suddenly deciding to wear only black and carry a beaten-up copy of Bertram Russel’s ‘History of Western Philosophy’ with them everywhere.

But the idea that I don’t see the same ‘kind’ of green as you do goes even further than the inability for us to compare the experience of our eyes – questioning whether our sensors work in the same way. Because in reality, there are some colours that we literally aren’t seeing: we don’t have the colour cones to pick them up. Instead, they are our brain’s best guess at what is happening. It’s effectively the ol’ grey sponge filling in the gaps where information is missing.

This happens with quite a few colours – you can see in the helpful chart below. Green´s – yep, the brain knows what’s going on there. Everything in-between is just your brain shrugging and saying ‘meh, this’ll do’.

The extent to which the brain is making up things becomes particularly pronounced with magenta. See, we’re often used to seeing colours in a wheel, but in reality they exist on a spectrum based on wavelength – and as you probably know, if you extend the sides of that spectrum you don’t get more colours, you get other exciting things like microwaves or gamma waves. So magenta is our brain’s best attempt to circle the square and bridge the gap between the furthest edges of red and violet. It’s a truly theoretical colour. This differs from – say – yellow, which does exist on the light spectrum, but which we don’t have the cones to see. So our brains just made something up. But speak to a Goldfish, and they really are ‘seeing’ yellow, because they’ve got the right kind of cones for it.

And even if we could ‘see’ any of these colours, our poor old brain is just doing best guess work anyway, because it can’t be bothered to work with the sheer volume of data hitting it every second (2*10⁸ photons per seconds, which for those that don’t like maths, is really quite a lot). So it just grabs a sample of that and averages things out. It might be lazy, but it certainly seems pretty effective (which Bill Gates would certainly approve of, declaring famously: ‘Ask a lazy person to do a hard job. Because a lazy person will find an easy way to do it.”

Why this sudden colour obsession? HDR, of course

All of this is to say that given that our eyes are actually kind of primitive when it comes to dealing with concepts of colour, it’s quite remarkable that we experience such a vibrant, colour-rich world.

And of course technology has had a hard time trying to play catch up with the remarkable things that our brains have been doing  – in large part because they are limited to dealing with the ‘reality’ of electromagnetic waves, rather than having the luxury of making things up like our brain does.

But the progress has been significant. The last black and white broadcast was in 1967. 50 years later and we now have HDR; a technology that has significantly extended the range of luminosity in which differentiation can be achieved – in essence meaning that areas which once would have been marked only by washed-out bright light or dark shadow now display greater detail. The net result is a deeper, richer and more vibrant image. Something that far better replicates our own experience of the world.

Of course it’s great that we’ve made this progress within the broadcast industry, and audiences are benefitting hugely. But as with any technological progression, there’s a constant concern for implementers relating to the cost of implementation – particularly in an industry where change and progress can be fast-paced. Just as you’ve kitted out the studio to deal with one thing, the next big thing has rolled around and you’re stuck with legacy systems and no more money in the upgrade account to keep up.

It’s this concern that has always been at the root of our IP evangelism. One of the most significant benefits of IP-based broadcast and production systems is their immense amount of flexibility and their future-proof nature: they’re ready to tackle and accommodate pretty much any new developing standard or technology. And our VB440 aims to sit at the heart of all this – facilitating the highest levels of production, whether in a fixed studio, a remote OB van, or a distributed network of individual operators, whilst constantly evolving to accommodate new standards; JPEG XS, immersive audio, and now… HDR.

Indeed, in the field of HDR, we’ve managed to pull off a pretty clever trick that means that studios can work with HDR outputs without needing the immense investment associated with upgrading their monitors and hardware to accommodate its specific demands.

In essence, what we’ve managed to do is create a visual preview of HDR outputs that can be displayed on any browser and monitor – even, or perhaps especially – those which are not specifically HDR compatible. This is achieved by converting the specific coding of the HDR image into the sRGB colourspace of the browser, thus effectively ‘mimicking’ a localised preview of what the HDR output will be like for audiences.

This is a pretty unique offering in the market – and it follows the general raison d’être of the VB440 – to facilitate almost every facet of production on a single device, using a single browser, without the need for specialist, cumbersome of expensive equipment. Immense power, delivered anywhere, in real time.

Of course it’s not just an incredibly clever visual preview of the image that we’ve managed to achieve. In line with our philosophy that comprehensive data gives immense power and insight when it’s presented clearly and intuitively, we’ve also incorporated a range of data visualisations, and upgraded them to handle the specifics of HDR; including waveform scopes, IRE and NITs graticules with adjustable sensitivity, and a CIE Chromacity scope – all of which can be switched between SDR and HDR inputs as needed.

The colours of the rainbow, and then some…

So whatever groovy colours your brain has decided it wants you to see, you can now be sure (well, as sure as you can without going down a rabbit hole of Descartes-level experiential doubt) that your audiences are seeing them too