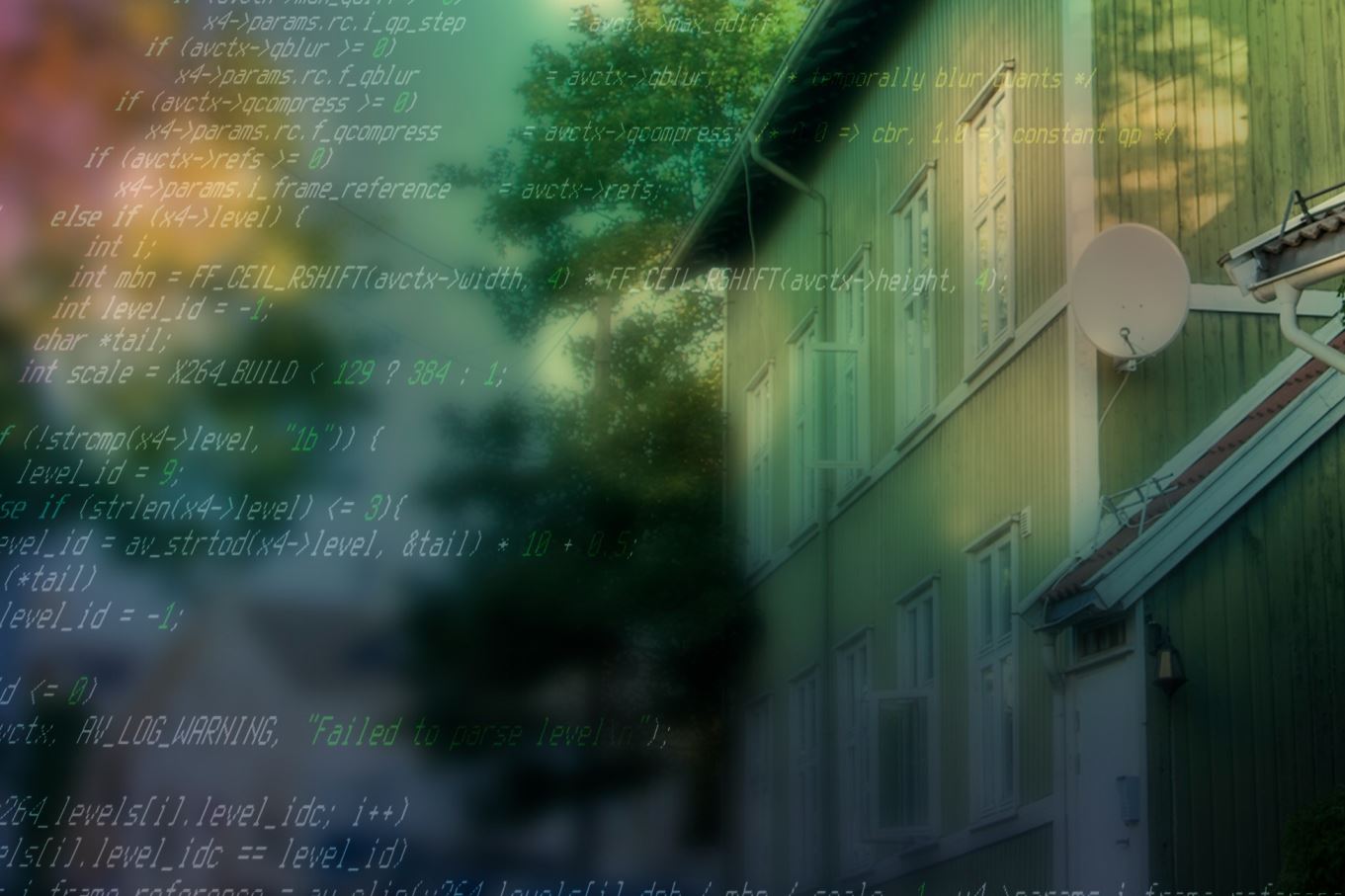 For some time, many people in the media industry have been wondering how much longer satellite could remain a major player now that the era of 4K is upon us and there is such a rapid proliferation of channels. There just isn’t the throughput for these new services on the current generation of satellites, so the argument goes, and the costs per gigabit for a 4K channel would have been prohibitive.

High-throughput satellite (HTS) is changing all this. HTS satellites provide much more capacity than previous generations for the same amount of spectrum, and they lower the cost per bit enormously. There is already a new fleet of HTS in the skies, and more launches are imminent; current analyst opinion is that there will be around 1.34 TBps of capacity by 2020. An HTS satellite can offer 100 times the capacity of a conventional Ku-band satellite, and with this gigantic increase in capacity, the economics are transformed: from something like $100 million per second per gigabit on a Ku band reducing to around $3 million per second on HTS.

So far from fading out under the pressure of 4K, satellite companies are extremely ambitious about the future and HTS will allow them to deliver services comparable to terrestrial services (in bandwidth and cost) in areas of the globe where the infrastructure does not yet exist, or is patchy. But not only this; the technology lends itself equally well to applications in cellar phone broadband backhaul, the aviation and maritime sectors, government and even DTH broadcast distribution within small geographical areas.

How does it work? The far greater capacity of HTS is based on high level frequency re-use and spot beam technology. This allows the satellite to re-use frequencies across a number of spot beams, which are focused narrowly into beams only a few hundred kilometres wide (as opposed to the more traditional broad beams, which cover thousands of kilometres). So while a single broad beam might cover an entire region or even a whole continent, many narrow beams would be required to achieve the same coverage, but potentially the multiple narrow-beam approach offers a more flexible and specific distribution model.

Most of the HTS satellites deployed to date are in the Ka band, and are configured to target consumer applications, but there are Ku band HTS projects underway too, and the full range of applications outlined above are all in the mix.

Eutelsat for example has its new KA-SAT platform – Europe’s first HTS – which it uses to deliver high-bandwidth services to users beyond range of terrestrial networks. Yes, in Europe…there are still plenty of users not well served by terrestrial networks; Europe after all encompasses a wide range of terrains, some of which are definitely on the rugged side, and many areas of sparse population where traditional infrastructure has not been created, or is not of a high enough capacity for current broadband consumption habits.

KA-SAT is based on a payload with 82 Ka-band spotbeams connected to a network of ten ground stations. This configuration takes total throughput to beyond 90 Gbps and making it possible to deliver Internet connectivity for more than one million homes, at speeds comparable to ADSL.

The linked consumer broadband service delivers speeds of up to 22 Mbps download and 6 Mbps upload, for users across Europe and the Mediterranean Basin. That’s a very viable alternative in many parts of the region where the alternatives may be a 4G network with wildly variable performance as demand peaks and subsides at different times of the day, or a telco’s cable which can only deliver a very slow connection outside denser population centres.

Like most HTS operations, KA-SAT also provides an improved model for SNG using lightweight, transportable uplink antennas, for regional and local TV and corporate TV networks. Other potential non-consumer applications for HST include the maritime industry and aviation.

So HTS is a great response from the satellite industry to the challenge of increased bandwidth demand. Fortunately for satellite-based service companies, these new developments in satellite technology do not create any new complications in the monitoring setup. The range of Bridge Technologies satellite and IP monitoring probes already caters for everything HTS demands, both at the reception platform and within the IP network beyond.

For the consumer, shifting rapidly from conventional TV viewing to IP-delivered media on a variety of platforms is clearly the way of the future. Everyone in the media industry is working hard to keep up with this very rapid consumer-led shift. For the satellite sector the advent of HTS comes at exactly the right time for it to be able to create and sustain new markets, and bring satellite more fully into the IP revolution.