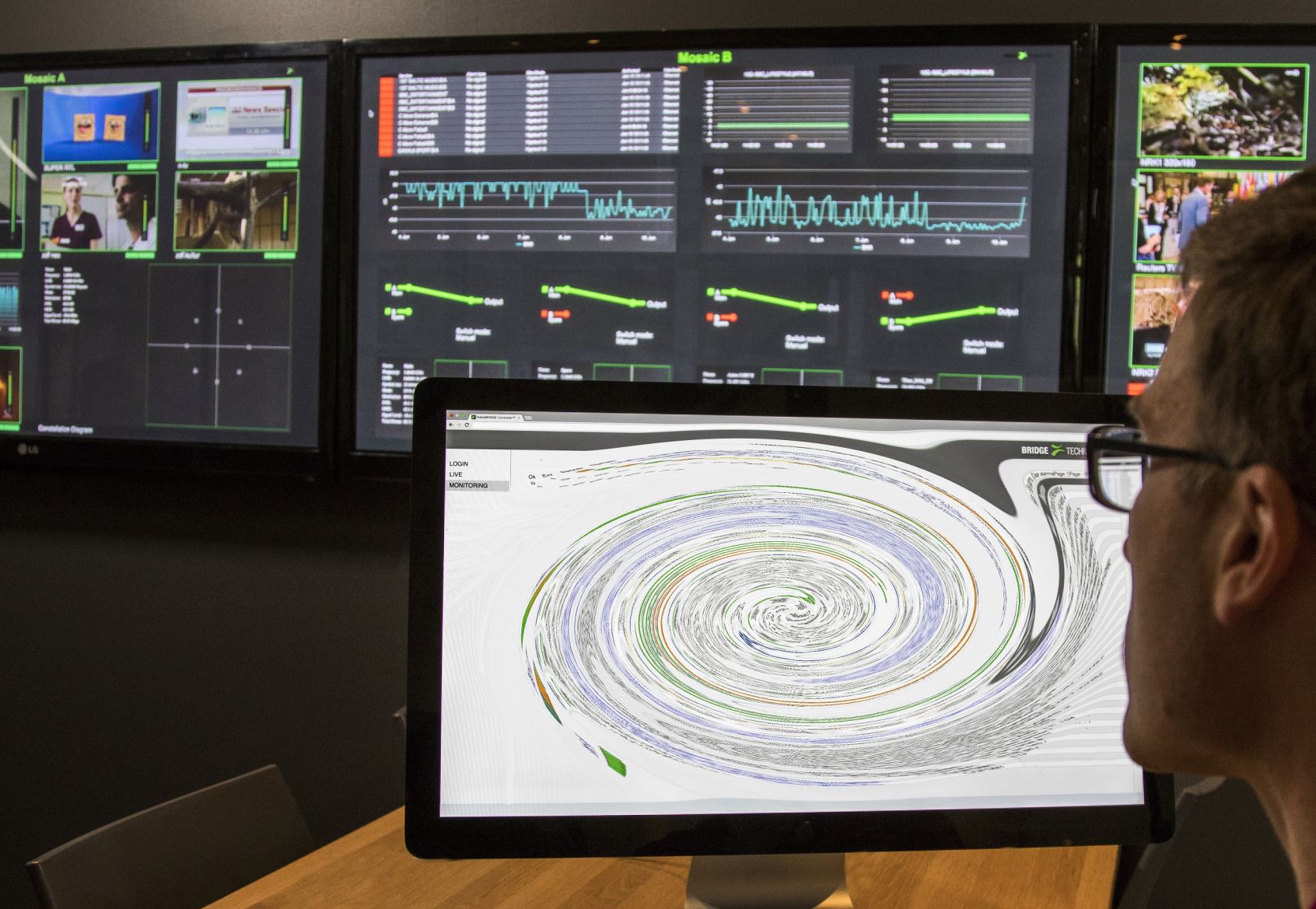 In time travel fiction one of the most fruitful plot devices is uncertainty of outcome. Going back (or forward) in time is a risky business, and there’s even more risk if you don’t know in which direction you are travelling, and how far. Creators of TV series like Doctor Who and The Time Tunnel injected drama into their stories by ensuring that the protagonists never had complete control over their destination. The time travellers might find themselves transported from a humdrum housing estate in London or a comfortable underground research complex in Arizona to the deck of the Titanic, the sulphurous surface of a dying planet, or to Pearl Harbor the day before the attack, and have to survive these uncomfortable surprises in the best way they could.

Even when, in more recent movies and TV series, the time traveller could move back and forth through the centuries in a more controlled way, he has had to confront the knottier philosophical problems of time travel, such as how to avoid becoming his own grandfather or creating duplicates of himself all existing in parallel and acting independently.

Whether they are onlookers powerless to change the doomed course of some historical disaster, or intentional manipulators of the past aiming to bring about an alteration in the future, time travellers always have pause for thought at some point, when they realise the complicated implications of bending the linear progression of the clock. The past (or the future) is a tricky place when you don’t belong in it.

It’s also tricky if you can only experience it in the same way that you experience the present – that is, viewing it from a single viewpoint, and in linear time. Nobody can have an omniscient view of events with just this narrow view of them. This is one of the reasons why 3D reconstructions have become important for forensic and legal investigations – so that ‘what happened’ can be determined by moving back and forth through time while viewing from any angle, or multiple angles.

If you take this capacity for determining what happened by seeing it repeatedly in any way you need to, and then combine it with the ability to comprehend ‘what happened’ as a single particle in the structure of ‘what continues to happen’, then you have the ability to act on a much more profound understanding – and to change the future.

Time machines are always disguised as something else, naturally enough, since there isn’t a Ford Model T equivalent rolling off the production lines to tell everybody what a time machine looks like. Timeline, the particular type of time machine introduced recently by Bridge Technologies, doesn’t come in the shape of a telephone kiosk or a gull-winged sports car, (although it does have a lot of capabilities that those lack). In fact the guise is more that of a non-linear editing system for music or movies, with all the data gathered by the monitoring system visible as individual tracks for each parameter, collapsible into groups, and scalable to show minute micro-second detail or the barely perceptible patterns that evolve over months or seasons.

Let’s say you want to go back in time to last month, to investigate what happened when there was a service outage. You bring up a Timeline display of the data in the hour before the outage occurred, with a set of data tracks you are mainly interested in. By hitting the Play button you can relive the event, observing all the parameters you’ve selected as graphical tracks in the recording. If you think you’ve spotted something important, you can ‘stretch time’ by scaling the timeline so that a few seconds fills your display, and then rock and roll through that brief moment, scrutinising the parameters in greater detail.

So now, you might have discovered the immediate error that triggered the failure; but what if you now suspect that the same error could have been the trigger for another outage 18 months ago? Travel back in time and replay that event to check if you’re right. Perhaps to cross-check your theory, you’ll view the action from an entirely different perspective by assembling a display of parameters you hadn’t previously considered, in case anything significant might be thrown up that way.

Assuming you’ve narrowed down the immediate trigger for both failures, you might now be wondering what underlying cause could have brought about such an unusual set of conditions. At this point it could be really useful to do what time travellers in movies and on TV can never seem to do: to stand outside the moment, and observe a greater span of time – say a six month period, or a year – and watch for patterns unfolding on that scale. To draw an analogy, this might be a bit like watching a time-lapse video of a planet’s weather patterns over a year, seen from a deep-space telescope. You’d see evolutions and interrelated events that would be invisible to you if you were standing on the surface experiencing them in real time. These long-wavelength patterns can be very revealing, and can point to influences and causes that would otherwise be unsuspected.

Timeline provides a version of time travel that doesn’t create too many philosophical problems. You can’t change the past, but you can live through it as many times as you like and understand it from any viewpoint. And you can exist both in the moment and outside it, with a perspective that takes in what came before and what came after. You can see the short wavelength of acute events, and the longer wavelength of repeating patterns and syndromes that are invisible in the moment itself. Armed with this knowledge, you will be in a far better position to ensure that failures in the past are not inevitably repeated in the future simply because at the time you only treated the symptoms, and not the disease itself.

And with all this, there’s not the slightest danger of becoming your own grandfather.