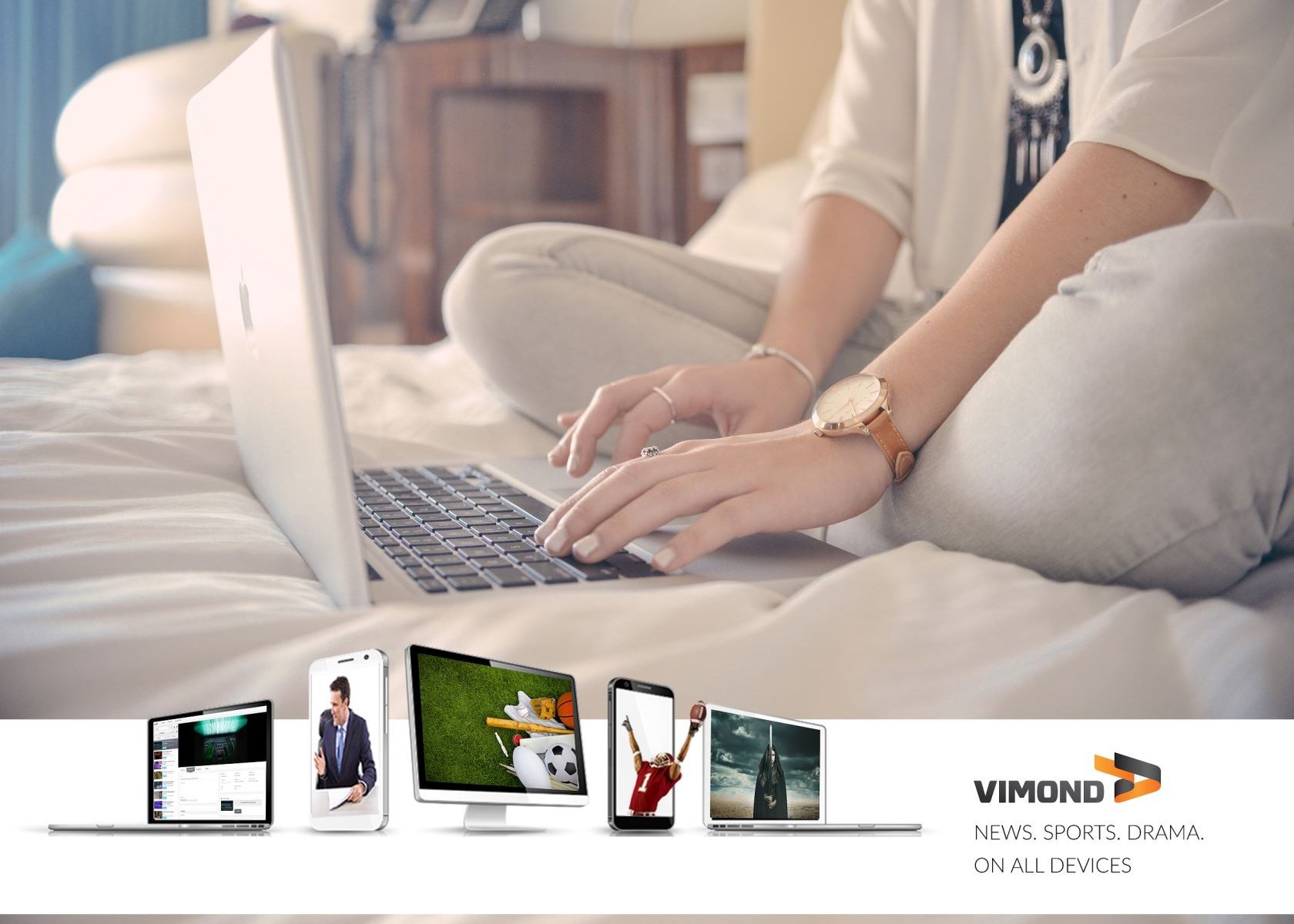 You don’t have to look very far to see yet another industry story on ‘cord cutting’, and the figures must make alarming reading for broadcasters. For most people under the age of 30, sitting down and viewing linear television is something their parents did in ancient history, and now even older sections of the audience are reacting negatively to the standard offering from pay-tv providers.

Research seems to indicate that the high cost of cable and satellite packages (over 60 percent of subscribers pay more than $100 per month for their triple-play contract), together with the large amount of unwanted material that these packages include (the hundreds of channels that nobody watches) are pushing viewers to look for something they can tailor to their own requirements.

Around 20% of pay-tv subscribers in the US terminated their contracts in 2015, and with figures like that, it’s not surprising that streaming and OTT delivery is now centre stage in the planning of most media organisations. And this dramatic change in viewing preferences means that there’s much more demand on providers to deliver a service that matches the quality expectations people have for their mainstream entertainment; once streaming services are the main item rather than an additional freebie, quality problems are no longer tolerated.

The challenge for OTT

Let’s look at some of the pitfalls to be avoided – some of the things that, if done without care and attention create bottlenecks and inefficiencies which make it difficult to achieve the quality levels providers should be aiming for. First, there’s the question of standards and how providers deal with multiple technologies used in the devices viewers have.

The different devices started to support the latest standards – like MPG-DASH. Everything is evolving around DASH these days – it is the new standard that everybody wants to implement. It covers everything – the providers can encode and serve one format for all devices.

So, today, they are using MPG Dash. Other solutions would be HLS and Flash Videos – much more work.

With the era of proprietary technologies like Flash coming to an end, but no dominant standard yet established to replace them (perhaps it will be MPEG-dash, but it’s too early to tell), the question of encoding is important. How can providers construct a workflow that gives maximum efficiency and the flexibility to serve customers on a variety of platforms?

At the ingest stage, it makes sense to encode content into a non-proprietary open format such as MP4; with the files held in MP4 format, they can be reused without further processing for a wide variety of purposes.

The video component of MP4 is compressed in H264, and the audio in AAC. Both of these standards have been around for years and have matured in efficiency and quality. Megabyte per megabyte, file sizes now are around fifty percent smaller than they were five or ten years ago, and this has been achieved by improvements in the encoders, without compromising compatibility.

A provider’s choice of codec is usually based on a number of criteria, but one of the uppermost considerations is the choice between on-site infrastructure and a cloud-based service. The advantage of a cloud-based approach, using for example Amazon Elastic, is that it can scale up instantly to cope with peaks of demand, without needing dedicated machines set up on site. We refer to different transcoder pipelines. Each transcoder pipeline has one input bucket, where video source files are placed, and one output bucket for transcoder output files. Each transcoding pipeline can queue several thousand transcoder jobs and process at least 20 transcoder jobs simultaneously.

This is a very important advantage both for a new service, where up-front investment carries a risk, and for established services with rapidly growing subscriber base and content in high demand. However, there can be a trade off in features, and that’s why at Vimond, we support both Elastic and other codecs. The downside of the on-site approach is that it requires dedicated machines to do the transcoding and there is no automated scaling to meet fluctuations in demand.

The workflow should also be planned carefully not only for streaming, but for content download. In many parts of the world the internet connections are not good enough to watch streaming media so downloading content to watch later is an important alternative. For this, providers need to use encryption and licences that work for offline consumption, and here again there are choices to make.

An increasingly popular option is the MARLIN open source encryption system, which avoids the cost of proprietary systems like Playready and Wildvine. There’s no standardisation here, even within a standard format like MPEG-DASH. This means the choice of DRM is dictated by the player the content is viewed on. MPEG-DASH viewed in Internet Explorer has to have DRM with Playready; with Chrome it’s Wildvine, and with Firefox it’s Adobe Access…and so on. For this reason, the selected service platform provider needs to support all varieties of DRM.

MP4 files must also be encrypted and prepared specially for offline consumption. Versions of the files at different bitrates are necessary to cater for varying bandwidth, and the choice of version to download is usually made by the player but with some services such as Iflix, viewers can choose what quality they download. Unlike streaming media, the quality will not change dynamically during a download.

A rapidly increasing subscriber base and peaks in demand for popular content can cause bottlenecks at the origin server, where it’s common practice to create the different output streams dynamically, but this doesn’t scale well to cope with peak demand. That is why all service providers use CDNs to cache streams in front of subscribers to be able to scale.

To scale further and remove the dynamic complexity in the origin server. a better approach uses pre-fragmentation, where all the media fragments are harvested from the origin server and stored in the cloud. This avoids relying dynamic creation of files when content is demanded; instead all the files – in all the formats and bitrates required – are already prepared and ready to be consumed by the end user.  A good solution is to use the same technology to pre-warm (fetch) CDNs with content ready-cached content to meet peaks in demand when popular episodes are released. This way, the CDN will not get burst traffic going back to the origin server; it will have been sent to the CDN cache. Without this, the CDN would not be able to serve customers so well – the viewer might receive a lower quality stream or experience a lot of buffering.

These and other improvements to the way streaming and download traffic is handled help premium service providers like Netflix, Hulu, Reuters TV, Comcast’s service and Asia’s iflix ensure that their OTT services meet the quality benchmark established by linear television.