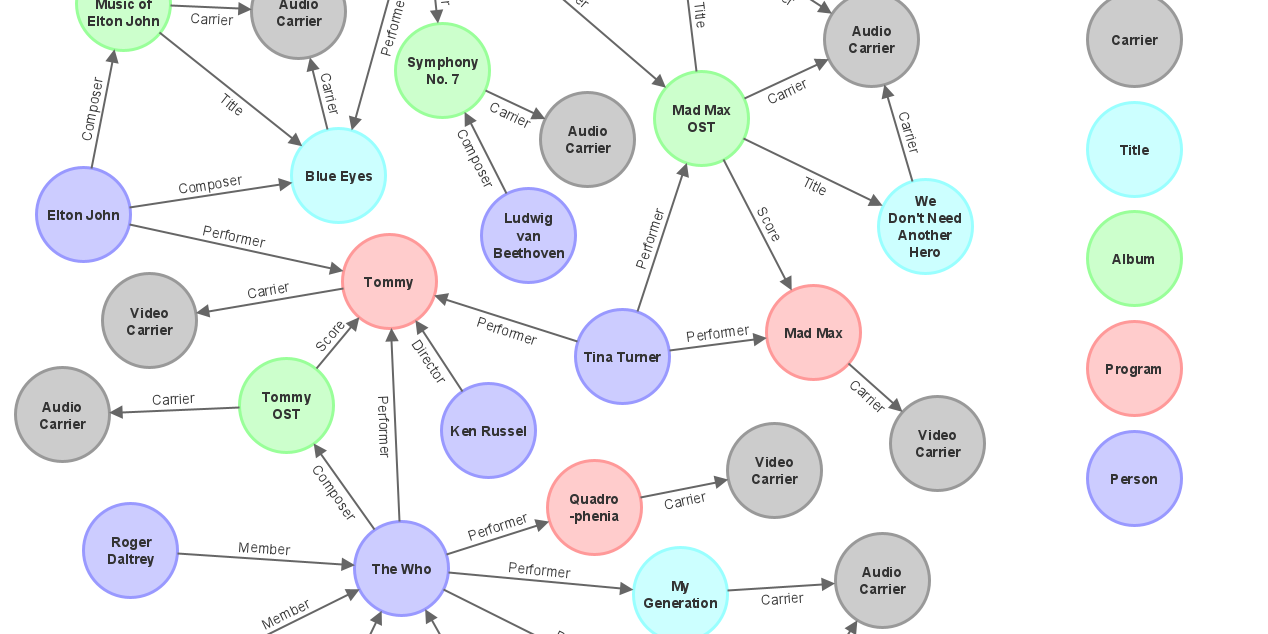 Convergent Archive in Semantic Object Databases — Why Not?

Lately, I’ve been reflecting on why the media industry and in particular broadcasters should transition toward convergent archiving. It’s in fact an interesting option that has been in focus for many years. But now, during these challenging times, the benefits of this approach have become even more obvious to me.

First off, what is convergent archiving? Well, it’s when different institutions, say for example a radio and a TV broadcaster, collaborate through technological initiatives to digitize, exchange and preserve audiovisual content.

As the broadcast world continues to tighten its budget, industry players need to also find efficient ways of working together. One way of doing this could be through the streamlined access and interchange of data and both audio and video content. Simply put: Convergent archiving.

After all, television and radio productions use the same sources. Typically, music libraries feed TV shows for background music. Radio producers benefit from annotated content about TV series, etc. So why not give editors access to more archives than just that from one institution?

It’s true that radio content is increasingly based on live internet streams featuring video content. Some radio and television broadcasters have already begun working together to create programs that can be used by both platforms. And once the video quality is to par, which is gradually happening now as radio stations and small web TVs invest in proper video production gear, this type of content exchange will become even more relevant.

But the thing is, sooner or later those dreaded broadcast budget cuts will also impact the IT departments of those large and small stations. And you can bet that when it happens, they’ll certainly begin scurrying to create OPEX synergies: Instead of having several different specialized repositories under service and maintenance, they’ll have just one which has been broadened to address content of many different types.

Up ‘til now, music has generally been reserved to radio archives and video and film productions kept only for the television producer’s eyes. It’s time we change this so that media institutions across the spectrum can efficiently obtain and exchange repertoires. The issue is though, that this type of workflow is quite challenging when distributed over different repositories. On the contrary, one central archive, which has the capacity and the metadata structure to cope with any kind of AV content will allow you to efficiently retrieve the AV content you need and implement the segments into other programs, by ordering it from the department that requires it, independently from the production department. Presumed usage rights are cleared.

Just One SQL database – Are You Crazy?

I can hear the skeptic argument immediately: “Yes, but the relational structure of an SQL database will never allow for such an individual handling of different radio / television / other content,” especially if this is set over several decades – well indeed. Legacy systems tend to be limited in their relational model when new content needs to be interconnected to existing items. So, what happened in the past, was that each department had its own database, and some IT guru needed to create an overall umbrella index over all repositories via complicated APIs.

The good news is that this is easily overcome through semantic metadata handling of content. Simply think about the multiple nodes of a gifted artist: Bernstein acted as composer, conductor, writer, producer – and has left footprints practically in every corner of art, relevant to any playout channel – be it radio, TV or web. His person can be graphically put into the center of a metadata structure with a semantic link of being a “composer” of Candide, a “conductor” of the Bavarian Symphony Orchestra, and the “writer” of West Side Story.

Contextual relation in a graph

The beauty I can see in one of our products called “mediARC” is that here we took an approach decades ago (actually in 2005) where object orientation was combined with a relational slant. This lets data analysts recognize mediARC as almost a “Graph Database” – all content is flat in one table and each line has a qualified (“semantic”) relation to another line- and all can be extended on the fly during full run of the system.

Some of our clients started to use mediARC as radio archive database, later extending it to manage all scanned scores, linking thereafter rights categories to audio objects. And subsequently the time was right to migrate all TV content into the SAME database. Successful installations using this this “graph approach” can be observed in Slovenia, Sweden, Croatia and many other national broadcasters and archives.

The truth is: Converging audio and video archive material has never been simpler. Semantic metadata that does not follow a strict relational hierarchy but a more graph concept ensures the interlinking of content and guarantees the correct categorization and hence easy retrieval. Think of an AV archive as a depot of linked data — it’s not only a closed box, it’s an entire universe to navigate content.

Broadcasters need to expand their collaboration and enjoy the advantages convergent archiving can bring to them. Through efficient and pragmatic access and the well-distributed exchange of material, they’ll benefit from cost savings, more creative programing and be able to offer highly compelling content to their audience.