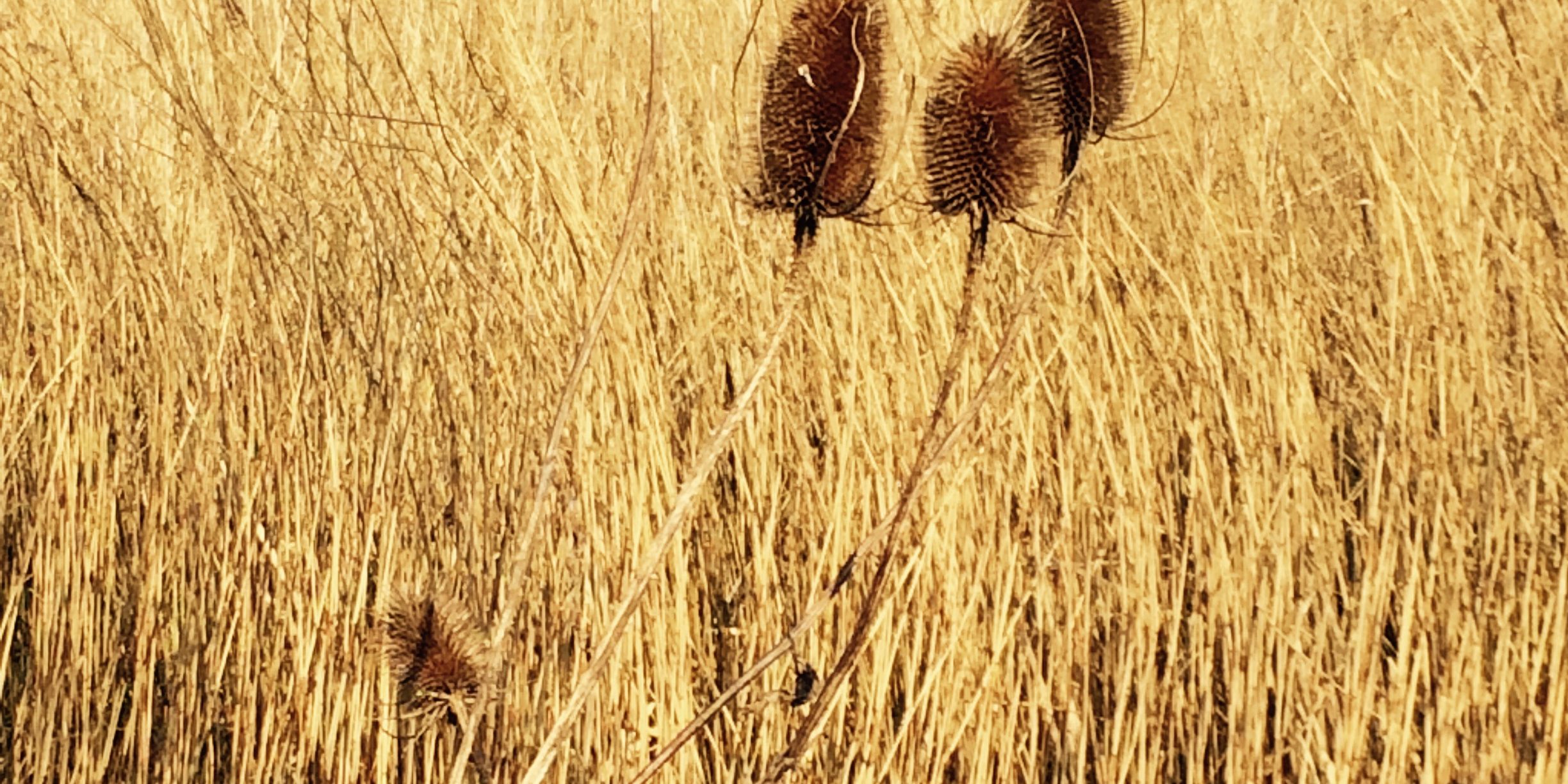 Causes of entropy drain in PR and Marketing

By Jess McMurray and Fiorenza Mella

The concept of entropy on a thermodynamic level is complex – and indeed frequently contested in relation to how it is best conceived of and conceptualised. At its most simplistic level (because let’s face it, this is a blog rather than a 298 page academic treatise on the subject) entropy expresses the idea of “irreversibility”. Entropy constitutes the intuitive meaning of expressions such as “you can’t unscramble an egg”, or “you can’t take the cream out of the coffee”. These are irreversible processes. No matter how long you wait, the cream won’t jump out of the coffee into the creamer and the egg particles won’t line up in nice little eggy lines.

For most of the 20th century, textbooks tended to describe entropy as “disorder”, following Boltzmann’s early conceptualisation of the “motional” (i.e. kinetic) energy of molecules. More recently, there has been a trend in chemistry and physics textbooks to describe entropy as energy dispersal. Systems will tend to progress in the direction of increasing entropy – and there will be less available heat or energy within the system to do ‘useful work’ as a result. This energy wastage is so severe that scientists predict it will cause the eventual ‘heat death’ of the universe. You don’t need to worry too much though, it’s estimated we have another five billion years or so.

These concepts of irreversibility, disorder and waste mean that the term ‘entropy’ has been

appropriated by other fields outside of thermodynamics – applied linguistics and communication being one such example. At Xpresso we were enjoying a few post-IBC cocktails (because talks of entropy and the meaning of life aren’t lubricated as effectively with coffee – and because you can’t unmix a cocktail…) and we came to consider how entropy has relevance not only in our personal lives, but in the specific practice of public relations.

The more we mulled the issue over, the more it turned into a formal brainstorm. Reflection on our practices is key to us as a way of improving our performance and developing our ideas. Sometimes it’s simply an informal conversation as friends and colleagues, but sometimes there’s benefit to providing structure to that reflection – and in this case using the word ‘entropy’ as a lens through which we construed our activities helped us to develop greater understanding and growth.

So – entropy in the field of PR. Irreversibility and disorder. How do these relate to our daily activities?

The question of irreversibility is perhaps the easier point to address. The flow of content is one directional in the sense that once it’s out there, it’s out there. This is a serious issue for communications specialists. Once the decision has been made to send content public, the impact of that content cannot be reversed, regardless of efforts to counteract it in the future.

There are many clear examples of this – perhaps the most notable of these is the infamous Wakefield study of 1998 which linked the use of vaccines to the development of autism. The motivations for this study, the methodological practices used and the actual results have been disproved multiple times since – but the power of the original message has resonated to an immense degree; indeed 38% of Europeans are still unsure as to the validity of the claim.

There are yet more examples. For instance, CEO Tony Hayward who stated that he ‘wanted his life back’ after a gruelling media frenzy following the sinking of the Deepwater Horizon oil platform, failing to realise that perhaps his predicament was little compared to the ecological devastation and loss of eleven lives caused by the event. The savaging he received for saying something inappropriate that he couldn’t take back cost him his reputation.

Or perhaps Gerald Ratner, who decided to confide in his audience that his jewellery products could be sold for such a low price because they were ‘total crap’. That little bout of irreversibility cost Ratner his job and wiped £500 million from the business.

Or Hoover, who promised free airline tickets to customers with every £100 worth of sales, failed to foresee the resulting demand, and then attempted to renege on their offer. The irreversibility of their offer cost them £50 million pounds when they were finally forced by the courts to uphold their promise, resulted in the withdrawal of the Royal Warrant by the British Royal Family, and cost three top dogs their jobs (not to mention the ongoing ridicule of the company for twenty five years).

This awareness of the irreversibility of communication – and the potentially immense consequences – should cause PR professionals to think carefully before acting, and ensure that all actions are undertaken with the highest degree of precision, care and foresight. Using content validation strategies, checking for copyright free visuals – all of these elements are vital in making sure that the correct message goes out, first time, every time.

A waste of time. Or is it energy?

The concept of entropy in terms of energy dispersal and waste in communications has yet wider implications.

The first idea is that the avoidance of ‘entropy’ always requires energy inputs; think of how a flower emerges from a small seed. This seems to contradict the rule of entropy, because complex order emerges from a less ordered state – but this is facilitated because the seed exchanges energy with its environment to overcome the disorder inherent in entropy.

The same is true of words. The art of PR is – at its heart – the ability of PR professionals to create order from a system that naturally seeks to slip into disorder. PR is the energy to extrapolate information from its source, craft content that delivers meaning and information to the intended audience, and channel it across paths in a functional and consistent manner.

But entropy continues to fight against energy – it constantly depletes it: just as the flower grows into order from disorder, eventually entropy wins over and it decays into the ground. It is the same in the world of communications. Those beautiful words crafted through energy and sent out through various channels will tend towards disorder if they are given the opportunity. Outside energy is needed to coordinate the communications strategy, keep in on track and give it shape and order.

Without this outside energy to structure and give order to the content, what ultimately results is waste. Waste in communications can arise in a multitude of ways – and part of our entropy brainstorming session resulted in this list of ways in which a failure to input the right kind of energy results in entropic waste.

We recognised through our list that PR strategies can only avoid a ‘descent’ into entropy if the professionals at the heart of the practice are committed to constantly inputting the energy needed to maintain order and structure in the system. We wonder: how do others in the industry – be they clients seeking PR services or professionals offering them – see the issue of energy and disorder? What do you think are the major causes of entropy within a PR strategy or campaign?  We’d love to extend our little pre-2019 cocktail-fuelled brainstorming session to the wider world and hear your input because we really believe that building connections with others in the industry are the best way to pool energy resources and overcome the fatigue of communication entropy. At least for the next five billion years or so.