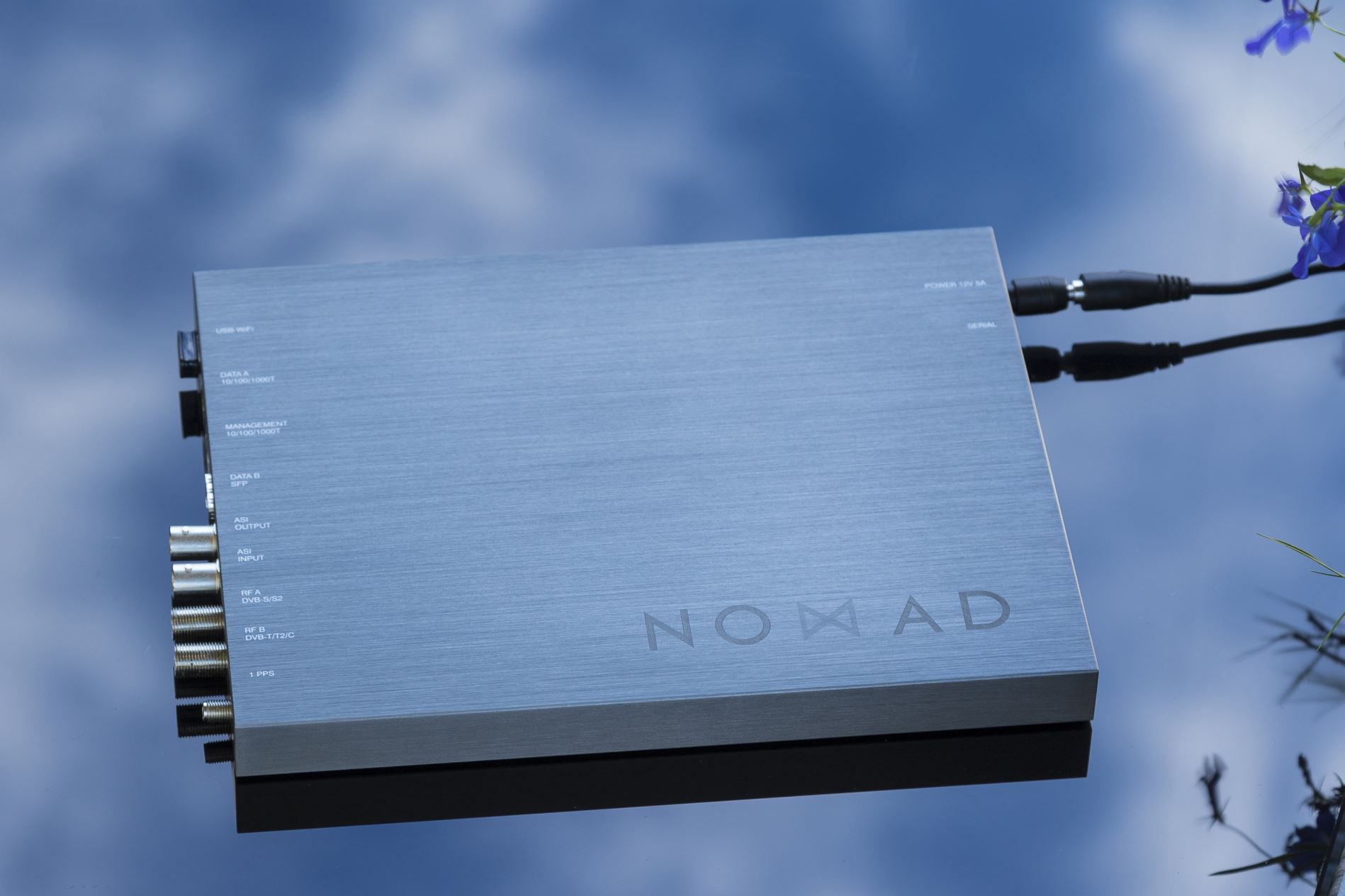 As the broadcast world moves towards an IP infrastructure, two phenomena are becoming apparent. The first is that network engineers and managers are having to become increasingly mobile: their lives no longer revolve around the operations centre. Rather, they are spending an increasing amount of time on the road, monitoring and optimising the network in often remote locations.

The second phenomenon is that, as a new technology to many broadcast professionals, IP is still not as widely or as well understood as it is, for example, in the IT world. Understanding packet behaviour, for instance, and its potential impact on latency or perceived image quality, is still a challenge as the industry gets up to speed.

In response to these two challenges, Bridge Technologies developed NOMAD, with the design goals of creating a network probe that is both highly portable and easy to use.

Historically, network probes – which monitor and analyse IP network traffic to support the process of fault finding, fault rectification and network optimisation – were deployed in the operations centre. The new product is designed to be used at any location in the network.

Designed to replace PCI cards, USB-based dongles and other laptop-dependent devices, the new probe is a complete, free-standing unit with its own CPU and can be left to monitor signals by itself without the need for a host system.

Physically, NOMAD is the size of two tablets mounted one on top of the other. It weighs less than 1 kilogram. Its construction, from a single piece of high quality aluminium, is designed to provide the ruggedness required for deployment even in harsh environments.

Its portability is enhanced by the provision of a capability that enables it to act as a Wi-Fi zone. By pointing a laptop towards this, the unit is ready for use without further configuration, and is a standalone solution.  32GB of Flash memory is available, enabling recording of live streams from any input to memory for documentation. Also included is an alarm-triggered recording for later review for multiple sources, all accessible from the web browser.

TS analysis is built in with the award-winning ETR290 Engine, enabling deep understanding of TS streams. IP packet traffic is viewed in real-time, and broken down into individual protocols, giving an unprecedented and simplified understanding of otherwise complex structures in the transport mechanics.

Total passing of OTT multiscreen playlist and manifest files secures coherence and standards, with full insight into chunk availability, download times, sequence latency, profile alignment and much more. Full RF metrics, with rigorous specifications, visualisations and advanced analytics like reflections in digital terrestrial networks are all examples of advanced functions not normally found in affordable equipment of this class.

NOMAD also has a substantial additional set of extended analysis options, giving it exceptionally broad and deep functionality and also allowing it to be an ideal laboratory tool for desktop analysis.

In summary, the new portable probe from Bridge Technologies represents the culmination of 12 years of accumulated engineering knowledge and R&D in IP and broadcast monitoring. It provides all the functionality required for a network engineer to monitor, analyse, rectify and optimise IP networks. The unit is highly portable, capable of being deployed almost anywhere, and is a self-contained solution. NOMAD is also remarkably affordable. Recognising that expertise in IP networks is still developing in the broadcast industry, it is designed to enable even those without in-depth understanding to be effective and efficient in IP network trouble-shooting. It can be described as the Swiss Army knife of digital media.

Covered by The Broadcast Bridge