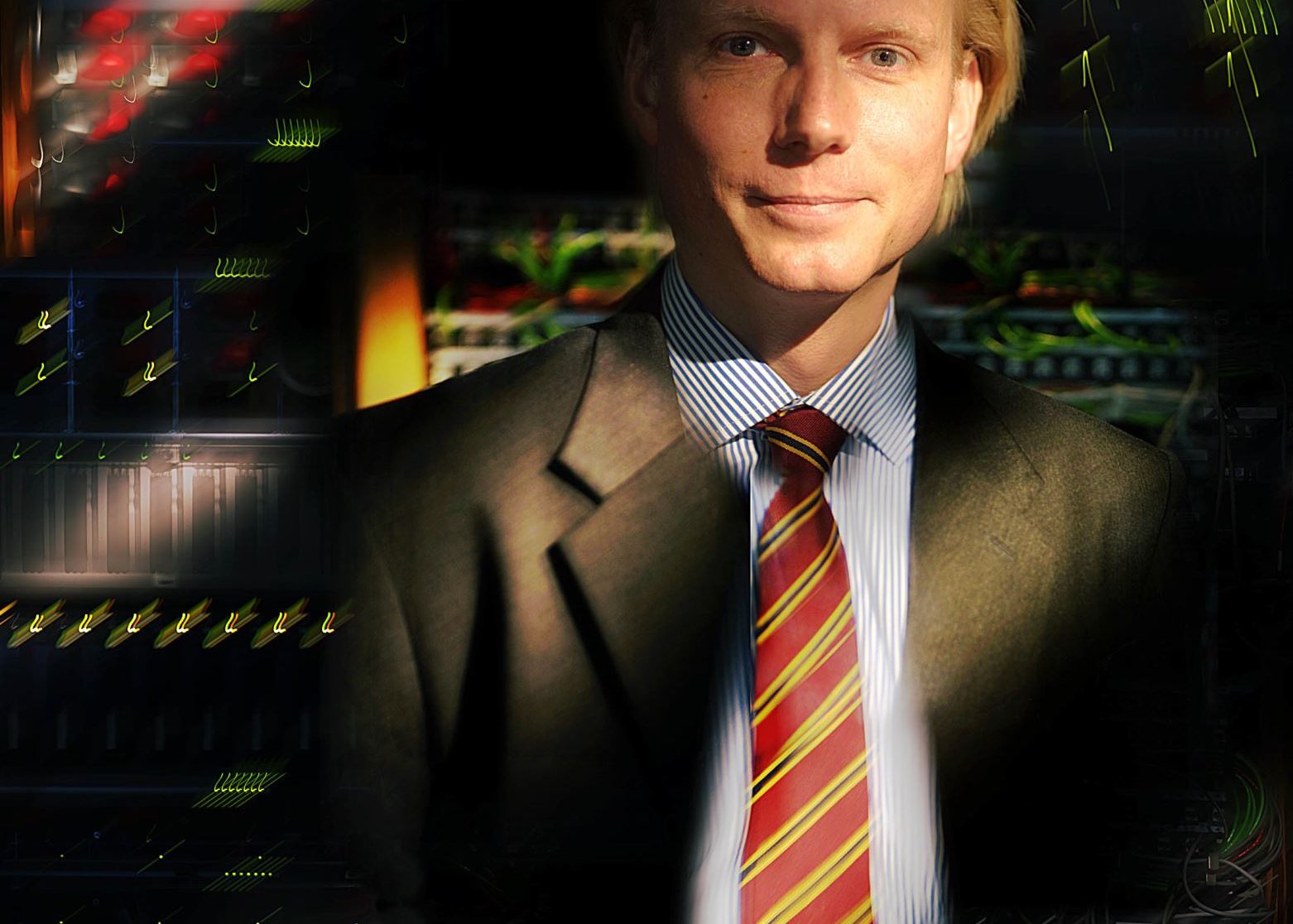 Hybrid networks have always existed, as has the need for hybrid monitoring solutions – from that point of view, nothing changes. As an industry, we have long dealt with RF and DVB side-by-side, for example. If you take a product like the Bridge Technologies VB12 or VB120 probe, ETSI TR 101 290 (commonly abbreviated to ETR290) functionality is included as standard, enabling analysis of Ethernet, ASI, COFDM, QAM and DVB-S/S2 QPSK. Yes, metrics for IP networks will be required – but not only are these already in place, they are well characterised and well understood in the wider networking community. The challenge is for engineers in the broadcast industry to get equally up to speed.

The Cloud is the future, and T&M should share the same home as the network. There are, though, misconceptions about what it is that we perhaps need to dispel. The Cloud is more of a business model than a technology model: at the end of the day, we may say that we are moving to the Cloud, but we’re still. In effect, just executing the same software on the same hardware – it’s just somewhere else. The difference is mostly in how we pay for it, and perhaps who manages it.

It’s a natural direction for us at Bridge Technologies to take – in fact, one that we have already taken. To take another example from our product range, we have the VB330 hardware probe for core networks – and we have its virtual counterpart, the VB330-V. The virtual VB330-V is addressable by the Bridge Technologies VBC central controller-server in exactly the same way as the hardware probe, and through its Eii (External Integration Interface) can be integrated with third-party management and data systems.

It’s important here to define ‘customer expectation’. There is a strong case to be made that customer expectations are very different in the IP world. Linear TV, with its ‘instant’ response to a request for new content has set expectations for a generation of consumers – but, arguably, those consumers are not the same as a new generation that consumes content in a very different way, and is attuned to viewing IP-distributed content. For them, the availability of more content at more convenient times is more valuable than an instant response to the remote control.

That said: the challenge continues to be to give the new distribution paradigm at least the veneer of easy accessibility and easy consumption. There are ways of doing this, many of which are related to buffering. Analysis of usage models and navigation sequences enables predictions to be made about a likely next request, and caching the response to that request such that it is immediately available.

The key, though, is to manage expectations, and to be predictable. So far, the industry is doing a good job there – and it’s getting better all the time.

The idea that there is “no prospect of streaming standards” needs to be challenged. To take a simple example: neither NTSC nor PAL ever came close to the acceptance and ubiquity that the HLS standard over IP has achieved. It’s hard to imagine that the future of broadcast lies anywhere other than in standardising on IP.

But, yes, 4K is a challenge in network bandwidth terms with its requirement for something close to 15 Mbits. Even more of a challenge will be HDR, which almost doubles the requirement. Our ability to rise to that challenge as an industry is unquestioned, although we’re some way away from it yet: apart from anything else, the investment in additional equipment and redundancy will not come cheap.

As bandwidths rise, the chance of network ‘events’ increases – meaning that the need for powerful, highly accurate probes becomes even more imperative. An example of how the industry is responding to the requirements is Bridge’s VB440-V virtual probe, which supports SDIoIP and has an effective throughput of 80 Gigabits through its support for dual 40 Gigabit Ethernet interfaces.

The answer to this has to be “why not?” Adding layers of complexity to an IP network is irrelevant as far as the network itself is concerned, and need not have any impact on performance.

It’s becoming increasingly important that we demystify IP within the broadcast industry. Yes, it’s a very different kind of animal to what we’ve been used to – with SDI, for example. There is no substitute for an understanding of not only how IP works, but how IP is meant to work – and that it is, by design, very different from the network technologies the broadcast industry has historically embraced. “Variable” is, for example, the new normal in the IP world rather than the fixed rates associated with SDI.

All viewing experiences are subjective and individualised: the advent of VR and AR doesn’t change that. And, from an IP network point of view, it doesn’t matter whether what’s being transmitted is SD, HD, UltraHD, VR or AR: they all comprise, in effect, no more than packets of video data that need to be transmitted from one end of the network to the network’s multiple end points.

The “trick” – and it’s really not a trick, so much as the application of proven technologies and processes – is only to ensure the failure-free transport of the packets, to ensure that what goes in one end is what comes out at the other end. If what is going on the network is as it should be – with acceptable levels of jitter, latency, dropped packets and so on – then what the VR/AR user experiences will be precisely what was transmitted in the first place.

A good illustration of this would be if the movie ‘Casablanca’ were being transmitted. By any objective QoE measurement, what the viewer was seeing would be deemed unacceptable in terms of on-screen artefacts. But: what the viewer is seeing is, in fact, exactly what was being transmitted – “warts and all”. Network monitoring and analysis plays a vital role in ensuring that what consumers see is what we meant them to see.