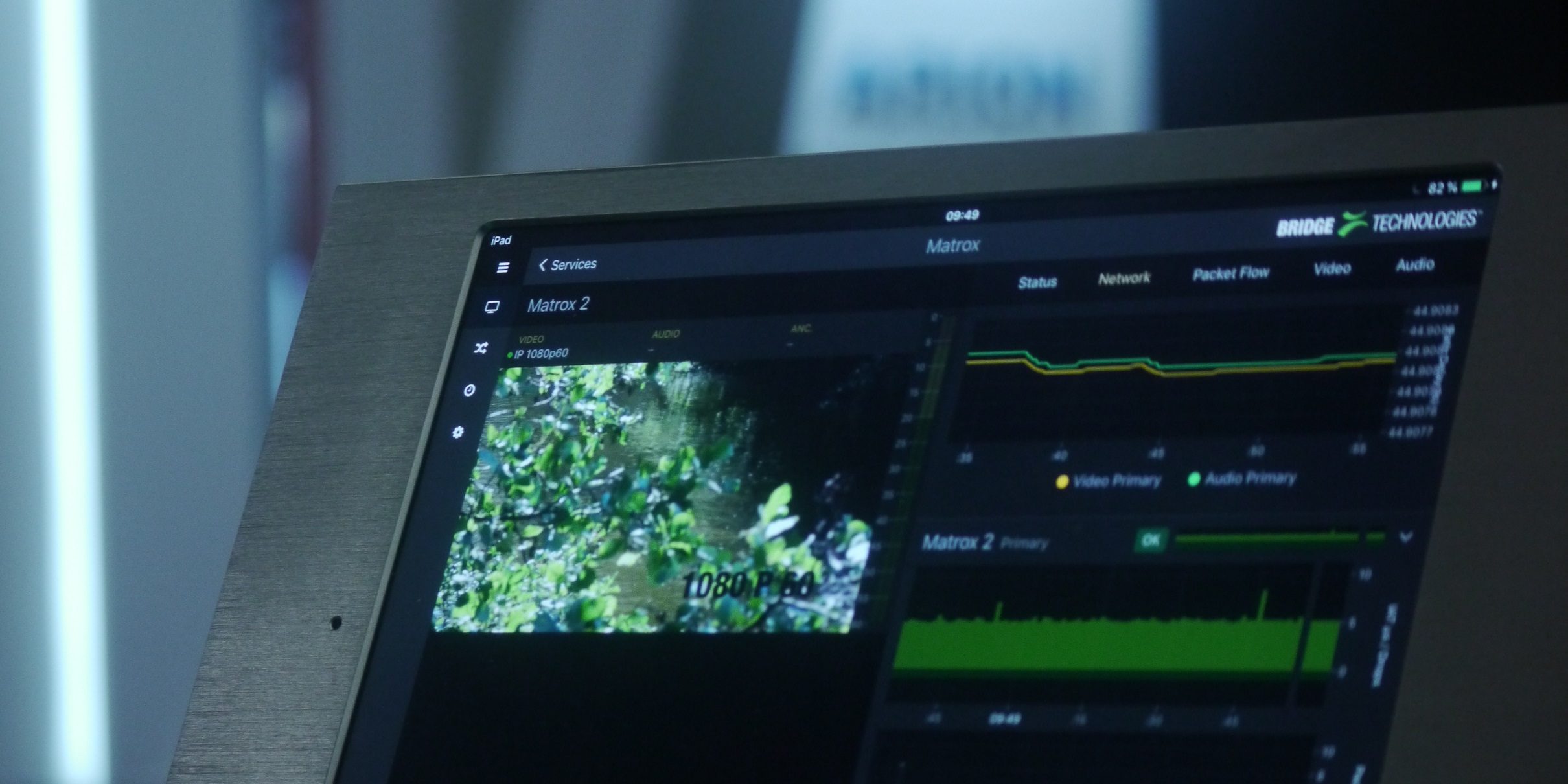 In Microsoft’s 2017 YouTube commercial for its To-Do planning product, the company claims that we make over 35,000 decisions every day. And of those 35,000 decisions, Cornell Researchers claim that over 200 of them are about food. Wherever the scientific validity comes from, that’s a huge amount of decision making in a 24 hour period of time.

Here’s another thing. Back in the day when expert systems were the only practical implementation of AI, it was widely repeated that they would outperform humans because humans, it was alleged, can only take into account a maximum of seven pieces of information when making a decision – while an expert system could take into account an infinite number of pieces, and so would make better decisions.

There’s little doubt that technology has transformed the way in which we make decisions, primarily by making huge amounts of information available to us at the press of a key. (Although there are plenty of people who claim that it’s much easier to make a decision when you have no information than when you have too much information…) Perhaps most transformative has been that, once, we had to travel to the library to find something out: now, we just Google it. Distance is no longer a barrier to obtaining information – and thus, to making a decision.

Being far away from something, and how technology means that no longer matters, was something we talked about in last month’s blog post. In fact, when it comes to work, a study conducted by Switzerland-based office provider IWG claimed that 70% of us now work at least one day/week from home, and 53% of us work remotely for at least half of the week. Remote working is now ingrained in our organisational culture – and technology, in the form of videoconferencing and audioconferencing, has helped make it feasible.

(As an aside: we may have solved the distance problem – but not yet the time problem – when it comes to making decisions. That’s given rise to something that very clever scientists have called “asynchronous decision making” – how you can facilitate and speed making decisions even when someone is in a time zone 12 hours away.)

But: what’s all this about remote working and decision making got to do with the world of broadcast? It’ll come as absolutely no surprise to you  when I say that, more and more, producers are moving towards remote production. Simply: remote production allows broadcasters to offer more live content – something for which the public seems to have an insatiable appetite – at lower cost. That’s a classic win/win: you get more for less.

Here’s an example, from an article in TVBEurope. Riot Games, the company behind League of Legends, runs events around the world. All of the production for those events takes place in Los Angeles. Camera and sound crew go to the event – but the main production team stays at home. Riot Games has reduced the amount of on-site people from 200 to 20, and they’ve reduced the set-up time from seven days on site to one day on site.

That’s compelling stuff. Even more compelling: in an era when broadcast advertising revenues are in decline, there is one part of the industry where they’re increasing: live events. The reason? Simply: you can’t skip through the commercials during a live event – making them more valuable. So: more content (and, some say, better content)attracting more viewers with more revenue – but at lower cost. Win/win/win/win/win, then…

And, of course, technology has made all this possible. We’ve entered the era of what we’re starting to call “geographic agnosticism”. It’s perhaps the single greatest benefit that IP delivers. What it means is that where you are no longer matters. You can acquire content in one place – but undertake production somewhere else altogether that could, in fact, be thousands of kilometres away. The two can be disconnected in a way that they never could before – and that gives rise to all sorts of advantages. It can certainly drive real efficiencies in a world in which cost is always under scrutiny.

It is, however, inevitably not without its challenges. We take for granted, as consumers, that we will always see pristine video and hear crystal-clear audio. We don’t care if the content was captured in, and transmitted from, the room next door or from a studio on the other side of the world. But, for a broadcaster, there are huge differences. IP and the Internet are wonderful – but as video and audio signals pass through the network, there are multiple opportunities for them to become contaminated by network events – and those tend to increase with increasing distance.

And that’s without considering the quality of what the on-site crew are sending..

Someone, somewhere needs to make decisions that will impact what the consumer ultimately sees and hears. To make those decisions, information is needed. And that’s where the VB440 dual 40 Gigabit Ethernet Probe comes in. The VB440 is a breakthrough in the monitoring and analysis of high-bitrate broadcast media traffic as defined in ST2110 and ST2022-6 for core broadcasting networks, production studios, master control centres and outside broadcast vehicles and venues. It enables production teams to continuously survey all layers of media transportation on an IP network and facilitates quick rectification of potential problems, helping to maximise Quality of Service (QoS).

Not only does the VB440 enable the quality of audio and video to be monitored and assessed: it can be located anywhere on the network (or, in fact, multiple VB440s can be deployed throughout the network) – and, in conjunction with its intuitive Instrument View GUI, it can deliver information to anyone, wherever they are. That allows decisions about how best to address any quality anomalies to be taken remotely – a perfect fit for the dawning age of remote production. Whoever is responsible for quality monitoring no longer needs to be at the sporting event or music festival to assess the quality of the output: it can be easily and cost-effectively done from the production location. The VB440 can be thought of as a remote information gathering and decision support appliance.

The VB440 is only one of many advanced products that are transforming what’s possible with content acquisition and distribution – but an essential one. The fact that it displays packet analysis and behaviours with an accuracy of a million samples per second or more makes those 35,000 decisions/day seem pretty puny.