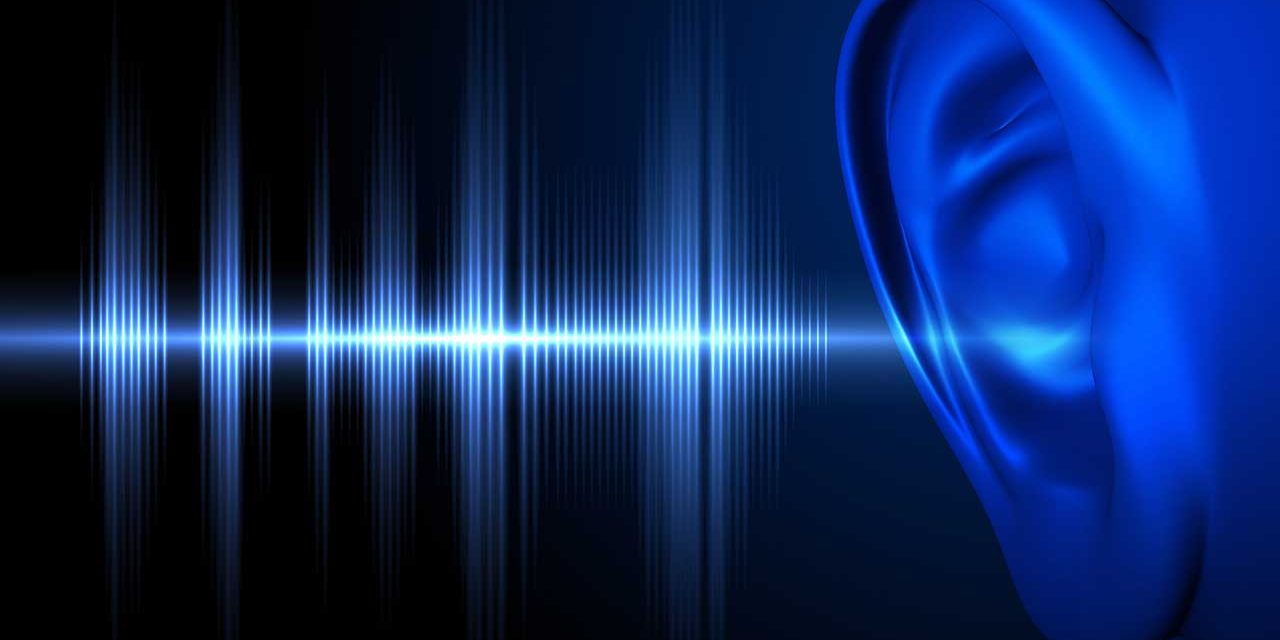 Beyond music – our response to sound

The Good and the Bad

Are there some sounds that annoy you? Make you feel jumpy? Make you feel relaxed and calm? It’s not uncommon to have quite visceral reactions to sound – both positive and negative, and the triggers for people can differ dramatically (though there are a surprising number of commonalities as well).

On the annoying end of the scale, there is the condition called ‘misophonia’. Because it’s not classified as a psychiatric or auditory condition under traditional medical diagnostic criteria, it’s quite hard to estimate prevalence rates, but the idea of misophonia is receiving increasing attention within the extant literature. Essentially, the idea of the condition is that some people feel overwhelmingly strong negative feelings or thoughts – or even have physical reactions – when they are triggered by a particular sound. The offending sound is not usually loud or sudden (after all, everybody feels anxious about a sudden shock), but instead repetitive, soft sounds. Common trigger sounds are associated with the mouth; with people feeling extreme discomfort when they hear chewing (even the polite kind!), whispering or slurping. Chalkboard sounds, metallic scratching and the crunch of snow or cotton wool are also common triggers.

On the positive side of sound experience, there’s the idea of ‘autonomous sensory meridian response’ (ASMR). Again, not a condition that is fully investigated within the scientific literature, it is none-the-less an experience that many thousands of people relate to – and whole YouTube channels have arisen to cater to it (with hundreds of thousands of subscribers). Sounds such as rustling leaves, crinkling paper, soft whispering all may elicit a positive physical sensation in the listener – something that can range from a pleasant relaxing, to gentle tingling, to a full-blown sense of euphoria. The odd thing is that sounds which are ‘misophonic’ to some people constitute a source of ASMR to others. Sound – and the physical, emotional and psychological impacts it has on us – is a strongly subjective phenomenon.

Is That Sound Bugging You?

On the subject of annoying sounds, it’s interesting how age is a strongly influential factor on both what we can hear, and how we experience it. In 2005, Howard Stapleton invented ‘the mosquito,’ a device that emits a sound at a frequency of 17.4 kHz, at levels of up to 108 decibels. The sound can mainly be heard only by young people (typically under the age of 25), and is intensely uncomfortable. Older people tend to lose the ability to discern higher frequencies (a condition common to almost everyone, and known as presbycusis).

The purpose of the Mosquito was to reduce the occurrence of anti-social behaviour resulting from youths gathering in public spots, whilst leaving supposedly civilised adults to carry on with their day-to-day routine. However, there have been questions about whether the device is safe for children, and whether it contravenes human rights. In a quite apt twist, teenagers have been able to harness the idea of this special sound, by using it as a ringtone that cannot be heard by teachers in the classroom. Good to see them getting their revenge.

There are however, some essential and useful reactions we have to sound. The truth is, we use sound even more than vision to help connect us to our environments. We can close our eyes to immediately stop a visual signal input, but can we close our ears? No. Sight allows us to observe specific objects within our focus. Hearing forms a constant, seamless and continuously adaptive connection to the world around us. If we discount variations in quality of signal, we note that sight is under our control, and we direct it within a very specific pick-up pattern. Hearing is not under our control and approaches us from an omnidirectional pick-up pattern which is constantly being integrated and processed by our brains. The ability to hear sounds is important to our reference in the world, and fundamental to our safety and survival.

These days we are witnessing an interesting trend. Many people have taken control of their sound environments via external means. No, we cannot turn off our ears, but we can provide them with alternate input. In any public space, one can observe people going about their activities in headphones. What does this mean for their hearing health? What happens when ears are continuously exposed to not the wide dynamic and frequency range of the world around us, but a more concentrated dynamic and frequency range at possibly higher SPLs than would normally occur? Knowing that sound affects our emotions, what does this mean for mental health? Perhaps it is a good thing. Perhaps it results in calmness or happiness or creativity in the listeners. On the other hand, perhaps it is an ever increasing separation of humans from the connectedness and integration that hearing provides. Or, perhaps it is a way of kick-starting integration and forming hyper but specific connections. Sound is so much more than music, we can’t turn it off, so perhaps instead we strive to control it.

What of controlling sound? Why don’t we have the ability to turn off our ears? Is it just for our own safety? We’ve seen that sounds can produce visceral emotional reactions. What happens in the absence of sound? Our reaction to silence is quite interesting.

Those of us working in the audio industry are quite familiar with the anechoic chamber, a room designed and built to specifically absorb sound rather than reflecting it. I imagine some reading this have done as I have; gone into the “chamber,” turned off the lights, shut the door and just sat there. The chamber creates environmental silence by removing the sounds which connect us externally to the world. I say environmental silence because after mere moments, a rush of sound floods your senses. You hear your breathing and your blood pumping. Each pulse rings in your head. It is honestly not a “silent” experience!

In Orfield labs, in Minneapolis, engineers have produced a room that maintains a decibel level of -9, and people find the experience so unsettling that nobody has managed to stay in the room for more than 45 minutes. A high number of people have actually reported experiencing hallucinations within the room – as the brain ‘fills in’ the sounds that it is so used to hearing in the background. So whilst most people tend to agree with the idea that ‘silence is golden,’ in reality, true silence may not be something meant to be accomplished.

Outside the industry, people sometimes tend to think of general constant noise as ‘white noise’. However, white noise is a frequently misused term which has a specific technical definition. Many of the sounds we think of as ‘white noise’ are actually categorised under a different colour. White noise – correctly defined – constitutes a signal which has equal energy at every frequency. It gets the name white noise because it’s (somewhat mistakenly) analogous with white colour, which is made up from all the wavelengths (so kind of colours) of light.

Perhaps more useful to us is pink noise, used for many audio gear tests, which has equal energy per octave. Pink noise matches energy in relation to how we actually hear. Other colours of noise are referenced – although not necessarily for the same reasons as relating to colour. There is noise –referring not to an actual colour, but in honor of Robert Brown, the discoverer of Brownian motion. Brownian motion is the random collision of particles suspended in fluid reacting to being bumped by the fluid’s fast-moving molecules. Because the strength of this effect is greater at lower frequencies, keeping with colour names, brown noise is also called “red” noise since red is the “low frequency” colour on the visible light spectrum. In fact, the energy in brown/red noise spectrum decreases by 6dB for every octave. We have now described

noise energy as constant per frequency, constant per octave and as decreasing 6dB per octave. What if we go the other direction? Remembering the “red” label of the lowest colour on the visible light spectrum what’s on the other end? Violet. If noise increases in energy by 6dB per octave, you get violet noise. You can imagine what these sound like – the somewhat harsh shhhhh-iss of white noise, the less harsh but similar shhhhh-ahh of pink noise, the rumbling waterfall, heavy rain, wind-noise of brown/red noise, and the very high-pitched almost steam sssss sound of violet noise. You can have a listen to color noises here if you are interested.

Or, if you are like me and sound truly modulates your life, you might try something like this app I use: “White Noise” by TMSoft. I find this handy especially when traveling. If the sound of my hotel room is the same no matter where I am, it makes for better sleep. What do I listen to? Pink noise or Tibetan bells usually. Maybe someday soon we’ll make a poll and see what others like to use.

Until then, we see that sound is so much more than music. It effects our emotions and physical state. It informs us and connects us to each other and to our world. Given that level of importance, it’s no wonder I am delighted to be part of the community of people working in the audio business.