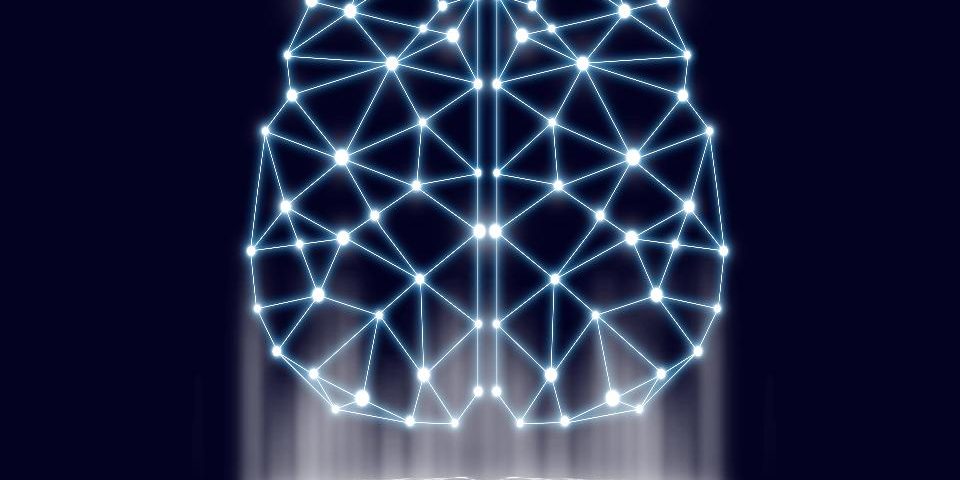 Opinions expressed by Forbes Contributors are their own.

They are not quite the same thing, but the perception that they are can sometimes lead to some confusion. So I thought it would be worth writing a piece to explain the difference.

Both terms crop up very frequently when the topic is Big Data, analytics, and the broader waves of technological change which are sweeping through our world.

In short, the best answer is that:

Artificial Intelligence is the broader concept of machines being able to carry out tasks in a way that we would consider “smart”.

And, Machine Learning is a current application of AI based around the idea that we should really just be able to give machines access to data and let them learn for themselves.

Artificial Intelligence has been around for a long time – the Greek myths contain stories of mechanical men designed to mimic our own behavior. Very early European computers were conceived as “logical machines” and by reproducing capabilities such as basic arithmetic and memory, engineers saw their job, fundamentally, as attempting to create mechanical brains.

As technology, and, importantly, our understanding of how our minds work, has progressed, our concept of what constitutes AI has changed. Rather than increasingly complex calculations, work in the field of AI concentrated on mimicking human decision making processes and carrying out tasks in ever more human ways.

Artificial Intelligences – devices designed to act intelligently – are often classified into one of two fundamental groups – applied or general. Applied AI is far more common – systems designed to intelligently trade stocks and shares, or manoeuvre an autonomous vehicle would fall into this category.

Generalized AIs – systems or devices which can in theory handle any task – are less common, but this is where some of the most exciting advancements are happening today. It is also the area that has led to the development of Machine Learning. Often referred to as a subset of AI, it’s really more accurate to think of it as the current state-of-the-art.

The Rise of Machine Learning

Two important breakthroughs led to the emergence of Machine Learning as the vehicle which is driving AI development forward with the speed it currently has.

Bernard Marr is a best-selling author & keynote speaker on business, technology and big data. His new book is Data Strategy. To read his future posts simply join his network here.

What Is The Difference Between Artificial Intelligence And Machine Learning?