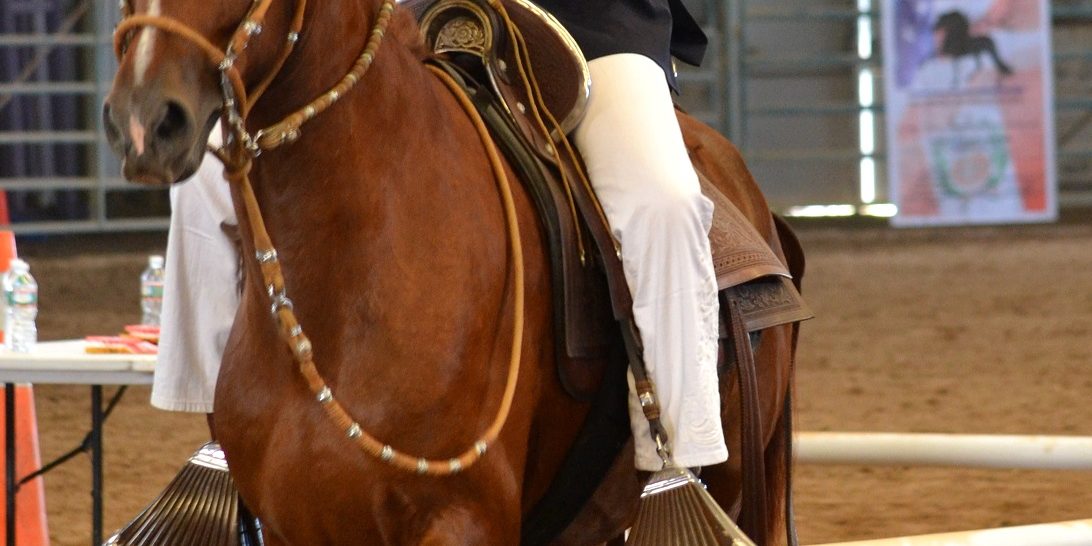 president and chief technology officer of the alteros division of Audio-Technica.

“Horses are often sick and broken. It’s the same thing with audio equipment. It’s often not working right, or it’s breaking. I learned that if I wanted to be able to ride at the level I wanted to, I had to know how to train horses myself to get what I expected out of them. It’s pretty much the same thing with my job, but one’s with electrical things and one’s with carbon-based life forms.”

Carbon-based life forms, however, are more likely to be contrary. “My circuits may do something I don’t expect, but horses definitely have a mind of their own – they’re much smarter than people give them credit for – so it’s challenging.”