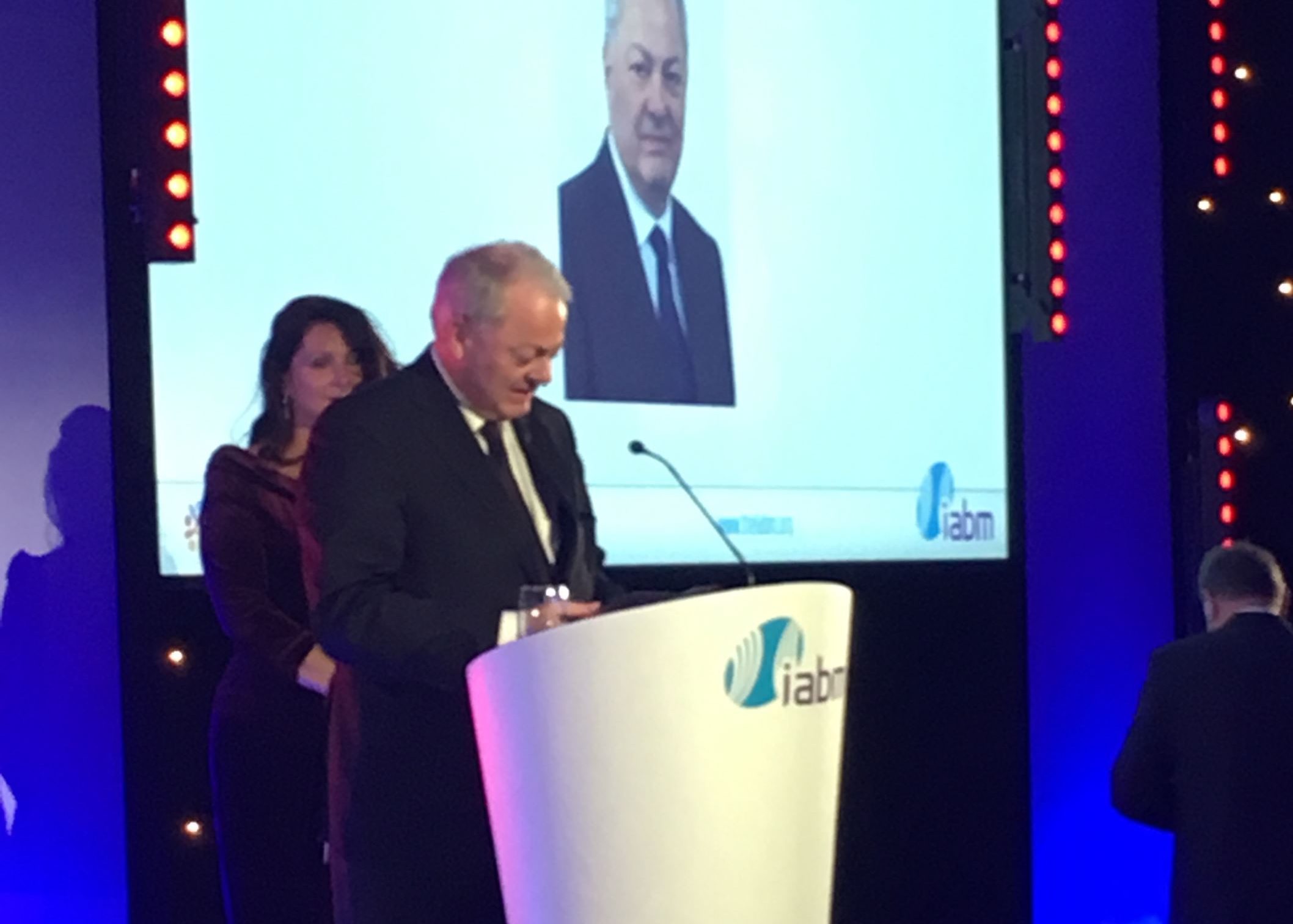 A graduate of Copenhagen Business School, Ole Clausen is the personification of the successful serial entrepreneur. After graduating in 1972, Clausen took his first job with the Berg & Larsen shipping company. In the same year, he set up his first company, CCTV-Corporation A/S, which provided entertainment equipment to the shipping industry as well as CCTV systems. In 1981, Clausen then established the Danmon Group and set about building it out across the Nordic region throughout the 1980s. This was clearly not enough of a challenge on its own – in 1982, Clausen established Walport Scandinavia ApS, making and selling maritime training films, and in 1986 he also built a hotel in Copenhagen.

Ole P Clausen
In the 1990s, Clausen led Danmon Group into Nordic partnerships with Avid and Philips BTS. He has since has led a series of acquisitions, including Soundware/New Music A/S and NTP Technology A/S, plus ATG in the UK and Hiltron in Germany. Since 2012, he has also established Danmon Asia, Datos-Danmon Media Technology and Vantec Danmon Technology.

Clausen also served on the Board of the Amagerbanken bank between 2002 and 2009, and in 2014, was elected to the Board of the prestigious Royal Copenhagen Shooting Society. He still finds time for leisure activities – Clausen is a keen golfer and skier.

“I first visited IBC when it was held in Grosvenor House in London, and my first NAB was in Chicago in 1976,” said Clausen. “From 405 line monochrome TV to 8K, I have seen it all. It has been an interesting journey from tubes to flat panels, from 4:3 to 16:9 widescreen, from mono to stereo, even up to 32 channels in the future of sound.

“IABM is what gets the industry to act together, to think globally, to interpret standards, and provide technical support to guide the industry through all the regulations that the politicians make,” Clausen continued. “I am a great supporter of IABM, and I do thank the founders of the industry’s voice.”

“Ole Clausen richly deserves this recognition for the many years of inspired and dedicated work he has put in to move our great industry forward,” said Peter White, IABM CEO. “He has also been a long-time supporter of IABM and his input has consistently enriched the Association. I was delighted to be able to present him with Honorary Membership at this year’s International Business Conference.”