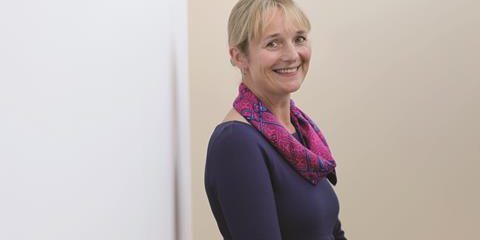 Naomi Climer, the first female President of the Institution of Engineering and Technology

Naomi Climer, the first female President of the Institution of Engineering and Technology (IET) and Chair of the IBC Council was recognised for her services to the engineering profession with a CBE.

Today, she remains as a Trustee of the IET, Chair of the UK Government  Future Communications Challenge Group, Governor on the Board of the National Film and Television School and Non-Executive at Sony UK Technology Centre.

Climer has championed the convergence between the creativity and engineering industries as well as worked hard to attract more females to pursue a career in engineering and broadcasting..