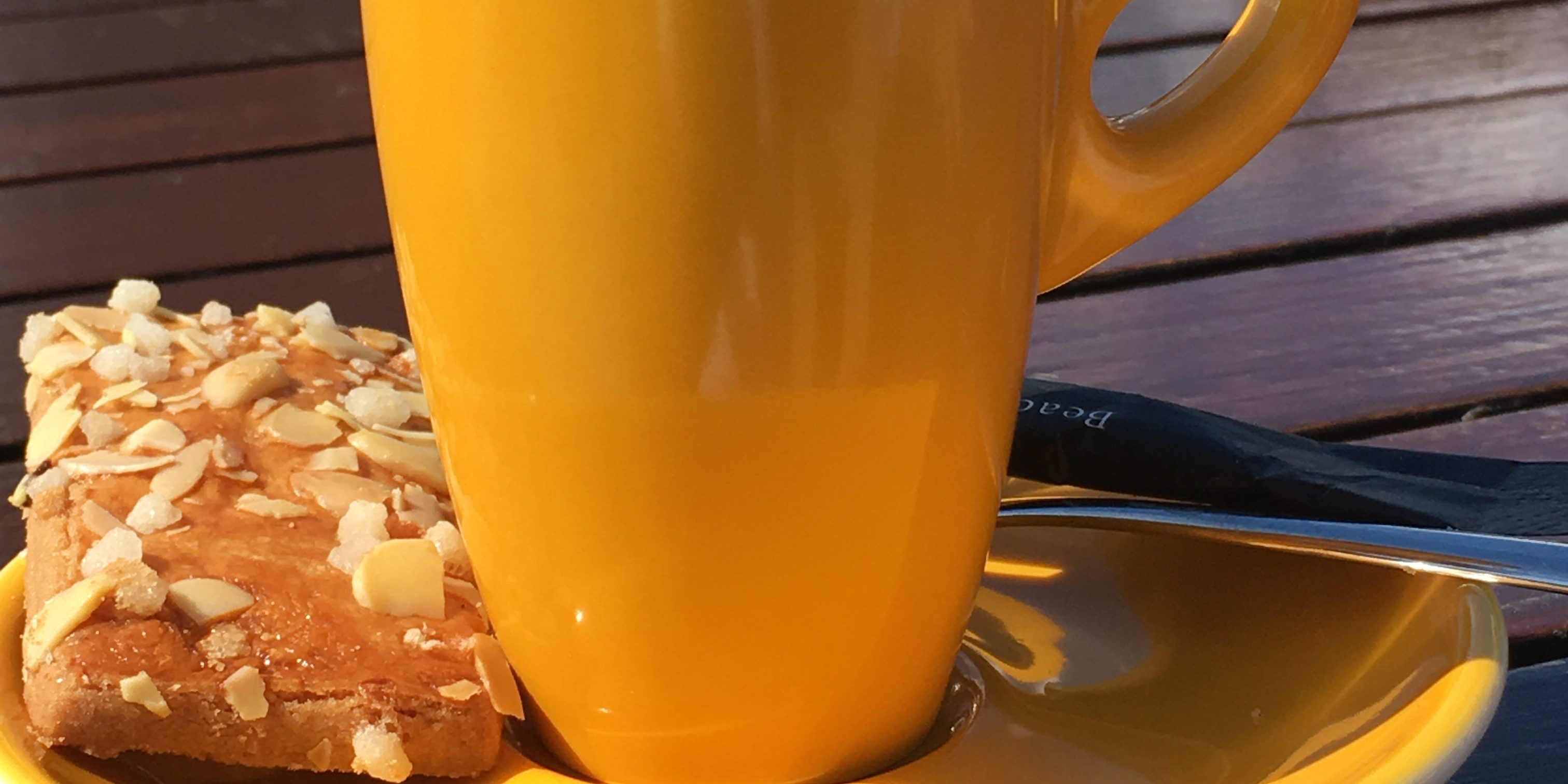 It’s enough to make a tea drinker buy an espresso machine. In a new study scientists in Germany report they were able to modify a common age-related defect in the hearts of mice with doses of caffeine equivalent to four to five cups of coffee a day for a human. The paper—the latest addition to a growing body of research that supports the health benefits of drinking coffee—describes how the molecular action of caffeine appears to enhance the function of heart cells and protect them from damage.

It remains to be seen whether these findings will ultimately have any bearing on humans, but Joachim Altschmied of Heinrich Heine-University in Düesseldorf, who led the study with his colleague Judith Haendeler, says “the old idea that you shouldn’t drink coffee if you have heart problems is clearly not the case anymore.”

Previous research had suggested as much. For example, a 2017 report in the Annual Review of Nutrition, which analyzed the results of more than 100 coffee and caffeine studies, found coffee was associated with a probable decreased risk of cardiovascular disease—as well as type 2 diabetes and several kinds of cancer. The new paper, published Thursday in PLOS Biology, identifies a specific cellular mechanism by which coffee consumption may improve heart health.

The study builds on earlier work in which the two scientists showed caffeine ramps up the functional capacity of the cells that line blood vessels. The drug does so by getting into cells and stoking the mitochondria, structures within the cells that burn oxygen as they turn glucose into energy.“Mitochondria are the powerhouses of the cells,” Haendeler says. One of the things they run on is a protein known as p27. As Haendeler and Altschmied discovered (and describe in the current paper), caffeine works its magic in the major types of heart cells by increasing the amount of p27 in their mitochondria.

After the researchers induced myocardial infarction in the mice during their experiments, the extra stores of p27 in the caffeinated cells apparently prevented damaged heart muscle cells from dying. The paper says the mitochondrial p27 also triggered the creation of cells armed with strong fibers to withstand mechanical forces, and promoted repairs to the linings of blood vessels and the inner chambers of the heart. To confirm the protein’s importance, the scientists engineered mice with a p27 deficiency. Those mice were found to have impaired mitochondrial function that did not improve with caffeine.

The researchers also looked at caffeine’s potential role in modifying a common effect of aging in mice and humans: reduced respiratory capacity among mitochondria. (In this context “respiratory” refers to a complex sequence of biochemical events within the organelle .)

For this part of the experiment, 22-month-old mice received caffeine—the daily equivalent of four to five cups of coffee in humans—in their drinking water for 10 days. That was sufficient to raise their mitochondrial respiration to the levels observed in six-month-old mice, according to the study. Analysis showed the old mice had roughly double the amount of p27 in their mitochondria after the 10 days of caffeine.

Although this latest news about the potential health benefits of coffee involves just a single animal study, tea drinkers might well feel they are coming out on the wrong end of the coffee equation. According to the National Coffee Association, 64 percent of Americans 18 and over drink at least one cup of coffee a day, with an average daily consumption of 3.2 cups. Three cups of a typical breakfast tea contain  less than 150 milligrams of caffeine, compared with the nearly 500 milligrams in the same amount of brewed coffee. So tea drinkers might wonder if they are missing out on a potential health benefit and should start drinking the other stuff.

“Absolutely not,” says Donald Hensrud, medical director of Mayo Clinic’s Healthy Living Program. “You have to enjoy life, and if you enjoy tea, keep on enjoying it. It’s all good. There are health benefits to coffee, to black tea and to green tea.” But there can also be problems associated with higher doses of caffeine, he notes. The amount in more than two cups of coffee a day, for example, can interfere with conception and increase the risk of miscarriage. And, he says, because individuals metabolize caffeine at different rates, slow metabolizers may be more susceptible to side effects such as heartburn, insomnia, heart palpitations and irritability.

Haendeler, who drinks six cups of coffee a day, says it can be part of a healthy lifestyle—but is no miracle cure. And she is quick to point out there are no shortcuts to good health. “If you hear about this study and decide to drink coffee but you do nothing else—no exercise, no proper diet—then, of course, this will not work,” she says. “You cannot simply decide, ‘Okay, I’m sitting here and drinking four, five or six cups of coffee and everything is fine.’”

David Noonan is a freelance writer specializing in science and medicine.