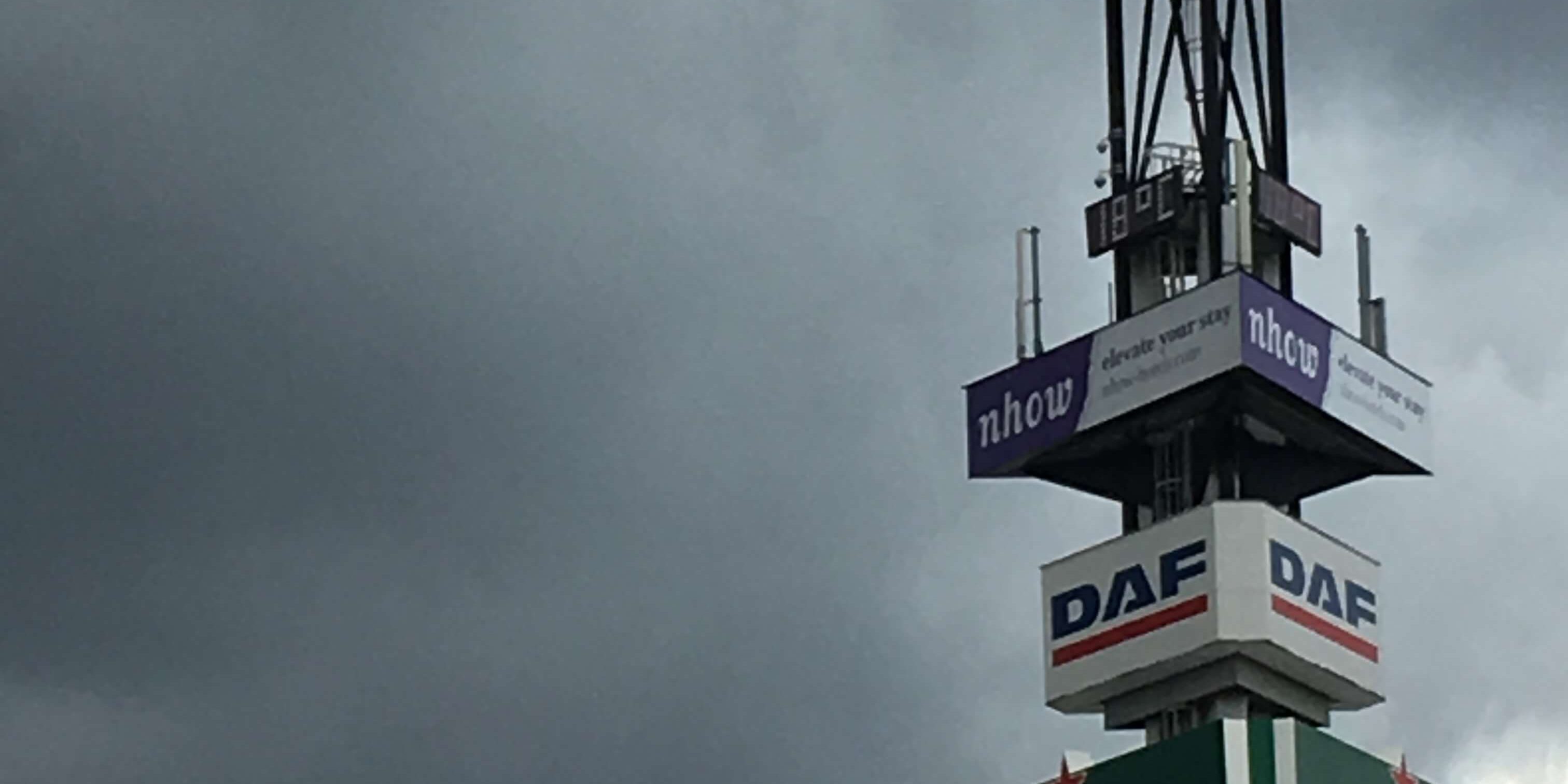 Over the six-day event from 14th-19th September, 57,699 people visited the RAI Exhibition and Convention Centre in Amsterdam to find out more about new innovations and opportunities across the technology sector.

Visitors to the 15 exhibition halls witnessed many exciting new launches; from the Launch Pad with its record number of exhibitors; the Future Reality Theatre; and the free programmes on offer at the Content Everywhere Hub.