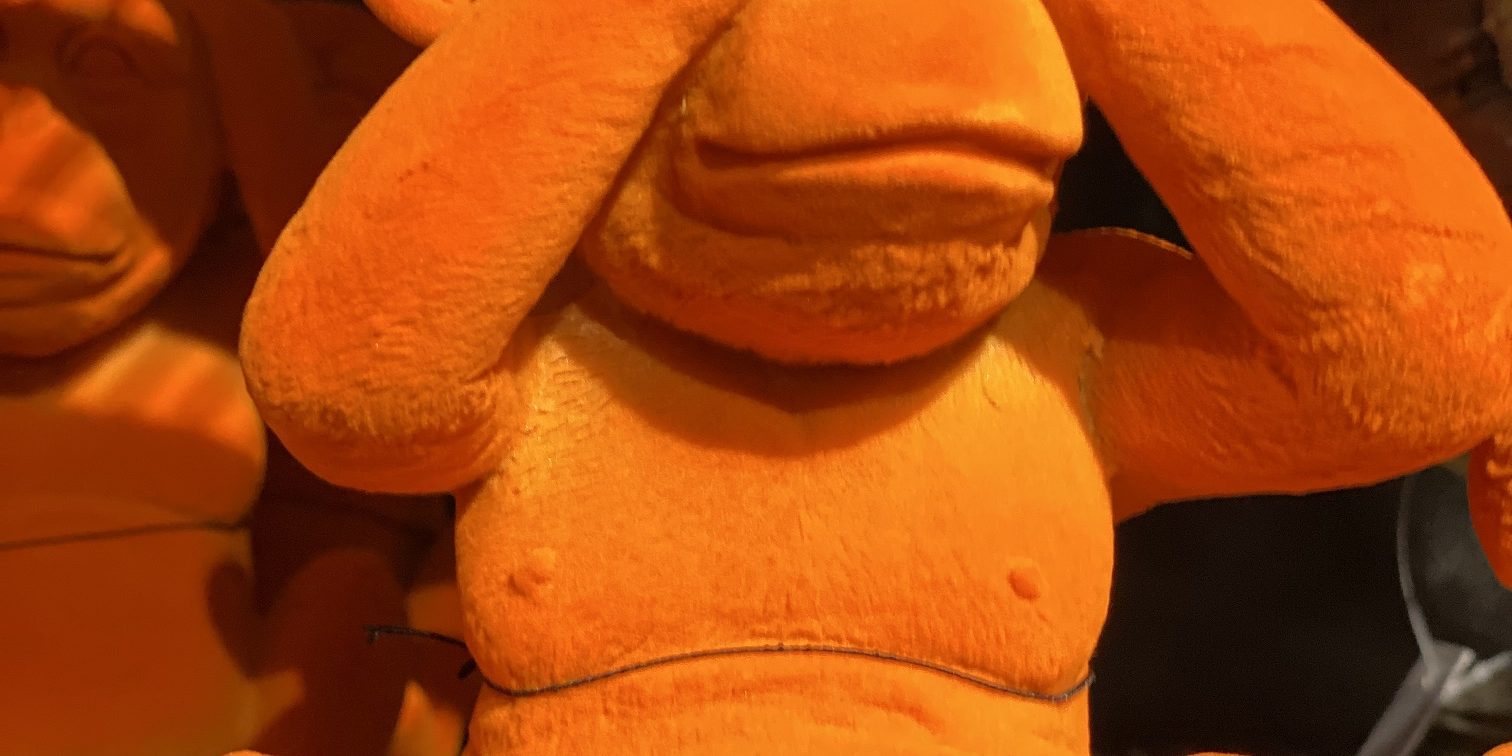 How to keep the Monkey Brain at bay in business

Stop Monkeying around, there’s work to be done

Monkeys get a hard time of it in psychological literature. ‘Monkey brain’ is used to refer to a great number of our most base, most simplistic models of thought. Anybody who employs the phrase ‘Monkey Brain’ is rarely referring to our best selves.

For instance, Diana Raab, (2017) inspired by writer and Buddhist Natalie Goldberg, identifies that the Buddhists referred to ‘Monkey Brain’ as the zone one falls into when they feel restless, unsettled and confused. An anxious state where nothing sits well. She forwards the idea that Monkey Brain is hugely interconnected with ego; introspective, critical, full of thoughts focused on the self and how it is being perceived. This isn’t the ‘arrogant’ ego that people think of when they hear the word; it’s just as self-involved, but it’s highly critical: second guessing every judgement, lacking decisiveness.

It’s the Monkey Brain that is easily distracted, precisely because it is scared of addressing complex decisions. It’s over-thinking to the point of inaction.

Which is interesting, because other interpretations of the idea of ‘Monkey Brain’ express almost the exact opposite. Wood and Petriglieri (2005) frame Monkey Brain as a process of relying heavily on binary mechanisms to make snap decisions. It is the simplistic process of not thinking deeply about things. It’s about filtering out complexity and turning things into basic considerations of ‘good’ and ‘bad’, ‘right’ and ‘wrong’.

We see it all over the place: politics, morality, and, of course, business. We filter out what feels like extraneous ‘noise’ in the decision making process in order to give us confidence in our decisions. When we eliminate detail, we eliminate doubt. But that isn’t always for the best…

The truth is – both ‘types’ of Monkey Brain boil down to the same thing: nuance is complex, mentally hard and cognitively taxing. And because it’s hard, we tend to take one of two Monkey approaches: avoidance (as Raab suggests), or over-simplification (as Wood and Petriglieri frame it).

And no doubt, these psychological devices have their place. Once upon a time – back in the days of caves, hunting and gathering – they may even have been life-saving. Not sure about those berries? Perhaps best to avoid making a decision and wait to gather (excuse the pun) more evidence. Raab’s procrastination and avoidance of decision making is probably a good idea there.

But faced with a saber-toothed tiger that might be a friendly pet, or might be about to savage you? Probably best to make a snap-decision based on simplistic and binary considerations.

Either way, both psychological approaches are about keeping the monkey alive.

Monkeys in the modern world

But modern business isn’t about berry eating or sabre-tooth tigers (well, only in quite niche industries).

The problem is, the harder times get, the easier and more comfortable it feels to regress to our more primitive ways of thinking. And times have rarely been harder than they are now.

Monkey thinking has led many – across practically every industry – to think ‘spending = bad, saving = good’. And one can’t help but understand the Monkey-brained nature of this thinking. It’s elegant in its simplicity – it makes ‘instinctual’ sense. If resources are scarce, preserve them, right? Avoid taking action, making decisions, and spending money.

Certainly, there are areas where this is true. But even in a primitive world, there are circumstances where this simplistic line of reasoning simply doesn’t follow. If you’re starving, you could eek out your remaining berries and survive another four days, barely clinging on. Or you could eat all of your berries and have the energy to go and hunt down a Wooly Mammoth – which will keep you fed for another six months.

So that brings us to another piece of Monkey-thinking we read about recently. X (former Google X) works on the basis of ‘Monkey First’ thinking. That doesn’t mean giving priority to Monkey Thinking. Instead, it means that recognizing that if you want to train a monkey to stand on a pedestal and recite Shakespeare, the first thing you do is start training the Monkey, not building the pedestal.

In essence, find the hard decisions or actions and tackle them. Anybody can build a pedestal, and they can do it in five minutes. But training that Monkey… that’ll take time and effort.

Problem is, when times are hard, people want the satisfaction of instant results and wins. It’s a psychological boost we all crave.

But if you chase that early win, all you’ll end up with is generic pedestal and a misbehaving monkey. And that’s hardly likely to set the markets on fire, is it?

What happens when Monkeys drink coffee

At Xpresso, we’ve always prided ourselves on our efforts to keep the Monkey Brain at bay. Maybe put it down to the powers of caffeine and long walks in nature; they both allow for clear thought and an ability to think through all the angles, but then be decisive when needed (and the key there is decisive, rather than reactionary).

It’s this (we humbly submit) that has kept us going in challenging times. We plan for both ourselves and our clients in a way that takes account of the big picture, and the long-term game. We’re sensitive to the realities of current situations, but not the instinctual fear of them.

Of course, part of the key to this is: no monkey stands alone. They’re actually incredibly social animals. So the key is not to let the individual monkey brain take over, but to rely on the strength of the group; to keep communication and interaction open, to build on each other’s strengths, and adapt to each other’s circumstances. To seek opportunity, reeducation, adaptation (after all, monkeys are some of the very few animals to adopt new tools to adapt to their circumstances). To discuss ideas in a way that finds the balance between proactivity and reactivity. To know when there’s a time for nuance, and when there’s a time for decisiveness.

Monkeys in suits might be cute, but they don’t make for good CEOs.