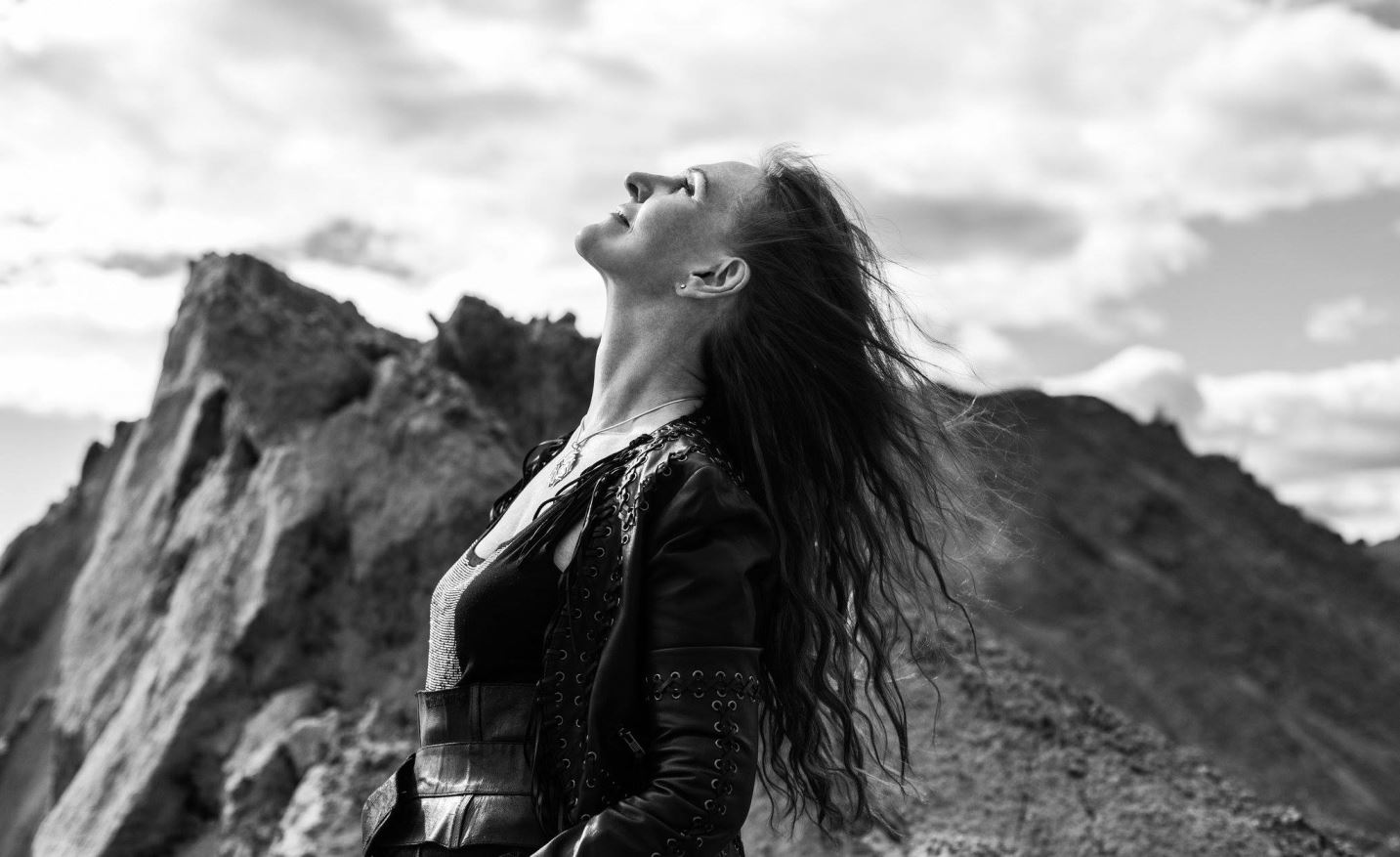 Today our blog covers music. A Norwegian friend of ours, Gudny Aspaas, is going to launch her new album. Gudny has an enchanting voice that makes you fly. She is an eclectic artist and an inspiring woman.

Norwegian rock legend Gudny Aspaas is to launch her new album – “No Stranger” – at a concert to take place at the Rockefeller Music Hall, Oslo on April 5.

Tickets for the concert are now on sale, and can be ordered through www.gudnyaspaas.com which also features samples from “No Stranger”. The concert will also feature tracks from Gudny’s back catalog.

“The concert and album are the culmination of several months of work – and I’m thrilled with how “No Stranger” has turned out,” said Gudny. “I was lucky to work with some incredibly talented musicians and a wonderful team, and the result is, I think, the best work I’ve ever produced. I’m really looking forward to being back on stage, and I can’t wait for people to hear the new album in April.”

“No Stranger” is representative of the eclecticism of Gudny’s extensive career in music, with all of her – and her musicians’ – many talents represented in tracks such as the vocally complex “Galactic Child” (which allows her to show off her distinctive voice) through the eloquent piano/vocal piece “Hello Again” to the classic rock ‘n’ roll of “You Can Run”. From haunting simplicity to wall of sound, “No Stranger” fully demonstrates the breadth and depth of Gudny’s musical genius and her pioneering versatility as a composer and performer.

Gudny represented Norway four times in the Eurovision Song Contest, and fronted iconic progressive rock group Ruphus in the 1970s, returning for a reunion in the 1990s and again in 2010 – also at the Rockefeller Music Hall. Ruphus’s “New Born Day” was voted as one of the top 50 best Norwegian albums ever made. She has also released numerous solo singles and albums.

Originally from Meråker but now living in Oslo, Gudny comes from a musical family in which almost every member could play an instrument. Singing shyly for her family from the age of four, she and three friends formed “The Singing Goats” at the age of 12, supporting their vocals with guitars and tambourine. Having won a music competition, she released her first single in 1969.

Gudny is also a supremely talented creative artist, working mainly in silver jewellery. She graduated from the Statens Kunst og Håndverksskole (State Academy of Craft and Art Industry) and now has her “Silverland” gallery/workshop in the centre of Oslo near the Slottsparken.