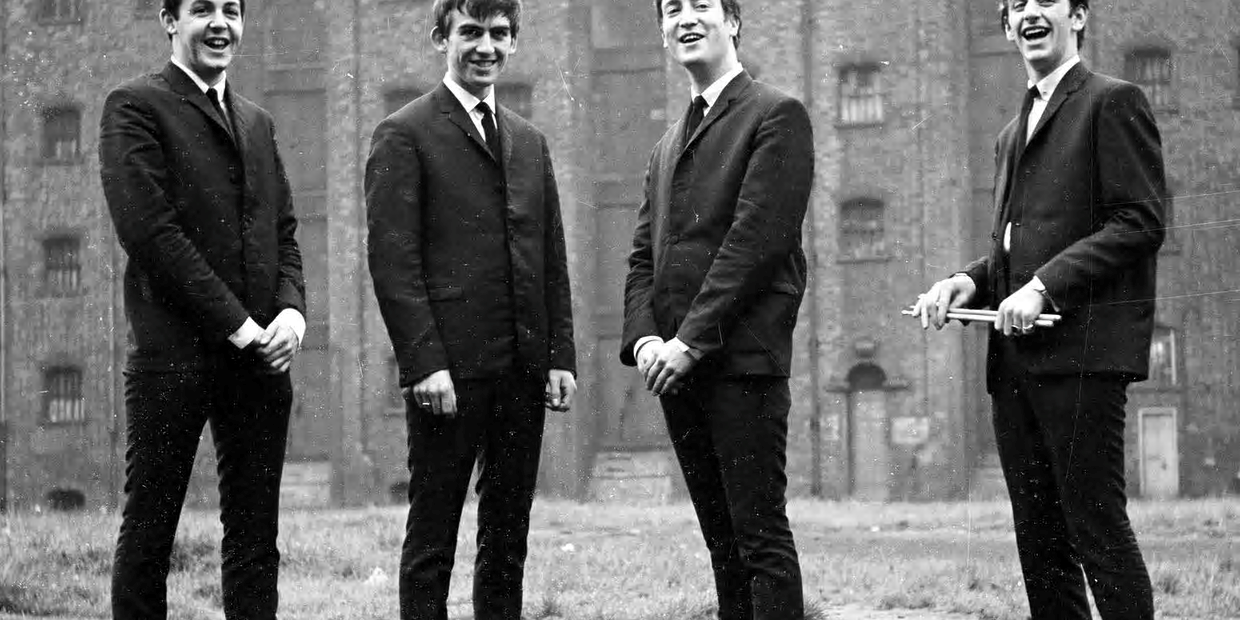 Vintage Cloud told us a story…

We at Vintage Cloud are passionate about, and enormously proud of, what we do. We truly believe that what we are doing is something very worthwhile: preserving, and making accessible, valuable archive material from the worlds of film and TV as well as a host of other sources to make it readily available to future generations.

But: however confident you are in what you’re doing, it’s always great to find others who share your vision and who give you independent confirmation that you’re making an important contribution – especially from a highly respected source. Let me explain.

As I mentioned back in October, we were at the 2017 FIAT/IFTA World Conference in Mexico City. It’s the annual meeting of the Fédération Internationale des Archives de Télévision/International Federation of Television Archives, and we were there to demonstrate our Steenbeck film archive digitization system, and how our AI-based Smart Indexing can now instantly recognise any one of 100,000 famous faces.

After the keynote speech on day one, we had the opportunity to be inspired by Matthew White and the success story of the documentary he produced – “The Beatles: Eight Days a Week – The Touring Years”. Multi-award winning, it was directed by the legendary Ron Howard and documents the Beatles’ touring years between 1962 and 1966. (Although the band didn’t officially break up until April 1970, their final live concert was in August 1966 – after which, they gave up touring to concentrate on working in the studio.)

Matthew noted the enormous amount of work that was necessary to search the available archived material. It’s said that the project to find the footage he needed was initiated as far back as 2003, with the documentary released 13 years later – and that 100 hours of material eventually created 90 minutes of footage, including from the Tokyo police department archives! If I recall correctly, he was adamant in his presentation that it’s vital that archives are not only preserved – they must be published and made accessible. This, he said, would be of enormous benefit not only to documentary makers like himself, but also to educational establishments, for example.

Subsequently, I met with a colleague of White’s – Catherine Murphy – who showed a deep interest in what we were doing and the solutions we can offer. She believed White and his colleague Christopher John Vizas would also be fascinated to find out more – so I’ve invited the three of them to our New York office.

That was the first confirmation we got at FIAT/IFTA that what we are doing has real value. The second was when we met Roger Macdonald. Roger is Director of the Television Archive at the Internet Archive, based in San Francisco. There, he’s engaged in building a digital library-based public interest television news research service to enhance the work of journalists, scholars, teachers, librarians, civic organizations and other engaged citizens.

It became clear that Roger knows a lot about Smart Indexing – and equally clear that he and I share a vision of visualizing all the film archives in the world and making them accessible. We were in agreement that discussions about rights ownership were important – but secondary to the need to ensure that archives are preserved and made available as soon as possible. Time is not on our side, given the speed at which older material can deteriorate.

(A report in the Washington Post noted that Matthew was subsequently in Havana to go through Cuban film archives, “much of it threatened by poor storage amid high temperatures and humidity”. He is said to have pointed out that there is an estimated 200 million hours of analog film and video in U.S. and European archives – but only about 10% has been digitized.)

There were many reasons why our trip to FIAT/IFTA this year was extraordinarily valuable – but to have two visionaries of the archiving world confirm that we at Vintage Cloud are heading in the right direction was both inspirational and motivational.