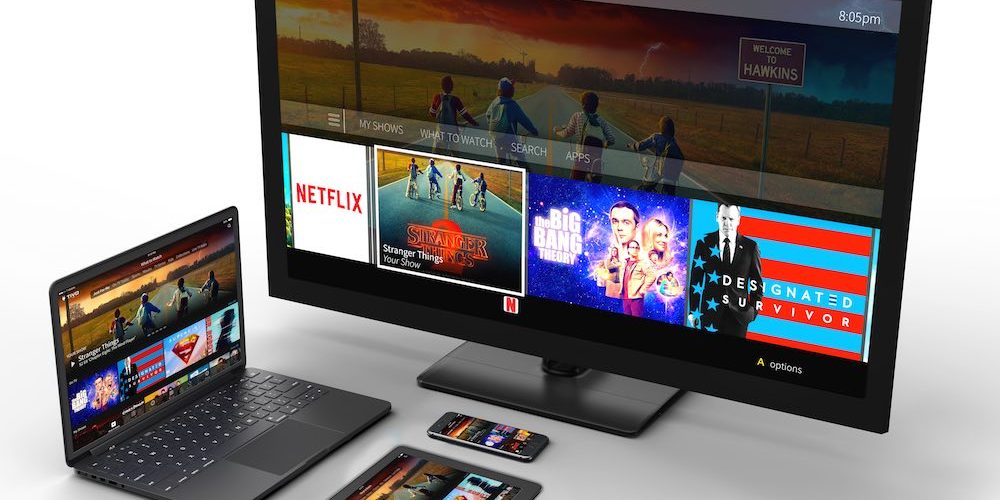 Worldwide TV viewers are hooked on entertainment, spending on average four hours a day watching video, and are building à la carte entertainment experiences that work best for them, a TiVo survey has revealed.

The survey from the entertainment technology and audience insights provider aimed to explore viewer engagement with the video content, services and devices that shape the evolving consumer entertainment experience. It surveyed the opinion 8,500 pay-TV and over-the-top (OTT) subscribers across the US, Europe and Latin America.

Coupled with the global average of 28 minutes spent each day searching for content to watch, which is nearly five hours per day of video engagement, amounting to 20% of daily life, the survey found that about 90% of households are currently paying for traditional pay-TV service. However, more than 60% were also subscribing to streaming video services like Netflix, Amazon Prime and Hulu.

TiVo also found that the traditional pay-TV subscriber base is increasingly comprised of longer-tenured customers. In the US, more than half of pay-TV subscribers have been with their service for four years or more. Subscribers with the shortest tenure are also the least dependable: more than a tenth of those who have subscribed to cable for a year or less said that they were very likely to cut the cord in the next six months.

Yet TiVo also discovered that it was not just the amount of content that’s exploded in the last few years. Another key finding was that people now have more screens than ever at their disposal to watch their favourite videos. Nowhere is this truer than in Latin America, where the survey found that half of all viewing now takes place on a digital device other than a television set, according to the study. By way of comparison, viewers in the US said that say that more than three-quarters of their video consumption still occurs on their TV.

“Consumers today are acting as their own aggregator, piecing together what they need from a variety of video service and device combinations to suit their individual needs,” commented Paul Stathacopoulos, vice president, strategy, TiVo. “Success in this new environment will not be about a single content source monopolising the living room, instead it will be about adapting the business model to deliver value, integrated services and personalisation to meet the evolving consumer needs.”

Findings for the TiVo research are available here.